Gun-owners are not a threat to the public

The liberal elite’s hysterical response to a pro-gun rally in Virginia shows how out of touch it is. 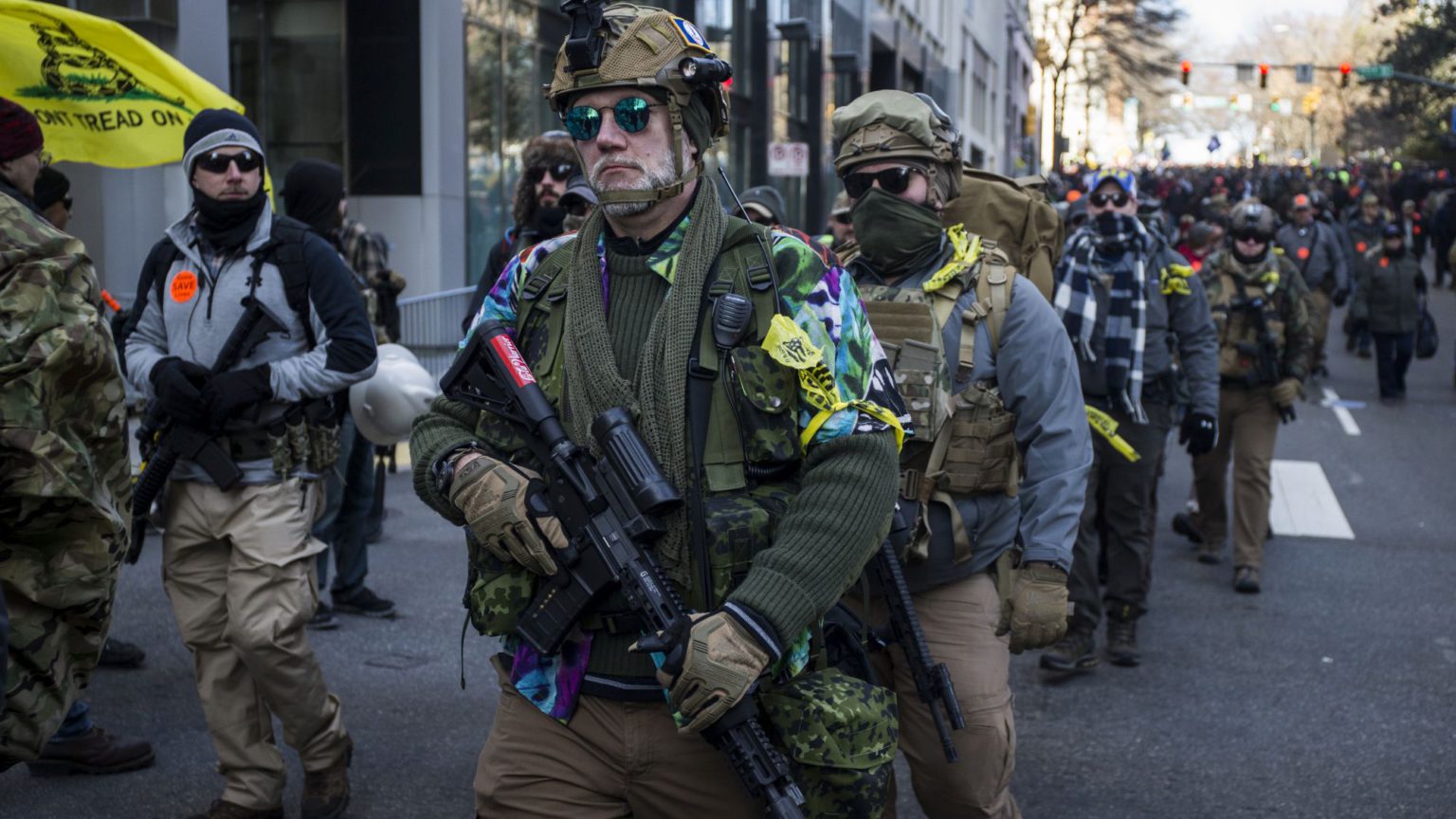 Last week, there was a large rally in the Virginia capitol to protest against four pieces of gun-control legislation, three of which have been passed and one which is still being debated. Many of the protestors attended with rifles and shotguns. The police estimate that 22,000 people attended the protest. Six thousand unarmed protestors queued up to go through metal detectors allowing them into the main protest. Those who did not want to give up their arms milled around in the surrounding streets.

The rally, organised by the Virginia Citizens Defense League, occurs every year. But this year the numbers swelled because of the new controls implemented by the Democratic governor Ralph Northam. Marchers responded to a clarion call from the Republican president Donald Trump. He warned: ‘Your Second Amendment is under very serious attack in the Great Commonwealth of Virginia. That’s what happens when you vote for Democrats, they will take your guns away.’

At first blush – and particularly to those viewing these events from abroad, where gun controls are more extensive – the measures appear reasonable. Senate Bill (SB) 35 creates ‘gun-free zones’ in public parks, in and around public buildings, and in other specified areas. SB69 restricts people from buying more than one handgun per month. SB70 ensures that the private sale and trade of firearms is regulated. And Senate Bill 240 creates the possibility of ‘red flag’ firearm confiscation.

But look more closely at the implications of these new bills and the ire of the marchers becomes more understandable. First, SB35 grants local authorities the authority to ban firearms, ammunition, and firearm and ammunition components in gun-free zones that could pop up anywhere. It would be impossible to predict where a gun-free zone will appear. They will potentially cover areas surrounding ‘an event that would otherwise require a permit’, which includes everything from an impromptu protest to other large informal gatherings. God help the gun enthusiast with a stray round of ammunition in his vehicle or bag, or a hunter with just an empty shotgun shell in her pocket.

The handgun rationing is entirely unnecessary. There is already a federal requirement to monitor multiple handgun purchases made within five days of each other. What’s more, Virginia had similar legislation in place between 1993 and 2012, and it had no discernible effect on gun crime. SB70 effectively prevents people from selling weapons without conducting background checks, including to immediate family members or lifelong friends. A grandfather would not be able to give his grandson his first rifle in exchange for cutting his grass over a summer without onerous and pointless paperwork.

SB240, which has yet to pass, means that a heavily armed police force could descend upon a citizen’s home and seize all of their weapons based on ‘probable cause’. If a Virginian does not like her neighbour, she can report that he may be a danger to himself or others and his weapons will be seized.

No existing gun-control legislation passed in individual states has had any discernible effect on preventing crime or suicide. Nor are these latest measures at all necessary in Virginia: of all 50 states, only Maine, Vermont and New Hampshire have a lower violent crime rate than Virginia. Virginia’s murder rate is lower than the average for the US and has been coming down.

So what is this legislation about? Quite simply, it is motivated by emotion, by fear and loathing of blue-collar Americans. Such animosity is even more apparent in the commentary about the march. Much of it added up to a vicious attack on a culture the elite does not understand and from which it recoils in horror.

Because of comparisons made by pundits with the Unite the Right march in Charlottesville, where a counter-protester was killed, the organiser of the Virginia gun-rights march, Philip Van Cleave, issued a statement saying that, ‘We are not there to push any other agenda. Our total focus is on protecting our right to keep and bear arms. Period. This is not about flags, statues, history, etc. Just guns.’

But anti-gun activists had other ideas what the march was about. It was violent and racist. Governor Northam declared a state of emergency before the gathering. In a hysterical executive order, he claimed that ‘available information suggests that a substantial number of these demonstrators are expected to come from outside the Commonwealth, may be armed, and have as their purpose not peaceful assembly but violence, rioting, and insurrection’. Accordingly, the FBI – just hours after Northam’s intervention – arrested three men allegedly involved in ‘white power’ plots who, the FBI said, planned to attend the rally.

The final tally of fatalities, injuries, arrests at the march itself is striking – just one arrest. A 21-year-old woman was arrested for failing to remove a bandana covering her face. That’s it. The idea of violence, riot, and insurrection existed only in the fevered imaginations of anti-gun politicians and commentators. The rally was, by all accounts, good humoured and peaceful.

But that wasn’t good enough. ‘Intimidation is not peaceful’, said Andrew Goddard, the legislative director for the Virginia Center for Public Safety. The Philadelphia Inquirer’s Will Bunch went one better: ‘Call Richmond’s MLK Day gun rally what it was: An outbreak of terrorism on American soil.’

Despite the fact that racial minorities attended the rally, and despite the insistence of the march organisers, many liberal commentators condemned the rally in racial terms. One described it as ‘dominated by cisgender, straight white folks’, embodying, according to another account , ‘white privilege and white fragility’. David Hogg, co-founder of the anti-gun March For Our Lives, tweeted that the marchers ‘only want guns to enforce white supremacy’.

Al Sharpton accused the marchers of effectively cancelling Martin Luther King Day, conveniently forgetting that African-Americans have historically been the targets for gun controls (they are 3.2 times as likely to be convicted of firearms offences, according to the FBI). In 1956, King was denied a gun permit to defend himself and his family as the government saw his movement as a threat.

Those seeking more gun controls clearly do so from an emotive reaction not only to the sight of firearms but also to the kind of people who carry them. They fail to recognise what this rally clearly demonstrated – that gun owners can be trusted with their weapons and do not pose a threat to the public.