The Green Party won’t save Germany

The Greens have excited the commentariat but they are not trusted by voters. 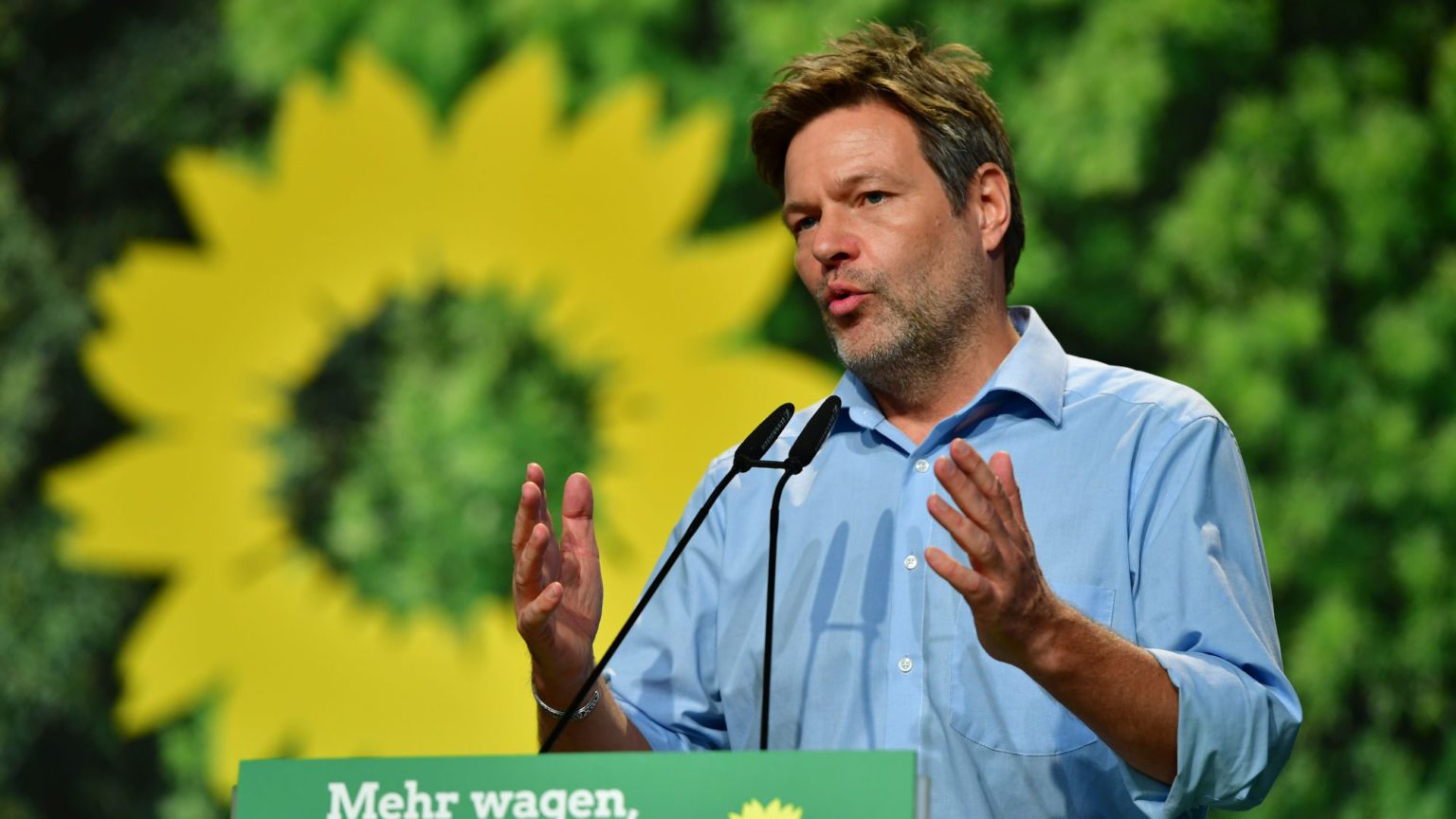 Forty years ago this week, the German Green Party was founded. This year’s anniversary celebrations coincide with a much-hyped ‘green wave’. ‘The stars have aligned for Germany’s Greens. The next election may put them in government’, says The Economist. Deutsche Welle claims that a Green chancellor is no longer inconceivable.

It is true that the Green Party has come a long way since its founding days. Founder member Petra Kelly described it as an ‘anti-party party’ which would sweep away the old mainstream. Many members of the German establishment at the time viewed it as nothing more than a collection of dreamers or dangerous freaks. ‘Do we want to continue down the path of rationality, reason and bourgeois values, or are we heading for a colourful fools’ ship named Utopia?’, asked the CSU (Christian Social Union) minister-president of Bavaria, Franz Josef Strauss, in 1986.

Back then, few would have believed how much the Greens would go on to shape political debate. ‘Ecology and sustainability have become new benchmarks for politics – far beyond the party’, said German president Frank-Walter Steinmeier (of the SPD) in his enthusiastic speech at the anniversary celebration. He’s right. The late Franz Josef Strauss would be very surprised to see his own successors in today’s CSU advocating for policies such as bans on plastic bags, the phasing out of coal before 2030, and the enshrining of climate protection in Germany’s constitution.

Yet, some things have also remained surprisingly consistent. From the beginning, the Greens have been a thoroughly middle-class party whose supporters come, almost entirely, from the well-to-do sections of society. ‘Green ideas do not flourish in the workers’ quarters. They thrive in the luxury villas of the rich and beautiful’, was another phrase coined by the populist Strauss.

In 2012, a year before the AfD arrived, Manfred Güllner, one of Germany’s leading pollsters, wrote: ‘The Greens were and are a party for the minority of the well-educated, and, increasingly also the upper-income groups… The adoption of numerous green ideas by the other parties means that large sections of the population no longer see themselves represented in politics.’

This is why the party’s much-lauded ‘green wave’ must be put into perspective. The Greens’ ideological influence is strong, but their electoral success has, at best, been mediocre. Only once since 1980 has the party managed to win more than 10 per cent of the vote in a General Election. In 2009 it received 10.7 per cent; its second best result was in 2017, when it got 8.9 per cent. It was during last year’s EU elections, in May, that talk of a green wave gained momentum — the party came third in those elections, winning 20.5 per cent of the vote. But EU elections with their low voter turnout (61 per cent in 2019) are untypical.

Less than five months later, the party did unexpectedly badly in the three important regional elections in the eastern states of Brandenburg, Saxony and Thuringia – coming only in fourth and fifth place. (In Thuringia and Saxony, the party gained less than a third of the number of votes won by the AfD.) ‘Even the Greens can’t do magic. Their high-flying seems to have come to a halt for the time being’, wrote a disappointed commentator in Der Spiegel.

In the past few months, the Green leadership has been given near celebrity status by some in the press. Leader Robert Habeck embodies the ‘perfect mixture of future optimism, devotion and nonchalance that could tear the country out of years of Merkel lethargy’, says the green-leaning taz. He can speak to practically everyone, raves Jana Hensel in Die Zeit.

Hyping up the Greens has become part of a political strategy for those who hope that this once anti-mainstream party can channel today’s widespread voter dissatisfaction. But in truth, the Greens have more problems connecting with normal people than ever. Green Party politicians generally come across as authoritarian and arrogant, especially since Greens have been at the forefront of calls for all sorts of bans and restrictions on everyday life. In 2013, the Greens infamously demanded a compulsory weekly ‘veggie day’ in all public canteens. They have been crusading against junk food, cheap meat, public smoking, low-cost flights, and most recently against private firework displays on New Year’s Eve.

Before last year’s election in Thuringia, Habeck tweeted that he was trying to do everything to make the region become ‘open, free, liberal, democratic and ecological’. The tweet helped to cement the image of the Greens as condescending – Thuringia is already liberal and deocratic, many critics rightly countered.

Since it was founded, the Green Party has had a deeply conservative, elitist and anti-growth core. Today, the party’s claims to be anti-establishment and socially liberal no longer ring true.

Anyone who doubts the true nature of the party should look back at its 2019 programme. It promised to make Germany a pioneer in climate protection, calling for ‘environmental costs’ to be ‘added to the prices of goods and services’. Poorer Germans are already shouldering the burden of the huge hike in electricity costs since the Energiewende (the transition to renewable energy sources). Electricity prices have risen by 118 per cent since 2000. The average price per kw/h in 2019 was nearly 33 cents – a record high. Increasing the cost of living even further is unlikely to be a vote winner.

After more than 40 years in politics, and despite the deep crisis of the other mainstream parties, the Greens are further away than ever from winning ordinary people’s hearts and minds.

In February, there will be elections in Hamburg. Some are predicting that the party will win. In this relatively wealthy city there is indeed a fairly strong Green voter base. But even if the polls are right this time, and the party manages to get 29 per cent, this is hardly indicative of a new green wave. Winning a true majority is not the same as flooding politics with green ideas.