A year of selective outrage over terror attacks

Identity politics has led to a hierarchy of victims and to dishonesty about the perpetrators. 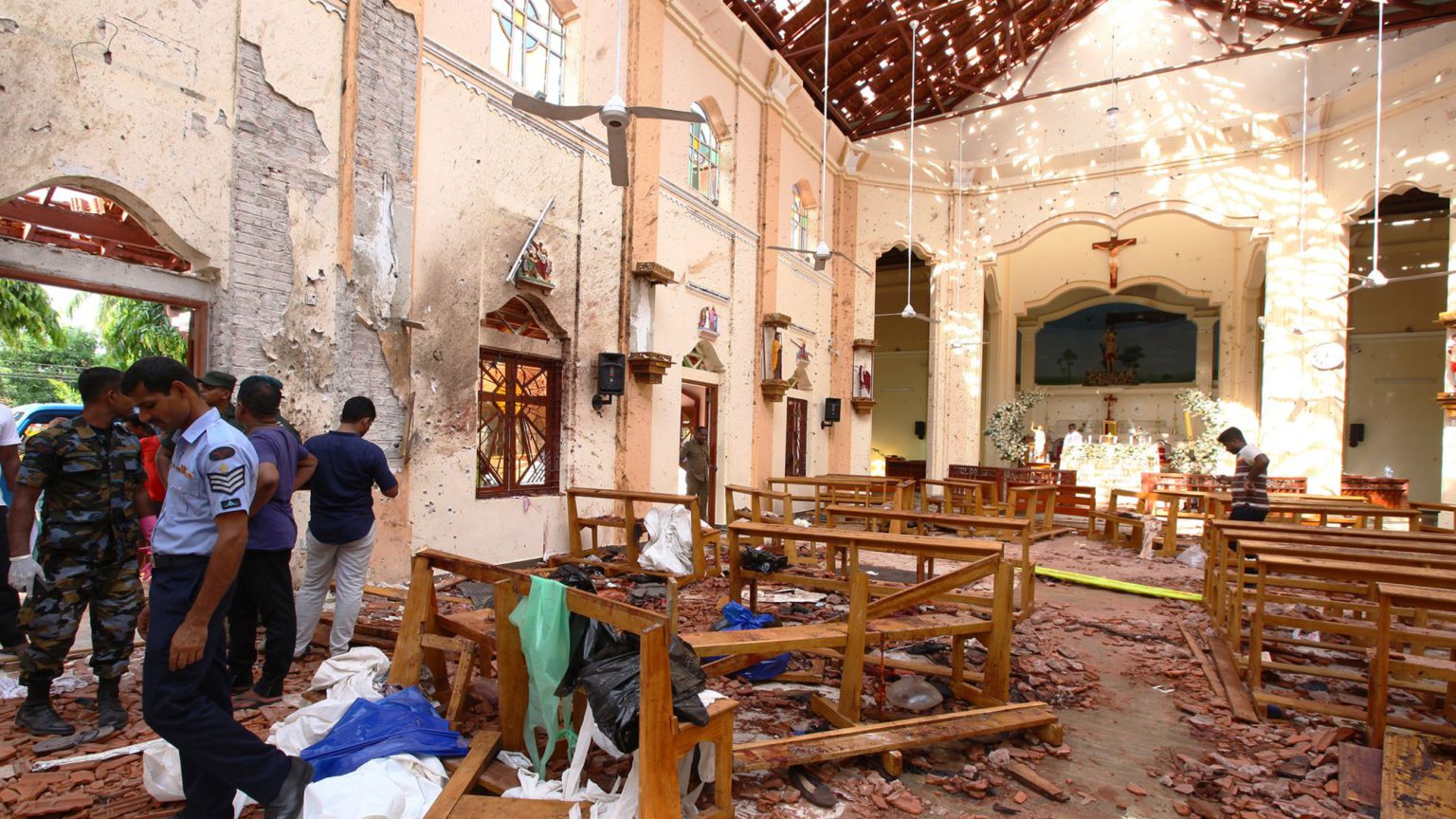 A number of high-impact terror attacks took place across the world last year. Terrorists were inspired by a number of different ideologies and targeted a variety of victims. As identity politics has become more salient in Western politics, the identity of both the victims and the perpetrators played a huge role in the way political leaders responded to each attack.

Following the March 2019 mosque massacres in Christchurch, New Zealand, leading politicians across the Western world did not hesitate to describe them as far-right terrorist attacks on Muslim worshippers during Friday prayers. Former Democratic presidential candidate Hillary Clinton expressed her solidarity with the global Islamic community. She said ‘we must continue to fight the perpetuation and normalisation of Islamophobia and racism in all its forms’. Former US president Barack Obama tweeted that he and his wife, Michelle, were grieving with the people of New Zealand and the ‘Muslim community’. The then UK prime minister, Theresa May, correctly described Christchurch as a ‘horrifying terrorist attack’.

Contrast this with the language used by the same three figures following the coordinated series of Islamist-inspired terror attacks in Sri Lanka, which took place one month later on Easter Sunday. Affectionate expressions of solidarity with persecuted Christian communities were notable by their absence. Christians murdered in their own churches were bizarrely referred to by both Clinton and Obama as ‘Easter worshippers’. The attacks were sophisticated and well-planned, and they had the clear aim of killing a large number of Christians in ‘target-rich’ churches. Nevertheless, Theresa May – a vicar’s daughter – referred to them as ‘acts of violence’, not terrorism.

The difference between the condemnations of the Christchurch and Sri Lanka terror attacks was striking. After Christchurch, there was no hesitation about naming the religious backgrounds of the victims and directing emotion and affection towards Muslim communities. Politicians also had no issue with categorising the events in Christchurch as terrorism. But this simply was not the case for Sri Lanka’s Christians – around 250 of whom were killed by jihadists during those Easter Sunday services.

Then in August 2019, a far-right terrorist called Patrick Crusius killed 20 people in a racist, anti-Hispanic attack in the Texas city of El Paso. Unleashing his terror at Cielo Vista Mall, Crusius published a violently anti-immigration ‘pre-attack’ manifesto in which he expressed fears that Hispanic people were ‘taking over’ Texas in both a demographic and political sense. President Donald Trump’s response to the El Paso terrorist attack was disappointing the say the least. He labelled it ‘an act of cowardice’. He dubiously emphasised the role of mental-health problems and videogames in mass shootings. The president was reluctant to delve into the ideological motivations that underpinned this act of white-nationalist terrorism.

The media have also failed to treat all terrorism equally. An anti-Semitic terrorist attack on a kosher market in New Jersey on 10 December received relatively little coverage. The attack was carried out by the Black Hebrew Israelites. The movement includes fervently anti-white and anti-Semitic individuals who believe blacks, Hispanics, and Native Americans are ‘God’s chosen peoples’ and are descendants of the Biblical 12 Tribes of Israel. The attack, which resulted in the deaths of three civilians and a police officer, passed by without much commentary. Similarly, following the recent Hanukkah stabbings in Monsey, New York, the Guardian published an article that offered little detail on the suspected perpetrator behind this anti-Semitic attack – Greenwood Lake resident Grafton E Thomas. The depth of the liberal-left media’s coverage of terrorist attacks increasingly depends on the background of those involved.

For many Western liberals, the ethnic and religious background of the perpetrators and the victims determine the robustness of the response. Placing particular groups in a ‘victim hierarchy system’, the left is comfortable condemning far-right terror attacks which target ethnic and religious minorities, but it is reluctant to condemn Islamist terror as robustly.

While far-right extremism is the fastest-growing terror threat in the UK, it is important to maintain some perspective – the predominant threat is still posed by jihadists. Despite this, the Labour Party’s most recent manifesto referred to the threat of far-right extremism. But it makes no explicit mention of Islamist-inspired extremism, which in recent times has been responsible for the vast majority of terror-related deaths on British soil – including the most recent terror attack on London Bridge. Clearly, the intention is to avoid even the most remote possibility of causing offence to British Muslim communities by raising the issue.

There is a similar but opposite dynamic across the pond. The more Trumpian elements of the Republican Party continue to ignore the fact that far-right terrorism is a serious problem. In the United States, white-supremacist and ethno-nationalist strands of extremism pose the deadliest terror threat. Much like how the Labour Party is fearful of upsetting the regressive elements of its British Muslim base, some Republicans who are fiercely loyal to Trump are wary of alienating any ethno-nationalist segments among their supporters.

Group-based loyalties have become dangerously entrenched, giving rise to forms of selective outrage over deadly acts of terror. All terrorism is to be deplored, and if we are to tackle it effectively, we must be open and honest about where it is coming from.