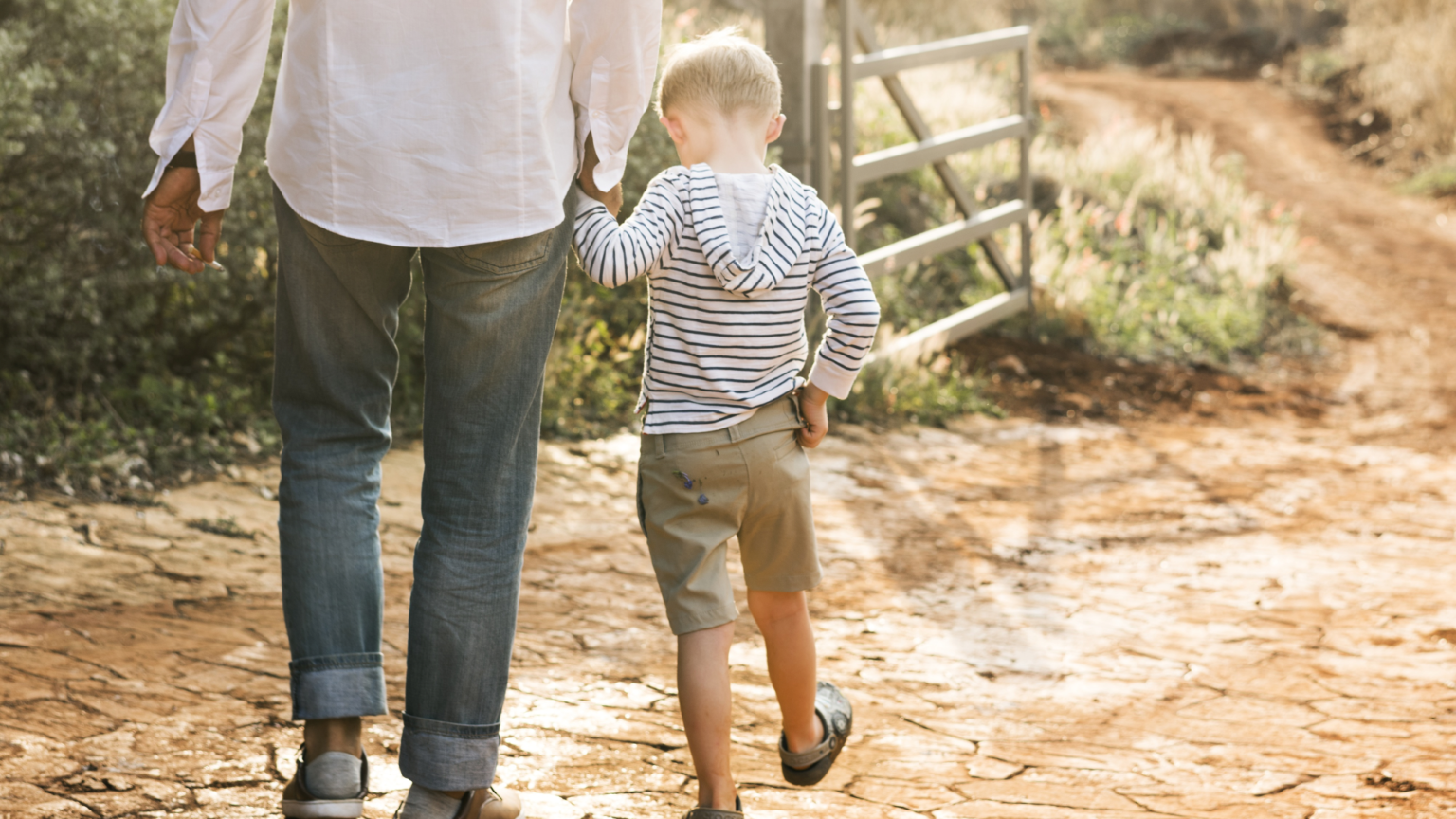 The Scottish parliament voted last week to outlaw parental smacking by a margin of 84 to 29. The result was unsurprising given the growing clamour for a ban among Scotland’s chattering classes in recent years. Green MSP John Finnie’s private member’s bill abolished the defence of ‘reasonable chastisement’. It won the support of individual politicians and, eventually, the Scottish government, with first minister Nicola Sturgeon pledging not to stand in its way.

Some campaigners have presented the result as a victory for children’s rights and an end to old-fashioned parenting mores. But for many mums and dads across Scotland, it represents a worrying encroachment on private family life by the state. Good parents will be investigated and, in some instances, prosecuted for parenting in a way that has long been considered acceptable and harmless in the context of a loving home.

Parents should be trusted to bring up their children as they see fit, within the reasonable bounds of the law. The law in Scotland already prohibits violence against children. It is already a criminal offence to hit a child, aim a smack at a child’s head, shake a child, or to hit a child with an object. The reasonable chastisement defence – soon to be repealed – simply allows parents to use very mild discipline, like a tap on the hand, without being charged with assault.

Most Scots outside the Scottish Parliament favour the current approach. A poll by YouGov ahead of the parliamentary debate found that 55 per cent of Scots are opposed to an outright ban on smacking. Other polls on the issue in the past two years have found even stiffer opposition – many showing more than 70 per cent of Scots against a change in the law.

The smacking ban isn’t Holyrood’s first unwanted and unnecessary attempt to meddle in family life. Just last month, deputy first minister John Swinney announced the scrapping of the controversial Named Person Scheme. First outlined in 2013, the policy was sold as a way to establish one point of contact for families to approach in order to access services. What the scheme became in practice was far more sinister. Some ‘named persons’ – effectively state guardians assigned to every child – soon began gathering and sharing information on families without their knowledge or consent. This was largely due to poor drafting and guidance around legal requirements. The UK Supreme Court put an end to this in 2016 when it ruled that data-sharing under the scheme was unlawful and breached the right to a private and family life. After three years of attempts to resurrect this element of the scheme, including by a panel of experts, the government had to admit defeat.

The law around the Named Person Scheme was poorly drafted and its implementation was a disaster. But concerns were brushed aside as scaremongering. Had the government listened to these concerns, it might have avoided the headache that the scheme became for MSPs, not to mention for parents across the country.

The concerns around the smacking ban are similar in many respects. It would also mean the authorities intervening in family life in a way that goes beyond what is normally accepted by the public. Giving evidence to Holyrood’s Equalities and Human Rights Committee, Michael Sheridan, secretary of the Scottish Law Agents Society, said that removing the reasonable-chastisement defence will make parents ‘guilty of assault even if acting reasonably’. Attempts to enforce the law will be ‘entirely disproportionate to any possible level of offending’, he warned. But as with the Named Persons Scheme, such warnings were swept aside. Five out of seven members of the Equalities and Human Rights Committee were sponsors of the bill – they then voted it through with no amendments. All warnings fell on deaf ears.

During the debate on the bill last Thursday, MSPs across the chamber raised the same fears about a lack of detail in the bill. Conservative MSP Liz Smith warned that it is based on ‘flawed interpretations of the law’ and is ‘unworkable’. Labour’s Daniel Johnson appealed for ‘clarity’ as to its effects, particularly how the law might affect parents’ use of restraint. But these concerns were also sidelined.

The damage the smacking ban will cause depends a great deal on how it is implemented by the police and the courts. They will need very clear guidance from the chief prosecutor, including on alternatives to prosecution. But the Lord Advocate – the highest legal officer in Scotland – has previously said it ‘remains to be seen’ how many prosecutions will occur after a change in the law. An amendment requiring him to produce guidelines on alternatives to prosecution was rejected in the chamber last Thursday.

Supporters of the smacking ban have often claimed that it is ‘not about criminalising parents’, and have shouted down those who say otherwise. But even legal experts who favour a ban insist that no such assurances can be made. Andrew Tickell, a Glasgow University law professor and columnist for the National, recently tweeted: ‘For good or bad, whether or not you’re in favour of it or against it – surely the elimination of a complete defence to a charge must criminalise conduct which is no longer covered by it.’ Jonathan Brown from the Faculty of Law Advocates added: ‘There are lots of good arguments for this legislation… I am in favour of it. But pretending it doesn’t have the legal effect that it really does isn’t one of them.’

Politicians can’t change the criminal law and expect the police and the courts not to enforce it. Parents will be prosecuted for smacking. Those who are not charged will still face distressing investigations by the police and contact with social services when all that has occurred is a light smack. Is this really proportionate?

Whatever your views are on smacking, bad laws don’t help children. Scotland’s smacking ban will do far more harm than good.