The demonisation of the white working class

How the liberal elite racialised and ‘othered’ working-class whites. 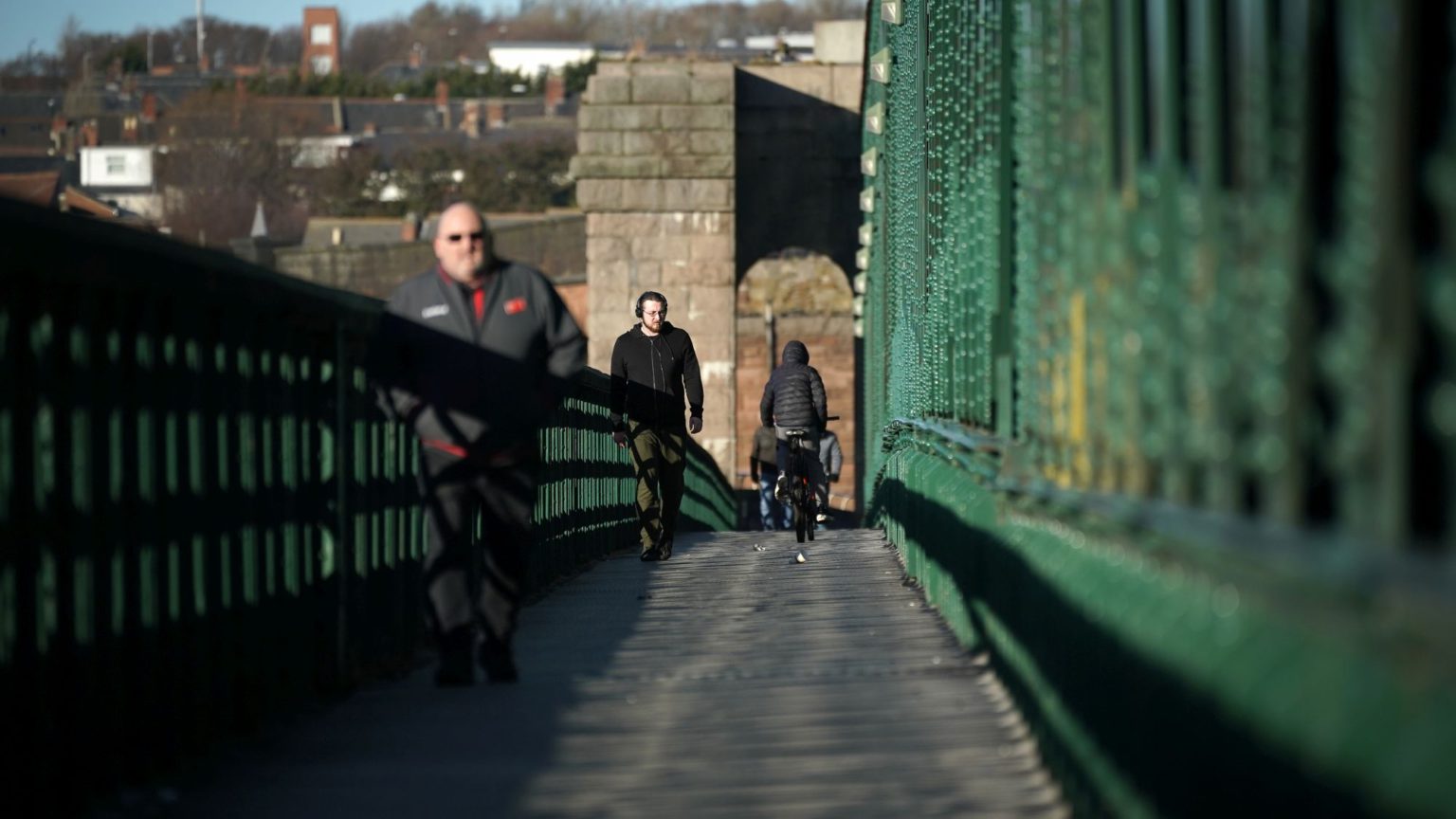 The ‘white working class’ is a bit of a strange concept. As a new policy brief, Class, Race and Inequality in Northern Towns, points out, the focus on it can obscure the obvious: that the British working class, while still mainly white British, is increasingly racially and ethnically diverse.

So what’s going on here? Why is the whiteness of the majority of the working class being singled out? Why has an element of identity politics crept into the concept of class?

For those now dedicating their lives to overturning the 2016 EU referendum result, the answer is as simple as it is conspiratorial: the white working class – or better still, the whiteness of the working class – has been cultivated by the supposedly racist, right-wing elite pulling the strings of Brexit. They have racialised class grievances, and trained the ire of a section of gullible proles on the figure of the migrant, the non-white outsider. Or so the story goes.

And you can see why a liberal, left-leaning section of Remainers might like this story. It allows them to explain away the support of many working-class voters for Brexit as the product of a racism manipulated into being by Nigel Farage and his ‘Breaking Point’ poster. It allows them to dismiss the fact that social classes D and E (semi-skilled and manual workers, pensioners, lowest grade workers, and the unemployed) really did back Leave by a huge 64 per cent, on the grounds that, well, a lot of them were white. And it allows them to state that many working-class people’s careful, considered decision to vote to leave the EU was not worth the ballot paper it was written on.

It’s a shameful distortion of the truth. For the idea of the white working class was not a product of scheming right-wingers. It was created, rather, by the liberal establishment itself, through its decades-long demonisation of working-class white people.

We know the infamous and insidious cultural forms this took, from the labelling of any white working-class youth with a hint of Burberry as a ‘chav’ to the endless TV shows documenting working-class families’ preference for chicken nuggets over slender-stem broccoli. We remember, too, the ceaseless lifestyle interventions of New Labour, where few everyday habits and rituals, from having a smoke to raucous behaviour during the football, escaped officialdom’s censure.

But, above all, we recall the moment that the alleged racism, and therefore the whiteness, of the working class, after years of elite insinuation, became its officially defining characteristic – namely, with the publication of the Macpherson report in 1999 on the racist murder of Stephen Lawrence. For it was with Macpherson, and the establishment response to his report, that the white working class fully emerged, in place of the British state, as the ‘unwitting racist-in-chief’ of British society. The racist thugs who murdered Lawrence had been transformed into representatives not just of the entire community of Eltham in south London where they came from, but also of the white working class in general. Hence a typical media report of the time in the Daily Mirror had a reporter descending ‘INTO HELL’ on a south London estate, and discovering ‘racism seeping from every pore’ of this ‘E-reg Escort land’.

Such journeys into Britain’s working-class heart of darkness, or Brexitland, as some now refer to it, have been regularly undertaken by middle-class politicos and journalists ever since. They usually occur after something terrible has happened. The murder of a young boy, the terrible neglect of a baby, or, er, a vote to leave the European Union. But the Macpherson report was the key, the license the British establishment needed to move in on the social constituency from which it was, by the late 1990s, so thoroughly estranged.

From that point on, the white working class emerged as a distinct object, one forged through the derision, policy interventions and official anti-racism of Britain’s cultural and political elites. They built it up as a category of the badly fed, uncouth and racist in order to knock it down. Thus its constituents’ speech required checking, their views policing, their lifestyles ‘de-normalised’. Shamefully, New Labour even weaponised immigration, in the name of the ‘social benefits’ of multiculturalism, against the seemingly backward, racist white working class.

Ironically, given the volume of Remainer commentaries on the prominent role white identity politics supposedly now plays, Brexit, as a political demand, is opposed to identity politics, racial or otherwise. That’s because Brexit voters do not want to have their identities recognised and esteemed by those in power. They want power itself. They want, as the slogan goes, to take back control.