What Jade Goody and Brexit really have in common

Both were horribly demonised by the middle-class elites. 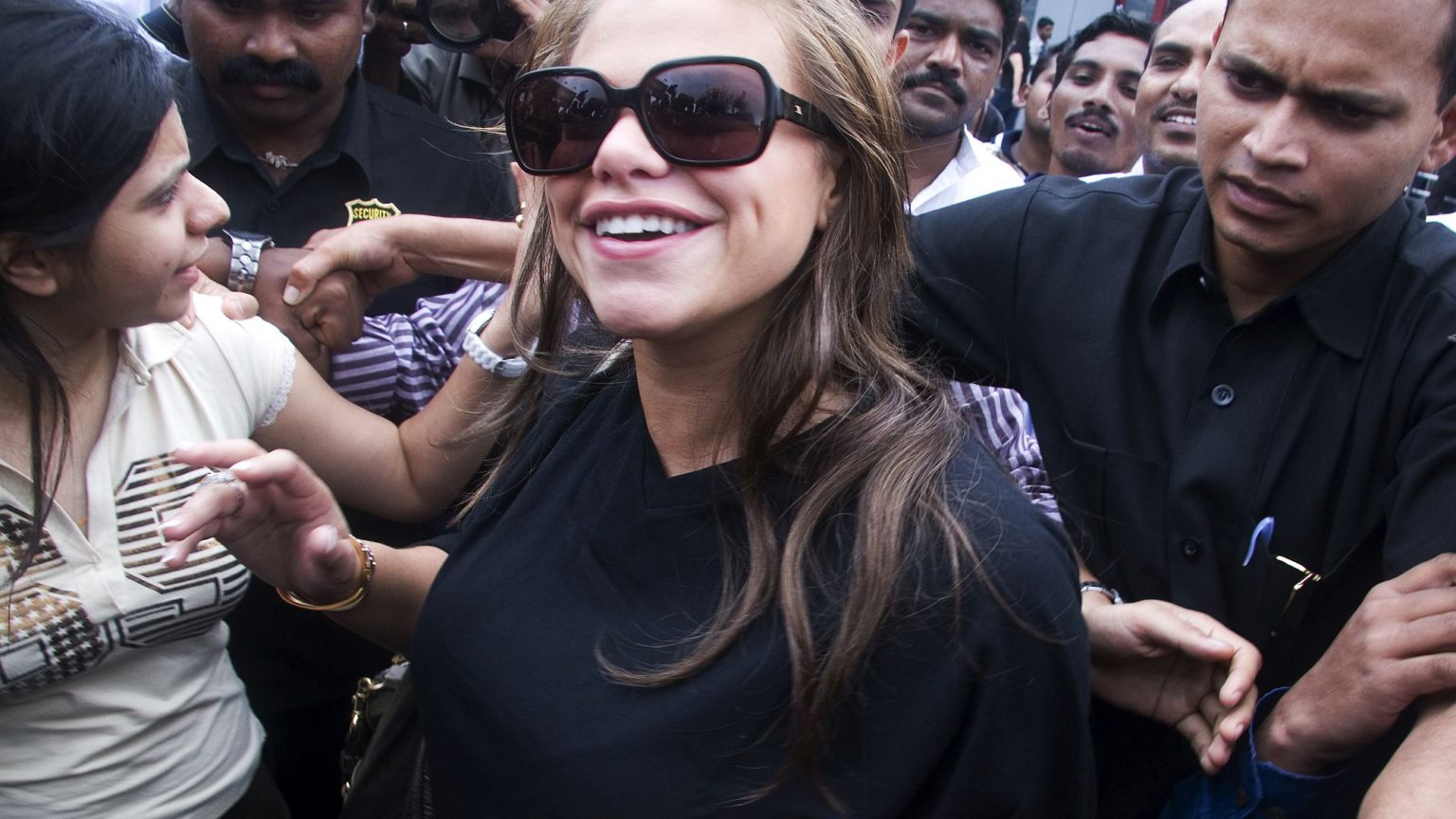 The latest unhinged Remainer claim is that reality-TV star Jade Goody, who died in 2009, ‘foretold’ the forces behind Brexit.

The prompt for such a claim was Channel 4’s new documentary series, Jade: The Reality Star Who Changed Britain. As one reviewer wrote, ‘the seeds of Brexit didn’t begin with a bus, or Farage’, but with Jade Goody’s appearance on Celebrity Big Brother in 2007. She was a one-woman embodiment of the ‘catastrophe’ to come, apparently. Her uncouth behaviour, shocking levels of ignorance and, of course, her ‘ugly, racist and ignorant’ outburst against her CBB housemate Shilpa Shetty, an Indian Bollywood star, revealed the kind of hate-fuelled racism that led to the Brexit vote — or so the reviewer claims.

It was bad enough back in 2007, when Goody’s behaviour was used to smear poorer sections of British society. Digging up her corpse in order to discredit Leave voters today is as desperate as it is nasty. It is also misleading. Goody’s behaviour was far less significant than the liberal broadsheet reaction to it. For in the latter’s snobbery and anti-racist posturing, there really was a foretaste of things to come — in particular of Remainer journalists’ and politicians’ disdainful reaction to Brexit voters.

Think back to Goody’s clash with Shetty. It stemmed from a banal row over Oxo cubes, which descended into a slanging match, during which Goody said some stupid things. She referred to Shetty as ‘Shilpa Poppadom’ and ‘Shilpa Fuckawallah’, and suggested Shetty should spend a few days in the slums of India to see what real life is like. This childish argument was seized on by liberal commentators, race quangos and politicians as proof of the existence of a dangerous, racist underclass in Britain. For the Guardian, Goody was representative of ‘ugly, thick white Britain’.

Nearly a decade later, in the aftermath of the EU referendum in June 2016, the same derogatory comments and language used to attack Goody were deployed against Brexit voters. Well-heeled columnists described Leavers as ‘thick’, ‘low-information voters’, creatures who, before Brexit, had been hiding under stones. The Brexit vote, we were told, was the outburst of xenophobic and racist attitudes found in underclass Britain. Just as Goody’s outburst was used to smear poorer communities in Britain, so Brexit has provided an opportunity to damn vast swathes of British society.

The response to Goody or the likes of Labour-voting pensioner Gillian Duffy (who clashed with Gordon Brown in Rochdale over immigration during the 2010 General Election) was to accuse them of being bigoted and racist. This move rested on a profound redefinition of racism. Racism was turned from a systematic, state-backed practice into a matter of individual etiquette and language. This didn’t only trivialise racism — it also turned it into the product of the least powerful in British society, whether a Jade Goody or a Labour-voting pensioner. It held non-powerful people responsible for racism, and in the process let the historical ruling-class progenitors of racism off the hook. And it did so at a time when actual racism was actually in decline.

But then, the putative anti-racism of the attacks on Goody and Duffy (and, later, Brexit voters) was never motivated by a genuine desire to tackle the problem of racism. Anti-racism merely provided a radical cover for the elite’s contempt for the ‘uneducated’ manual working classes. In 2007, the Guardian said Goody should have spent some of her fortune on ‘remedial education rather than boob jobs and liposuction’; perhaps then she wouldn’t have had such ‘hideous’ racist views. Strip away the right-on anti-racist lingo and what we had here was a naked assault on the lives and attitudes of the impoverished. In this, we saw how Guardianista anti-racism effectively legitimises class inequality. Goody’s poor racial etiquette was held up as proof of ‘thick, white Britain’. Thus it is her and her ilk’s stupidity that explains why they are at the bottom of society.

It has also allowed the middle-class image of the deplorable racist, working-class Brexit voter to gain ascendancy on the Labour left. Indeed, it was this image that pushed Labour leader Jeremy Corbyn, despite his lifelong Euroscepticism, towards Remain. After all, how could the party of the switched-on and well-connected middle classes ever associate with a bunch of perceived losers and deplorables? And so Labour’s hostility to its former working-class support base has been played out through its opposition to Brexit. Like many other leftist groups, Labour now dresses up its allegiance to the status quo as an attempt to contain the threat of the ‘racist underclass’.

The outrage over Goody’s CBB outburst over a decade ago laid the groundwork for the demonisation of Brexit voters. It showed how those with power and influence were willing to present racist attitudes as the preserve of a vile underclass in British society. And it served notice that members of poorer communities should be considered lesser rather than equal citizens – low-information and ill-informed types who, 12 years later, would need to have their votes overturned by their respectable ‘betters’.

In the overblown response to a petty slanging match on Celebrity Big Brother, we foresaw how broadsheet journalists, quangos and politicians view, not just one individual, but millions of British voters.