The war on cheap flights

Like the feudal lords of old, greens want to tie us to small patches of land. 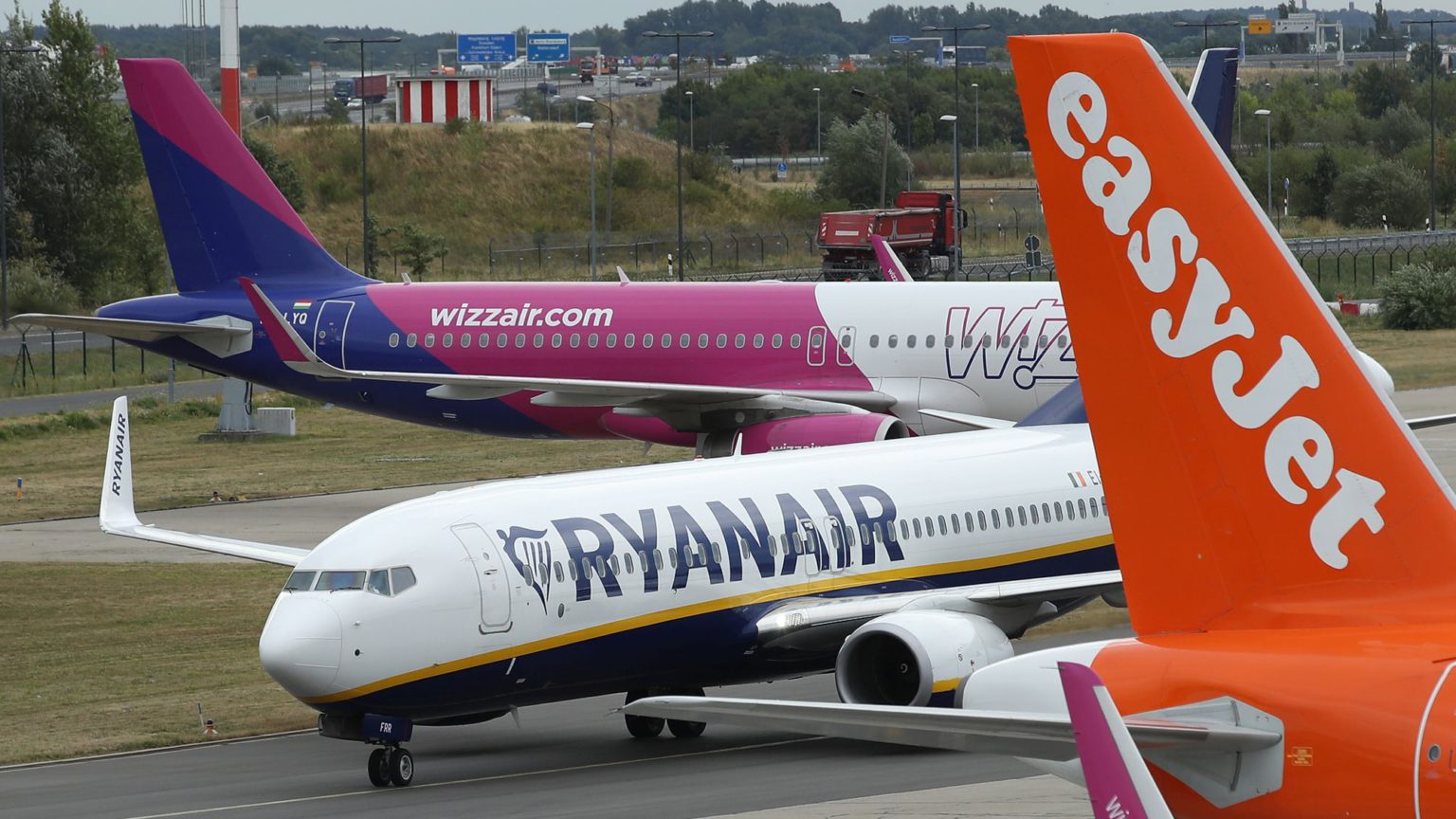 The government announced this week that it is considering legislation to add a ‘carbon charge’ to the price of flights.

Flights – especially cheap flights – have long been the enemy of climate-change obsessives. And taxes have long been the weapon of choice for those who want to regulate our behaviour. Ministers hope that like taxes on cigarettes and alcohol, or congestion charges on London’s roads, consumers will see the ‘signal’ of rising prices as an instruction to change their behaviour.

According to this latest proposal, charges will be automatically applied, but customers will be able to opt out. This has angered environmentalists. ‘A voluntary [carbon price] will achieve nothing’, said Green Party MP Caroline Lucas. She instead called for ‘a frequent flyer levy so those who fly the most pay the most’.

Since the government has now committed the UK to reduce its CO2 emissions to ‘Net Zero’ by 2050, this optional tax will undoubtedly become compulsory. And what is a small charge will, like the taxes on smoking and drinking, surely become the largest portion of the cost to travellers. The levy will stop people travelling, not by ‘raising awareness’, but by pricing people out of the skies. What’s more, although the headlines are aimed at flying, the proposal itself suggests that train, boat and bus journeys should also be subject to the same charge. ‘Those who use the bus the most should pay the most’, as Caroline Lucas might say.

The direction of travel of all green policy is the same. It leads to further restrictions on material freedom. The slippery slope is no fallacy in this case. From the inception of the green movement, the possibility of abundant and cheap energy – even if it is environmentally sound – has been anathema to environmentalists. ‘Giving society cheap, abundant energy would be the equivalent of giving an idiot child a machine gun’, said Paul Ehrlich, a key figure of the green movement, in the 1970s. Instead, restraint is what is demanded.

In the early 19th century, the educator and historian Thomas Arnold noted of the new London-to-Birmingham railway: ‘I rejoice to see it and think that feudality has gone forever.’ Undoubtedly, the internal combustion engine transformed lives for the better, as did the jet engine. Contrast this with the view of upper-class eco-warrior David Attenborough, who recently lamented that the Industrial Revolution that gave us these transformations ‘started the problem’.

Mass transport eroded old feudal divisions. But greens of all kinds want to reinstate those divisions and lower our social horizons once more. It is not a coincidence that environmentalists celebrate feudal lifestyles and modes of production: localised, tied to specific patches of land, with limited scope for travel and mobility.

In her appeal for green votes in the European Parliament, Ursula von der Leyen, the only candidate for the EU Commission presidency, pledged her own Net Zero target for the whole of the EU: ‘All of us will have to contribute… in the way each of us travels and lives. Emissions must have a price that changes our behaviour.’ Nobody voted for von der Leyen, and nor did anybody vote for the green austerity she proposed. Europe’s politicians have never offered voters the opportunity to express their view on the far-reaching green agenda. In the UK, parties of all stripes have signed up to it.

Few contemporary politicians are capable of making the case for abundance and prosperity to transform our lives and society. Politicians talk about energy and transport as if they should only begrudgingly be provided. The idea that travelling is a good thing that should be cheap and convenient is all but heresy. ‘All of us will have to contribute… in the way each of us travels and lives’ clearly means that all of us will have to travel less and pay more to do so.