The Net Zero climate policy would negatively impact on so much of our lives. 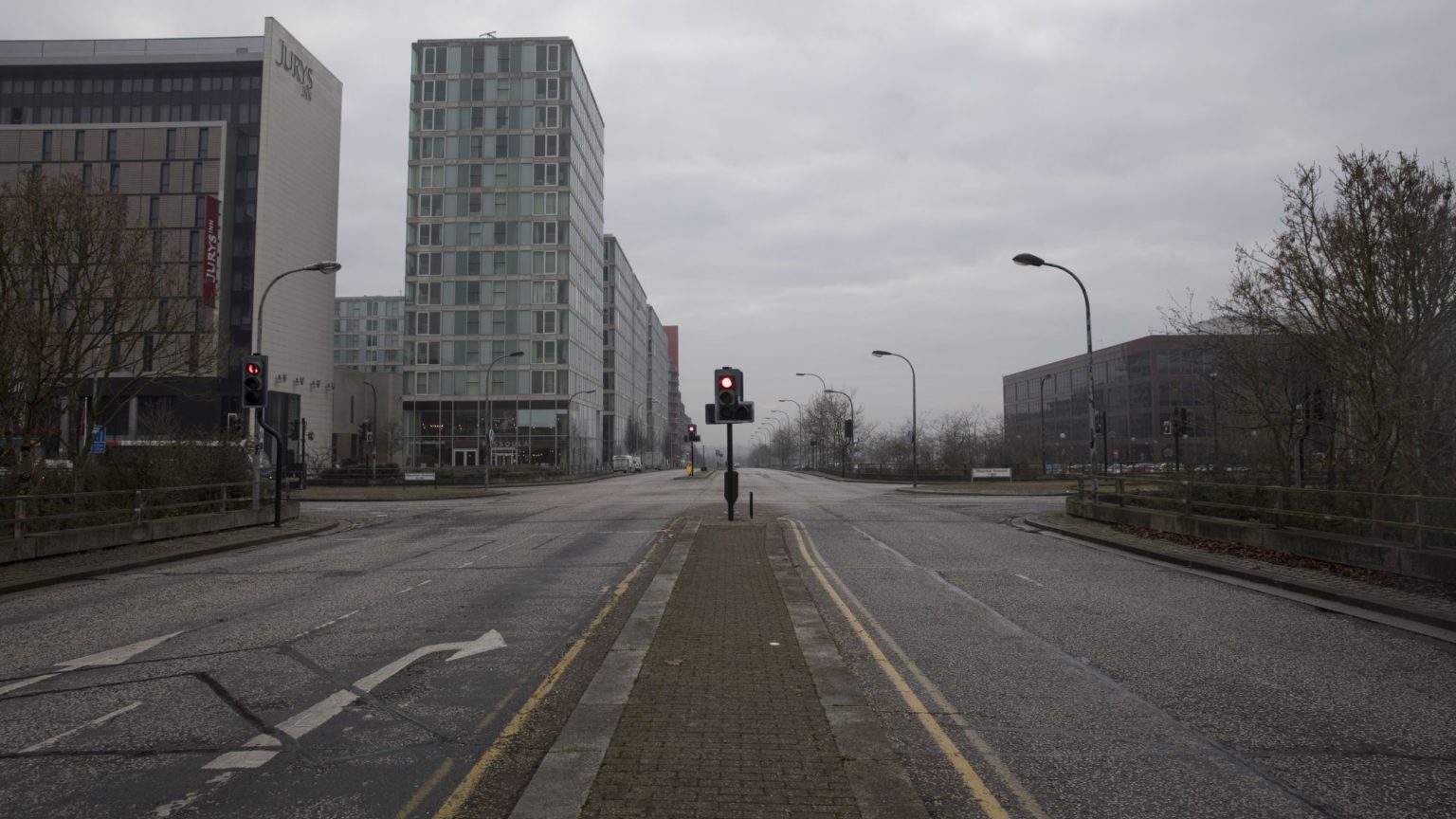 Last week, the UK’s Committee on Climate Change (CCC) released its Net Zero report, calling for the UK to cut its CO2 emissions to ‘net zero’ by 2050. Going further than its February report advising that no newly built home should be connected to the gas supply, it recommends political interventions that intrude on all areas of private and productive life, from diet to transport. Among other things, it calls on the government to reduce the consumption of meat, to find ways to ‘reduce demand’ for travel, especially flight, and to limit the amount of energy consumed in homes and businesses.

While the report is big on headlines, it is woefully short on detail. Rather than an explanation of how its CO2 target can be delivered, it is more like a manifesto for radical transformation of our lives, lifestyles and economy – although there is no intention to test this manifesto at the ballot box.

If the current and future governments go ahead with the CCC’s recommendations – which seems likely – no area of our lives will be left unaltered. The report reflects the extent to which politics and the relationship between people and the government has completely shifted over the past few decades. Millions of people will have to bear the burden of the proposals, but the notion that they can have any choice in this proposed reorganisation of society is completely absent. The democratic contest between competing ideological perspectives on how productive society should be organised (if at all) has been abolished and replaced with spreadsheets that will determine what you may eat, how far you may travel and by what means, and how warm your home may be.

The dearth of technical detail in the manifesto tells us that its political ambition is put before its feasibility, while the public’s needs barely get a look-in. Take, for instance, the CCC’s ambition of eliminating the entire fleet of Britain’s 38million fossil-fuel powered vehicles and replacing them with electric cars. Britain’s annual sale of 2.3million new and eight million second-hand cars will magically achieve that goal within just 15 years, according to the logic of the report (typically, it gives neither of these figures). But radically new battery technologies are needed both to substantially lower the price of running an electric car, and to extend the life of electric cars so as to create a second-hand market for them. Unless this technology materialises, this projection is a fantasy.

But as far as environmentalists are concerned, every one of those 38million cars on the road was bought and is used in callous disregard for the planet. In reality, of course, motoring is an economic necessity for millions of people, the majority of whom will be priced off the roads and on to public transport, which is increasingly costly and whose coverage is poor in most parts of the country, if the CCC’s pipe dream does not materialise.

Driving may be off the cards but don’t imagine that staying at home will be cost-free under these plans. The CCC has declared that an ‘energy-efficiency retrofit’ of every single one of the 29million homes across the country ‘should now be a national infrastructure priority’. This will cause severe disruption to at least one million homes per year, every year, until the CCC’s target is reached. Each home will have to be emptied of its occupants and contents, have its walls and roofs stripped, insulated and re-covered, and have its boilers and heaters removed. According to the Energy Technologies Institute (IET), retrofitting on this scale could cost in excess of £2 trillion – a cost equivalent to demolishing and rebuilding every home from scratch.

Nevertheless, the CCC claims that these radical changes, and the many others it proposes, are ‘achievable with known technologies’. It expects the cost to be between one and two per cent of GDP, or around £20 to £40 billion per year, every year. But the IET’s figures put that claim into perspective. The two-trillion-pound programme of retrofitting every home over the next 30 years would cost £66.6 billion a year. Buried deep into the report, the CCC is more candid: ‘The precise investment needs of getting to net zero by the middle of the century are unknowable.’

The track record of technocrats’ financial foresight and their profligacy with public money should never be forgotten. Even far less ambitious and technically simple grands projets like HS2 begin by making claims which quickly depart from reality. HS2 was initially estimated to cost £32.7 billion. But in 2015, the government admitted that the cost is likely to be £55.7 billion. Now even this figure seems to have been underestimated by several billion.

Given the cost and the scale of the CCC’s promised ‘extensive changes across the economy’, it is fair to ask what benefit ordinary people will see. The average person will see absolutely no net benefit. Most people will likely be left in significant debt from the cost of retrofitting their homes. It will leave people far less mobile, without the freedom to enjoy overseas holidays, and with options for domestic travel severely restricted. It will have repercussions throughout the economy, depressing demand for ordinary goods and services outside the green sector. The CCC euphemistically describes these costs as ‘investments’ and ‘opportunities’. But opportunities for whom?

The political class is the big winner in this. Climate-change policy is one of the few areas that can command a cross-party consensus in the British establishment. The CCC was established by the Climate Change Act in 2008, to offer ‘independent advice’ to parliament on what the UK’s ‘carbon budget’ should be until the UK reaches its initial target of an 80 per cent reduction in emissions by 2050. This effectively took far-reaching decisions about the economy out of democratic control, into the hands of unelected technocrats.

Similarly, the net-zero target was established for political rather than environmental reasons. The entire political establishment – political parties, the civil service, quangos, NGOs, big businesses and the media – has been humiliated by recent political developments, which have exposed their disarray and their aloof, self-serving disregard for ordinary people. The desire for such a far-reaching, top-down reorganisation of the economy is the political class’s most recent attempt to secure its interests, to reassert control over the public, and to save face on the international stage.

If all that sounds far-fetched, consider that the CCC’s report gives far more detail on how the UK’s global reputation will be secured by a commitment to net-zero emissions than it gives on the role for nuclear energy in the ‘zero-carbon economy’. Nuclear energy, being ‘zero carbon’, has the potential to obviate the need for expensive energy-efficiency retrofitting, and could even be the backbone for the electrification of heating and transport, for a fraction of the cost that the CCC intends to spend. Instead, the CCC report flatters politicians, telling them that they can show ‘leadership by example’, to ‘shape political conditions in other countries’, by targeting financial support and taking a lead role in negotiating global agreements.

All in all, the CCC’s Net Zero report is a manifesto for permanent green austerity: the perpetual transfer of wealth upwards, for the benefit of the political establishment. As politicians and their parties recognise their estrangement from ordinary people, and as technocrats, ‘civil-society’ organisations and corporations struggle to justify their positions and privilege, the net-zero economy has emerged as a perfect fig leaf.