China and India are now setting the pace for space exploration. 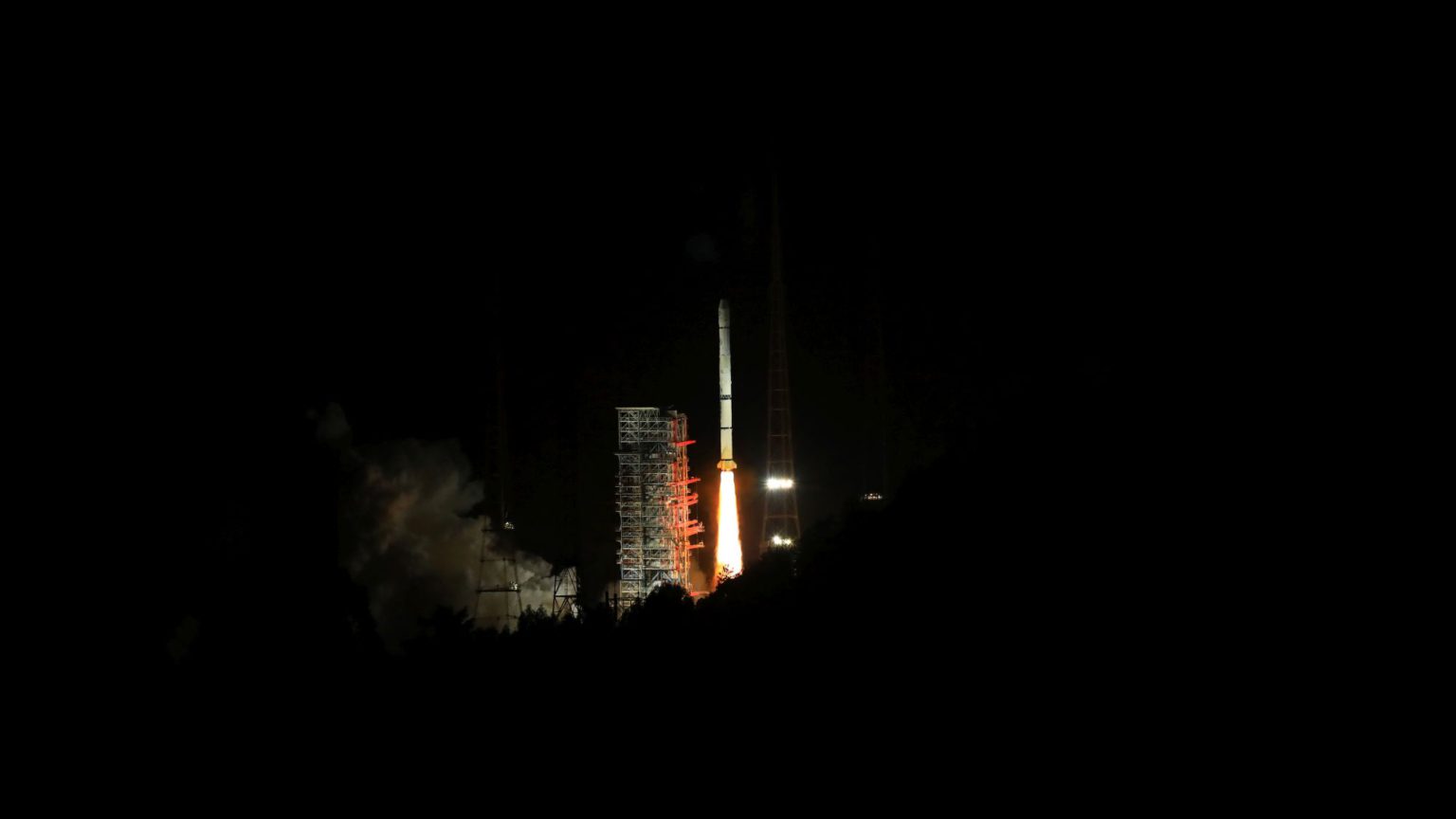 Fifty years on from the first Moon landings, the human conquest of space has changed in two important ways.

First, today’s breakthroughs come more slowly than they used to. From the launch of Sputnik in October 1957 to Neil Armstrong’s footprint on the Moon in July 1969, any timeline of the original space race shows that, in those Cold War years, America and Russia registered a new feat of space travel almost every month. Today innovation is happening at a more leisurely pace, even if there are some important advances.

Second, progress is far less likely to be accompanied by the media blitzes that NASA used to organise. Space has always been a sphere for military activity. But today’s space activities are more covert than ever. Missions multiply but there is far less exciting footage and photography to show for them. In this greyer context, it may have escaped many people’s notice that China and India have become significant players in recent years.

The US is rattled by this. In March, vice-president Mike Pence delivered a speech to the National Space Council. His main gripe was with China. In becoming the first nation to alight on the far side of the Moon, with its Chang’e-4 lander and rover, China had revealed its ‘ambition to seize the lunar strategic high ground and become the world’s pre-eminent spacefaring nation’. ‘We’re in a space race today, just as we were in the 1960s, and the stakes are even higher’, he said.

For the vice-president, the next people back on the Moon would have to be ‘American astronauts, launched by American rockets, from American soil’. And they’d be there by 2024, not 2028, as NASA had previously planned. They would land where China had just upstaged America, at the Moon’s south pole – a site described by Pence as having ‘great scientific, economic, and strategic value’. He was so exasperated by NASA’s prevarication and delay that he hinted he could look to ‘private pioneers’ to fulfil his accelerated five-year plan – perhaps Elon Musk, Jeff Bezos or some other private-sector space chancer.

As ever, the space race is as much about prestige as anything else. America’s National Security Strategy highlights the importance of space missions for ‘communications and financial networks, military and intelligence systems, weather monitoring [and] navigation’. But this is only half right. The same is true for Beijing and New Delhi. Defence and technology considerations are important. But as one aeronautics expert said of Chang’e-4, space exploration is ‘a good way of showing soft power, with a little bit of hard’.

That is not to downplay the technological benefits. Chang’e-4 could hasten an unprecedented era of sub-30 MHz radio-astronomy, perhaps delivering new information about the early universe. Chang’e-4’s studies of ancient craters in the Moon’s 1,500-mile south-pole basin may do the same for the early Moon and the Earth.

But in scientific circles and beyond, probes like this will certainly confer kudos on Beijing. Chang’e-5, for instance, will try to pick up samples from the surface of the Moon and return them to Earth. Then, next summer, China’s first visit to Mars is scheduled for launch.

China is clearly racing ahead. As a German member of the Chang’e-4 team puts it: ‘European [space] missions are extremely slow, Americans are twice as fast, and the Chinese are another two to five times as fast as the Americans.’ Despite some early setbacks, there are hopes that China’s robots will build an international research outpost on the Moon between 2023 and 2027, with a Chinese crew landing there in the 2030s. China’s plan also includes a Jupiter mission by 2029. Thereafter, it envisages a reusable carrier rocket and a nuclear-powered space shuttle. By 2050, China plans to launch a solar power station into space, beaming down power to the nations which have signed up to its Belt and Road Initiative.

Closer to Earth, China’s space station is progressing, as are its efforts in quantum communications by satellite and in cheap satellite launches. Last year, for the first time, China launched more objects into orbit than the US. And Smart Dragon-1, China’s first carrier-rocket model for commercial use, now takes just six months to make and 24 hours to prepare for launch.

Meanwhile, India is moving ahead swiftly, too. In 2008, an Indian mission detected water on the Moon. In 2014, India orbited Mars. In 2017, it launched a world-beating 104 satellites on a single mission, smashing Russia’s previous record of 37. Its own mission to the Moon’s south pole had to be cancelled at the 11th hour on 15 July, but it will try again. India’s frugal state budgets mean that missions are short, experiments are few, and data acquisition is limited. Nevertheless, India intends to send a three-member team into space in 2022.

India has progressed in the space race to such an extent that the US, normally its ally, has expressed concerns. In March this year, when New Delhi launched an anti-satellite missile at one of its own craft in space, the US military’s strategic command was not best pleased. The US’s biggest headache, however, is with China and Russia, who it fears will also develop and deploy anti-satellite missiles. But the technology is not there yet and nor is the incentive to use them on the US and its allies. American protests that China and Russia are militarising space are pretty rich considering that the Pentagon is eyeing the use of commercial satellites for the command and control of nuclear weapons.

Famously, Neil Armstrong and Buzz Aldrin left a message on the Moon, that Apollo 11 ‘came in peace for all mankind’. Then, as now, the motivations for space exploration are never entirely peaceful or altruistic, but the results are seriously impressive.