After Salisbury: the lost art of diplomacy

Cool-headed diplomacy has given way to bluster and confusion. 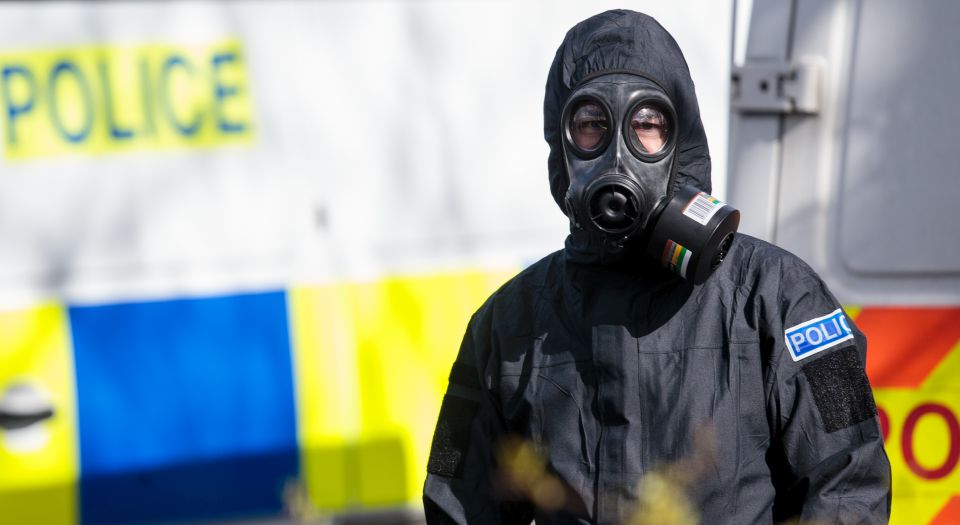 The ongoing saga of the poisoned former spy in the normally quiet English city of Salisbury has led British government sources to accuse Russia of being ‘a strategic enemy’. Far more problematic for the future stability of the international order is how the response to the poisoning has revealed a gaping hole where cool-headed diplomacy and strategic coherence once stood.

At the operational level, systematic searches, forensic analyses and detailed inquiries continue to be conducted calmly and painstakingly by a wide variety of security professionals. But in the more strategic realm of communications, there has been a considerable amount of grandstanding by, and discord between, various significant parties.

Rash, early statements by the foreign secretary, Boris Johnson, to the effect that England may pull out of the football World Cup in response to the incident, were probably to be expected. He more recently agreed with a Labour MP that President Putin would look to draw prestige from the upcoming tournament in a manner akin to Hitler’s use of the 1936 Olympiad for propaganda purposes.

Many others have been equally intemperate and ill-measured. Once the specific substance involved had been formally identified, the defence secretary Gavin Williamson told Russia that it should ‘go away and shut up’. His more junior security minister, Ben Wallace, then appeared on Newsnight to announce to the Russians that the UK was ‘coming to get you’.

When asked why the government had only given the Russians 24 hours to address the available evidence, rather than the 10 days recommended in the Chemical Weapons Convention, the government asserted that the Russian reaction – to not respond to British demands – would have remained the same anyway. Lazy, self-fulfilling presumptions, inflammatory language and barroom banter appear to be the order of the day.

Then there’s the use of meaningless terminology. For instance, Novichok, we are continuously reminded by the media and prime minister alike, is a ‘military grade’ nerve agent. Are there any other types of nerve agent?

In a similarly confused and confusing vein, the chief medical officer, Dame Sally Davies, issued precautionary advice to pub-goers and diners who may have been close to the incident to wash their clothes and other possessions, and to bag up any dry cleaning – only later being advised that these would be collected and destroyed. At the same time, she stated that she was ‘confident none of these customers or staff will have suffered harm’. Her predecessor, Sir Liam Donaldson, emerged from retirement to express surprise on national radio that, in his view, such messages from public-health officials had been so ‘slow’ to emerge and were too limited in scope.

The earlier, and more significant, outbursts by politicians had already led one former UK ambassador to Moscow, Sir Rodric Braithwaite, to advise that senior ministers should not be ‘shooting their mouths off’ over the affair. Quite. In doing so, he echoed somewhat more forthrightly the home secretary, Amber Rudd, who pointed out the need ‘to keep a cool head’ and to collect all the evidence before taking action. But that was always going to be challenging in a climate fuelled by backbench posturing and media caricatures of the ‘evil empire’. Many, it would seem, are rather keen in our age of uncertainty and insecurity to return to the Cold War with its reassuring clarity, despite the potential for mutually assured destruction.

Indeed, a head of steam has been building up against Russia for quite some time. It relates, among other matters, to its hostile views regarding homosexuality, its temerity to reject NATO and EU advances in Ukraine, its pursuit of different goals in the Syrian crisis to our own, and its alleged fixing of the US presidential election.

In response to the Salisbury poisoning, the Russian Embassy has sent tweets dismissive of the British government line. The tweets have caused the BBC and other media outlets to veer between incredulity and incomprehension for their apparent lack of due decorum and concern. But since when has British foreign policy been conducted in the Twittersphere – an arena most right-thinking adults know ought never to be taken too seriously at all? One president we all know of may conduct his affairs in that way, tweeting about the size of his button, but anyone else above the age of 12 should understand this neither to be appropriate nor useful.

The Foreign Office was once staffed by the brightest and the best the British education system had to offer. Recruited for their understanding of history, appreciation of culture and ability to speak foreign languages, its staff helped shape and deliver the UK’s national interests overseas in good times and ill for well over two centuries. They understood clearly that dinner-party opinions, short-term gains and petty politicking had no place in diplomacy, which sought to deliver long-term strategic objectives of benefit to the nation.

In recent years, such insights increasingly appear to have been forgotten. We now live in an age when senior officials and politicians on all sides and in all places think little of leaking private conversations, as happened to Theresa May recently in relation to her Brexit discussions. Elsewhere, there is talk of sidelining diplomats altogether in arranging talks with North Korea.

What all this reveals is how the United Kingdom and others have increasingly lost sight of, and are unable to articulate, their longer-term national interests in an age when the sovereign nation state has come to be viewed with disdain and suspicion. European and other partners have agreed to expel Russian diplomats over the Skripal affair. Their support may be welcome in the short term, but it is one thing to know what they collectively oppose, quite another to know what it is exactly any of them stand for.

The British people recently called upon their leaders to ‘take back control’ of their nation. It may be high time they did.