In defence of liberal nationalism

Why progressives should be championing the nation state. 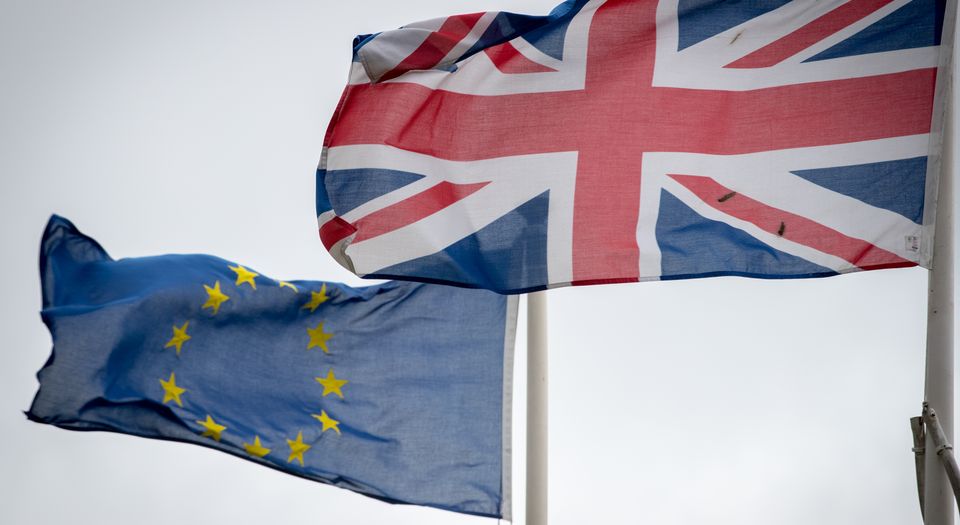 In recent decades, the ideal of national sovereignty has been dismissed as old-fashioned, even dangerous. Human-rights advocates argue that the nation state can be a malignant force, a guise under which governments attack their citizens. Academic theorists claim that greater global interconnection on economic matters, culture, politics and risk has rendered national borders obsolete. Since the Brexit vote in June last year, the discussion of national sovereignty and what nationalism means has become more bitter.

Many claim that to support national sovereignty is to be insular, fearful, parochial, xenophobic and even racist. There are fears that the re-emergence of support for national self-government represents a reactionary blow against internationalism, solidarity and peace. The EU defines itself as the only institution that can save Europe from descending into the aggressive nationalism that dominated the first half of the 20th century. Commentators have pointed to the alleged rise in race-hate crimes post-Brexit as proof that reviving nationalist sentiments has ugly and dangerous consequences.

It is true that nationalism can become divisive, chauvinistic, aggressive and expansionist. In certain circumstances, it can become a poisonous force that agitates against progressive politics. But this is only half the story. In the 18th century, the aspiration to create democratic nation states was in the vanguard of progressive political thinking. The defining feature of nationalism is the principle of self-determination, usually expressed in a desire for greater autonomy. Rousseau, often talked about as the father of modern nationalism, argued that government should not be based upon the absolute power of the monarch, but on the indivisible collective will (the ‘general will’) of the entire community.

During the French Revolution, Rousseau’s beliefs were reflected in the assertion that the French people were citizens possessed of inalienable rights and duties, and no longer mere subjects of the crown. Sovereign power resided with the ‘French nation’: the nationalism that emerged after the French Revolution was based on a vision of the nation as a political community.

This vision of nationalism, often referred to as liberal or progressive nationalism, developed from liberalism’s defence of individual freedom. For Rousseau, a democratic nation state was the best vehicle for guaranteeing the natural rights of a citizen. That is because the authority of the government rests upon the authority of the people who have democratically elected their representatives. Popular sovereignty, via national self-determination, was seen as the most effective way of protecting rights. The ideals of liberal nationalism later influenced anti-colonial movements. They popularised the belief that all nations are equal, in the sense that they are equally entitled to the right of self-determination.

Attempts to drive a wedge between political decision-making and popular accountability are often referred to as ‘democratic deficit’. In the UK, the monarchy and the House of Lords are not directly accountable to the people’s will and therefore can undermine popular sovereignty. The same is also true of the EU’s legislatures, the European Commission and the Council of Ministers, whose members are appointed by member states but are not elected or directly accountable to European electorates. Thus, to reject the EU as a form of unaccountable governance is to uphold the European ideal of national self-government. Hostility towards unaccountability, rather than hatred of foreigners, has always been the driving force of liberal, progressive nationalism.

Nevertheless, many globalist thinkers and radicals argue that focusing politics exclusively around the nation state is wrong. The undermining of nation states by major capitalist corporations and other phenomena means that suprabodies like the EU are our only hope against rampaging international forces, they claim. It is true that major economies are more interconnected than previously. But as Chris Bickerton argues in The European Union: A Citizen’s Guide, ‘The EU is made up of 28 different national economies; there is no single European economy as such. With national government spending amounting to between 40 and 50 per cent of GDP, economies can only be national in form.’ If economies are only national in form, it follows that political pressure should be applied to national governments by citizens of that nation, too. Indeed, one of the motivations for outsourcing national sovereignty to the European Union is to shield governments from popular pressure at home.

This is why strengthening popular sovereignty at home should be a focus for progressives today. Such sovereignty is the means through which the majority in society can make their presence and demands felt. Consequently, it is also the best guarantee of protecting rights and liberties. Too often, the language of internationalism and ‘international solidarity’, big with supporters of the EU, is really about ignoring the importance and impact of national popular movements. In the past, solidarity with those struggling against British imperialism or support for migrants’ free movement was not about pity or virtue-signalling, but rather was about strengthening the political power of British citizens, too, against their own government. After all, a powerful national popular movement is one that can have dynamic consequences on the international stage – as events in Russia 100 years ago clearly demonstrated.

Nationalism is also a cultural entity. The word nation stems from the Latin for ‘people, tribe, kin, genus, class, flock’, and for many it still provides a context for the cultivation of a real community and a felt identity. Nationalism can be a collection of people bound together by shared values and traditions and a common language, religion and history. The contemporary disapproval for any strong sense of national belonging might sound tolerant and open-minded, with its progressive nods to migrants’ rights and so on. But in the context of the outlook of the EU this is really about further delegitimising the political presence of the domestic masses.

National governments are increasingly keen to shield themselves from the scrutiny of popular sovereignty and insist suprastate bodies are the way forward. On the contrary. The best way to promote a shared sense of European values is through championing the right of national self-determination.

Neil will be chairing the session, The nation state in the modern world, at the Battle of Ideas festival in London on Saturday 28 October. Get tickets here.