China’s two-child policy is still an affront to freedom

People should not be slaves to socio-economic needs. 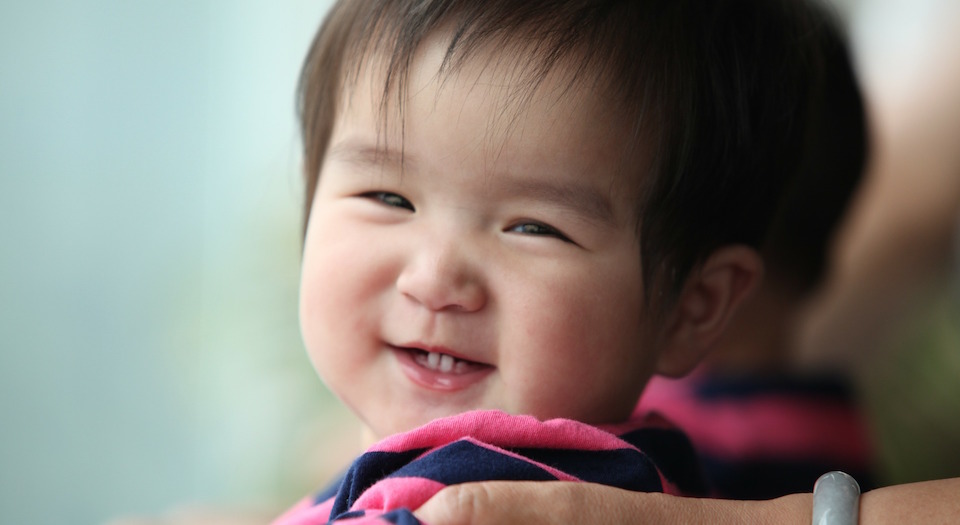 The news that China is to relax its one-child policy has been greeted with enthusiasm by some in the West. ‘A momentous change’, declared philosopher Amartya Sen in the New York Times, who then noted that ‘there is much to celebrate in the easing of restrictions on human freedom in a particularly private sphere of life’. In the Guardian, an Oxford University demographer admitted he was ‘shaking’ at the news. ‘It’s one of those things that you have been working on and saying for years and recommending they [the Chinese Communist Party] should do something and it finally happened. It’s just a bit of a shock.’

From one, particularly narrow perspective, this enthusiasm is understandable. Overseen by the half-a-million bureaucrats staffing the National Population and Family Planning Commission (NPFPC), the one-child policy – which, from its introduction in 1978 was always really a raft of different measures – was undoubtedly brutalising. While there were certain exemptions for ethnic minorities, and those living in rural areas (not to mention de facto exemptions for China’s burgeoning rich), for many Chinese people, having more than one child was punishable with an extortionate fine, loss of a job, and, for the child, the removal of Chinese citizenship, depriving him or her of access to healthcare and education. Little wonder there are many stories of desperate, sometimes forced abortions, and even infanticide, especially as boys were many couples’ preferred choice. And the long-term social effects have been far more profound than a simple reduction in population size. There is now a significant gender imbalance in China, and a generation of only children – the ‘little emperors’ – who now bear the weight of their increasingly anxious parents’ expectations.

So, China’s decision to relax this oppressive policy is deserving of a cheer. But no more than one. Because the fundamental problem with the one-child policy, the reason why it was always an affront to anyone who values human freedom, still exists. So while it’s true that, as of March next year, Chinese families will no longer be subject to a one-child policy, they will still be subject to state-driven population control – in this case, a two-child policy. Yes, Chinese adults will have a little more leeway when it comes to family size, but the state will still be there, in the family home, dictating and regulating the most intimate of human relations. As one Beijing-based writer noted: ‘People my age have at least been given a choice that our parents were denied. But it is a limited one, all the same. The one-child policy has now become the two-children policy. The possibilities of family life are still circumscribed by the authorities. Personal choices must still yield to national interests and it is still the state that decides what is best.’

That many in the West don’t seem to recognise that personal freedom is every bit as curtailed under the two-child policy is hardly surprising. For too many, the Chinese state’s regulation of family size, of society’s reproductive trajectory, always made a certain amount of sense, especially as the Malthusianism that informed the one-child policy, the belief, that is, that a rising population will always exceed its ability to sustain itself and prosper, went mainstream in the West with the ideological ascendancy of environmentalism. Indeed, by the 2000s, as Western politicians scrambled for the greener ground, prominent Western environmentalists and sympathetic commentators actually praised China’s one-child policy. In 2007, prominent British green Jonathon Porritt, suggested that China should champion its efforts to tackle climate change by pointing to ‘the billions of tonnes of CO2 not emitted into the atmosphere because of China’s one-child policy’.

As spiked editor Brendan O’Neill pointed out in 2010, the Chinese Communist Party was, by the time of the Copenhagen Climate Change Conference in 2009, virtually following Porritt’s advice, and justifying the one-child policy in the terms of Malthusianism’s latest incarnation – the battle against climate change. Speaking at the Copenhagen conference, Zhao Baige, then vice-minister of the NPFPC, remarked on the impact the one-child policy had on CO2 emissions: ‘Such a decline in population growth leads to a reduction of 1.83 billion tonnes of carbon-dioxide emissions in China per annum at present.’ Given the implacable climate-change-battling logic of China’s one-child policy, it was not a surprise to see Western commentators propose a global one-child policy in response to Baige’s comments. As an editor at the Financial Post put it: ‘[At the Copenhagen conference], there will be photo ops, posturing, optics, blah-blah-blah about climate science and climate fraud, announcements of giant wind farms, then cap-and-trade subsidies. None will work unless a China one-child policy is imposed.’

But it’s not really an explicit commitment to fighting climate change that prevents Western observers from seeing the iron-fisted denial of vital, life-affirming freedoms at the heart of the state-control of family size. No, it runs deeper than that. Rather, it’s a species of instrumentalism, a belief that demographic tendencies not only determine a society’s economic and social fate, but that they also, therefore, ought to be managed, ought to be shaped, ought to be controlled – be it through increasing the national birthrate, or encouraging immigration. Hence there are echoes of the Chinese state’s own pragmatic reasoning – ‘The change of policy is intended to balance population development and address the challenge of an ageing population’ – in the Western commentaries on the relaxation of the one-child policy. That is, increasing the birthrate is a solution to the so-called problem of an ageing population; it is a mechanism to increase the size of the labour force; it is a good way to stop ‘a population that has grown used to improving living standards… fall[ing] on harder times’.

So it’s little wonder that the principle that should be at stake in discussions of population control – individual autonomy – is effaced. Because in this instrumentalising vision, decked out in the social-scientific garb of demography, the individual has been turned into a mere means, a way to achieve certain social and economic ends. People are conceived of by the state, or those who adopt the state’s perspective, not as individual subjects, but as a mass of proliferating objects, to be corralled, encouraged and pushed in a certain reproductive direction. People’s freedom, their freedom to choose how many children they have, just doesn’t feature in the social engineer’s vision, except as a problem. But it’s precisely this freedom, this principle of autonomy, that needs to be asserted here: people ought to be free to have as many or as few children as they see fit. It’s not a surprise, of course, that the Chinese Communist Party does not recognise this principle, nor think twice about intervening in, and regulating, family life. But it is telling that so many in the West now see only demographic trends ripe for intervention where once they might have seen individual freedoms worth defending.

Social and economic challenges need to be politically confronted – but not by turning families into demographic tools.