The unholy alliance against free speech

In 2022, Islamists sought to kill free speech, while culture warriors crusaded to cancel it. 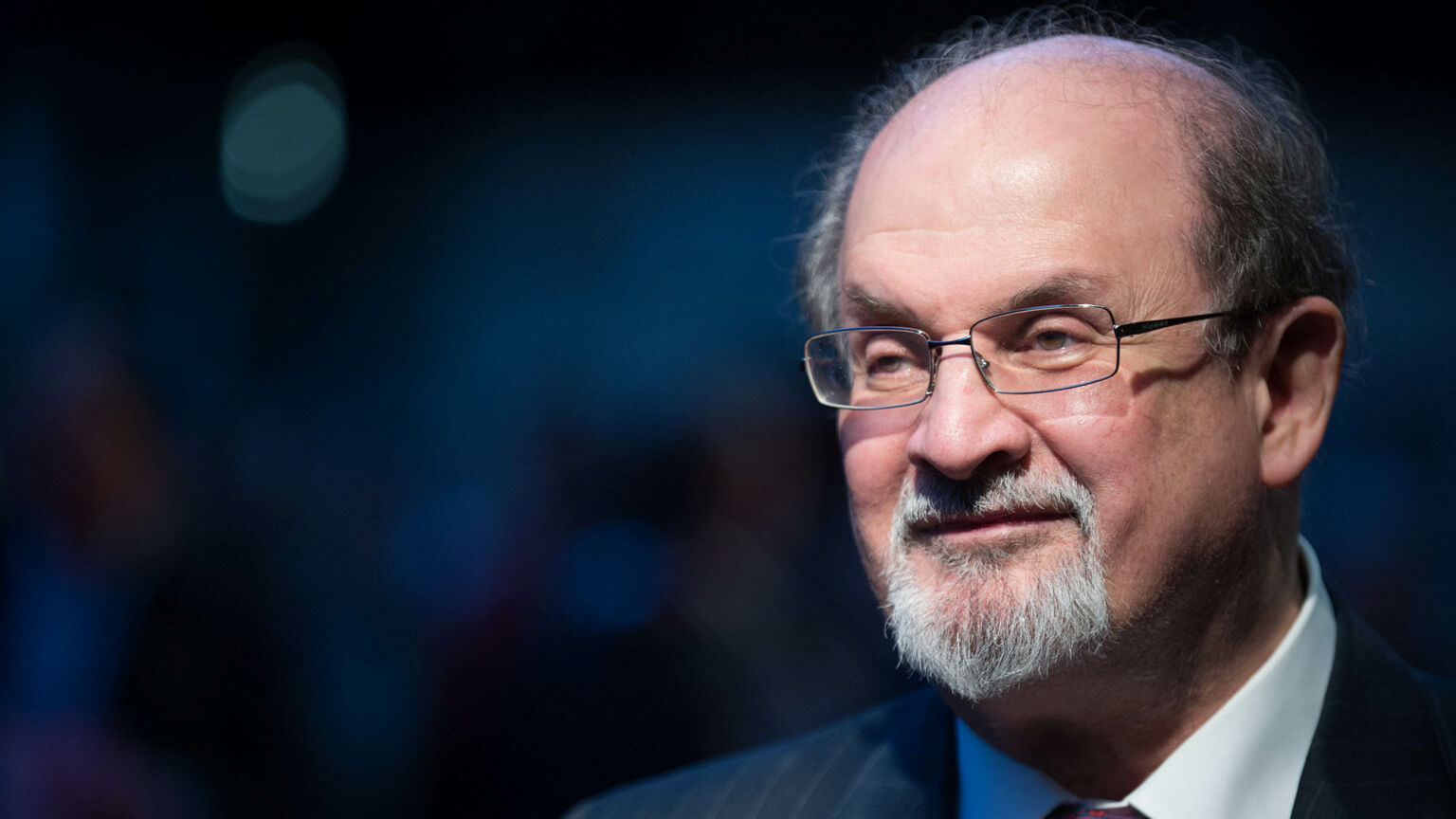 Do you remember Salman Rushdie? You know, the famous British-Indian author who was almost assassinated by an Islamist knifeman in America, as recently as August 2022, for allegedly blaspheming against Islam in a book he wrote 30 years ago. Remember him now?

I ask because most of our liberal cultural and media elites appeared to forget about the violent attack on Rushdie almost as soon as it happened. While he was on life support, the story disappeared from the news.

It was only in late October, some 10 weeks after the assault, that we learned (via the author’s agent) how close Rushdie had come to death after being stabbed multiple times, and that he had lost an eye and the use of a hand in the savage knife attack. Many members of the liberal establishment, meanwhile, seemed to have lost their memories.

The attack on Rushdie and the response to it starkly illustrated the state of the war on free speech in 2022. It was a bloody reminder that intolerance has a knife at the throat of freedom of expression, not just in Putin’s Russia or in the Ayatollah’s Iran, but also in the heart of the democratic West. It was bitterly ironic that Rushdie was attacked on stage in Buffalo, New York, at the start of a talk on the role of the US as a refuge for threatened writers from elsewhere.

In 2022, free speech in the West has been under attack from two sides: from Islamist extremists who occasionally try to kill people whose words offend them, and from woke culture warriors who constantly seek to cancel those whose opinions they find offensive.

The threats are different: one seeks to take your life, the other to take your livelihood and public standing. But these two strains of intolerance, the Islamists and the illiberal liberals, have formed an unholy alliance to wage jihad against free speech.

The Islamists are out to punish the old religious crime of blasphemy, by carrying out the death sentence imposed on Rushdie by Iran’s Ayatollah Khomeini in 1989 for writing The Satanic Verses. The woke culture warriors, meanwhile, want to punish those they accuse of the new secular form of blasphemy: anything they brand as ‘hate speech’, which can cover a multitude of modern sins from Islamophobia to transphobia.

These two shades of intolerance might seem diametrically opposed to each other. Yet the way they work together was illustrated around the Rushdie attack. Harry Potter author JK Rowling has become a hate figure to cancel-culture warriors for her insistence on defending women’s rights against the trans lobby. After she came out in support of Rushdie in August, Rowling received more death threats, this time apparently from Islamist sources. Why would Islamists be interested in taking sides on the trans debate? They simply recognised a common enemy in free speech.

A handful of Islamist terrorists have gained confidence from the weakness of support for free speech in the West. They are parasites, feeding off the spinelessness of our allegedly liberal establishment.

Many illiberal liberals long ago abandoned the ‘offensive’ Rushdie to his fate. Their outrage in response to the August attack was short-lived and frankly insincere. As we asked on spiked at the time, where was the ‘Je suis Salman’ movement (or even moment) expressing support for his freedom to publish and be damned?

Even when some acclaimed fellow authors held a public reading from his works to show solidarity with the recovering Rushdie last month, most were not prepared to go so far as to read from The Satanic Verses, the very book that sparked the Iranian fatwa and offended many in the West. The rest of the illiberal-liberal establishment was too busy telling us all not to look back in anger.

But we should all be angry about what has been done to free speech in 2022. The underlying message of debates about everything from trans rights to Twitter is that ‘too much’ free speech is dangerous, that people are too free to speak their minds. In reality, that state of affairs exists nowhere on Earth.

Our phoney liberal luminaries have refused to stand up for Rushdie and defend free speech against its mortal enemies and have sought to censor those whose opinions they deem blasphemous – all while insisting that cancel culture does not really exist. Little wonder that free speech, the lifeblood of a civilised society, has been on life support through 2022.