Meghan: the manufacturing of a victim 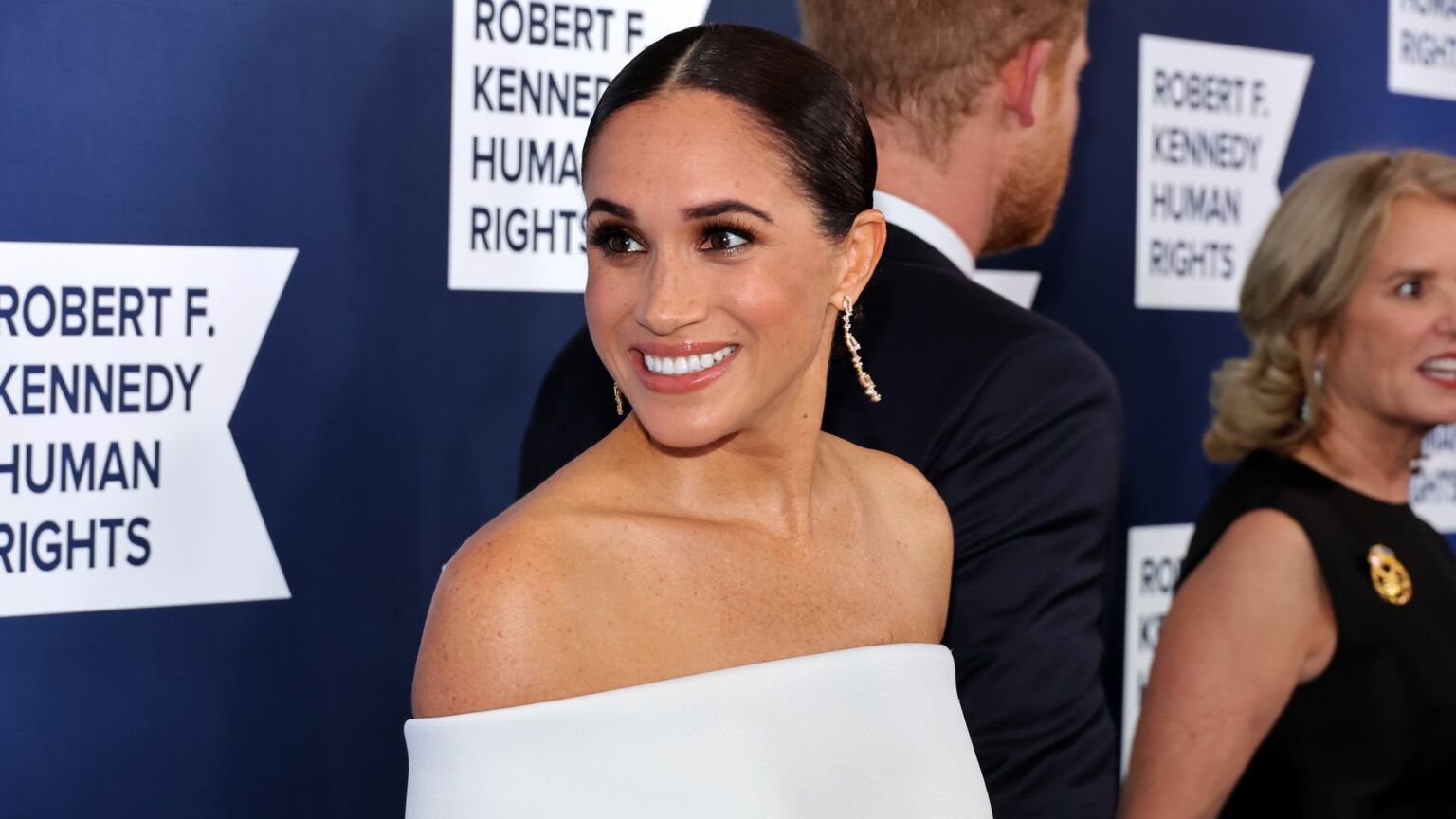 The narrative is now well established: Harry and Meghan, the first mixed-race royal couple, were bullied and hounded out of Britain by the racist tabloid press. It’s a claim that has been repeated endlessly by the royal couple themselves and by their many sycophantic hangers-on in the liberal media. And it has been given a new lease of life by the new blockbuster Netflix docu-series, Harry and Meghan.

The second episode of Harry and Meghan looks back at 2016, when news first broke that the couple were dating. Prince Harry quickly took the unprecedented step of releasing a statement denouncing the press for racially abusing his then girlfriend. He took particular aim at the ‘racial undertones’ of comment pieces in the tabloids. Meanwhile, in the Harry and Meghan documentary, Meghan claims that she only really became aware of her race when she came to the UK and started to be papped alongside Harry. In their telling, even when the coverage of Meghan isn’t overtly racist, it is suspiciously harsh and unusually intrusive, compared with the tabloid’s treatment of past royal wives and girlfriends. All, naturally, because of the ‘race element’.

Yet whenever Harry and Meghan try to give examples of this alleged racism, this narrative quickly crumbles. For all the talk of the press’s endless racial abuse, the same handful of allegations of ‘racism’ are recycled endlessly. Quotes and headlines are taken out of context to paint a picture that is totally at odds with the broader tenor of the coverage, especially in the couple’s early days.

The first oft-repeated example comes from a throwaway line in a 2016 piece by Rachel Johnson in the Mail on Sunday. Johnson writes about how the ‘genetically blessed’ Meghan might help the Windsors ‘thicken their watery, thin blue blood’ with ‘some rich and exotic DNA’. It may be a bit cringeworthy, but it comes in the context of a largely complimentary piece. This is not racial ‘abuse’ by any stretch of the imagination.

In fact, while it may be hard to remember now, the tabloid coverage of Meghan was overwhelmingly positive in the run-up to and after the royal wedding in 2017. As even historian David Olusoga, one of Meghan’s more highbrow media cheerleaders, is forced to concede in his latest Guardian article, the tabloids presented Harry’s wedding to a mixed-race woman ‘as the apotheosis of a modernising process, not just for [the royal family] but for Britain as a whole’. In other words, Meghan’s identity as a mixed-race woman did become an issue for the press – but only as something to be welcomed with open arms.

The narrative of the racially abusive press also relies on the most spectacular sense-of-humour failure. The royal couple and their backers tend to confuse tabloid silliness and tongue-in-cheek headlines with malicious racial abuse. The most prominent example of ‘racism’ highlighted in the Harry and Meghan series comes from a Mail Online article from 2016, which claims that Meghan is ‘(almost) straight outta Compton’. At the time, Meghan’s mother lived in nearby Crenshaw, LA.

As if it really needs spelling out, the point of the Compton piece was to poke some fun at the gulf in social backgrounds between the prince and the potential princess. The humorous tone is unmistakable. It also bears a striking resemblance to the press coverage that jokingly painted Kate Middleton as a ‘commoner’ before her marriage to William (while Kate’s parents are multimillionaires, unlike most royal wives and girlfriends she was not born into the aristocracy).

The fact that Harry and Meghan treats the ‘straight outta Compton’ headline as the most egregious and clear-cut example of media racism shows just how thin these allegations are. You’d need an advanced degree in critical theory even to detect some of them.

Sometimes you have to squint quite hard to see any racial element at all. For instance, Harry and Meghan dredges up a Mail front page from December 2017, in which columnist Sarah Vine expresses a ‘niggling worry’ about the royal couple’s prospects. Apparently, we are supposed to believe the word ‘niggling’ was deliberately chosen as a racist dog-whistle to allude to the n-word. This is quite the stretch, to put it mildly.

Many of the royal couple’s claims about the racist press are undermined by the documentary itself. In one breath, Meghan claims that her race was never an issue in her life, until the racist UK tabloids came along. In another, she talks about her childhood experience of not fitting in as a mixed-race woman. And she praises the producers of Suits for adapting her character’s role around her mixed-race identity. Yet we are still expected to believe that Britain’s tabloids have played a unique role in racialising Meghan.

Ultimately, no matter how determined the Sussexes may be to portray themselves as victims, there is no evidence of any racist overtones or undertones to the tabloid press coverage of the royal couple. We cannot keep letting them get away with these absurd allegations.