No, Brexit is not the cause of our economic turmoil

The technocratic elites are the ones who got us into this mess. 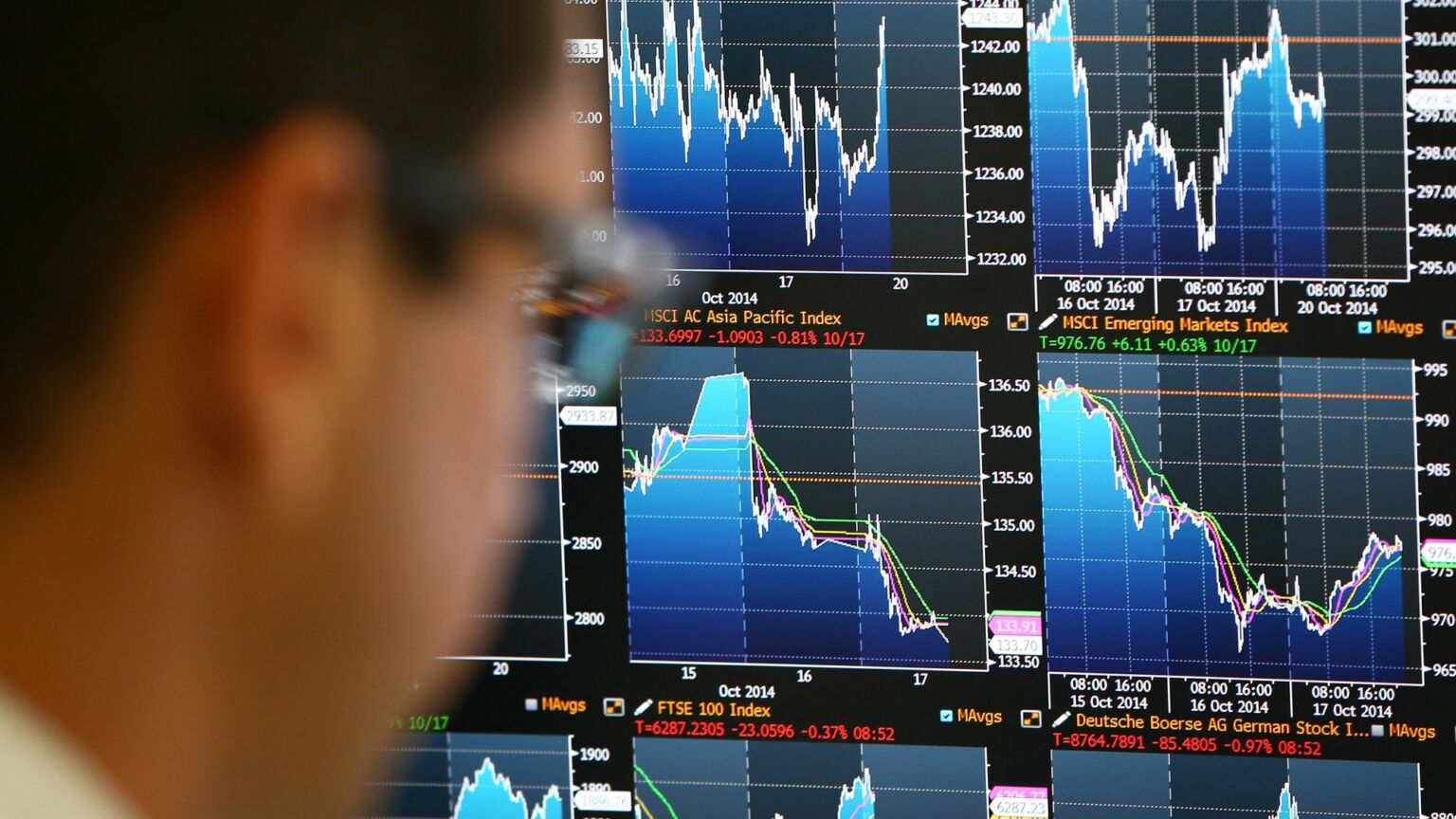 The UK economy is in a serious crisis. Inflation is biting, recession is looming and, of course, there is all of the turmoil in the markets. Now that Liz Truss’s mini-budget has officially been killed off by new chancellor Jeremy Hunt, the post-mortems can begin. And for Britain’s hard-of-thinking commentariat – and for some meddlesome outsiders – all of these problems can be boiled down to one simple cause: the vote for Brexit in 2016.

‘It is Brexit that sits behind all that has unfolded’, claims one Times columnist. Our economic troubles, he says, are the result of the ‘six-year cult’ of Brexit gripping the Tory Party, driven by the ‘mass sociogenic delusion’ of the Leave vote, in defiance of the technocratic consensus.

According to a senior French official, Truss’s humiliating u-turns represent ‘the ideology of Brexit meeting its dead end’. Or as one excitable Remainer activist puts it: ‘Brexit made it okay to sacrifice the economy for ideology despite expert warnings. Brexit was the manifesto of this self-titled jihadist government.’

This Brexit Tourette’s, this compulsion on the part of the great and good to blame Brexit for everything, is not anything new in itself. Since we left the EU, Remainer commentators have tried to link Brexit to everything from Putin’s invasion of Ukraine to Britain’s Covid death toll.

Nevertheless, there is something especially pernicious about the attempts to pin the current crisis on Brexit. What a mini-budget drawn up by a formerly Remain-supporting MP, six years after the referendum itself, has to do with Brexit is not at all clear. More importantly, so many of the decisions that have brought us to the brink of economic ruin were supported not by populist Leavers, but by the technocratic elites.

Given the profound global shocks of the past few years, from the pandemic to Putin’s war, finding Brexit at fault for our current economic woes is more than a little dishonest. What’s more, how the elite has responded to some of these shocks has made matters much worse.

Take Covid-19 and the lockdown policy. For two years, across the world, industry, trade and transport were either put on ice or severely disrupted – and far more so by state-enforced restrictions than by the pandemic itself. Thanks to lockdown, the UK endured its largest fall in GDP in the history of industrial capitalism. Even as the economy opened again, supply chains remained snarled up. Shortages in goods and the means to transport them wreaked havoc, and they did so for months after the lockdowns ended. It is absurd to compare this level of disruption to extra bits of post-Brexit customs paperwork.

What’s more, in order to keep the economy on life support during the pandemic, governments and central banks across the world responded with ultra-loose monetary and fiscal policy. In the UK, public debt rose to over 100 per cent of GDP and the Bank of England pumped almost half a trillion pounds into the economy via ‘quantitative easing’. None of these policies was subjected to serious debate. There was a rock-solid elite consensus that there was simply no alternative. Yet these policies have clearly laid the groundwork for our current economic mess.

Then, in February, came the war in Ukraine. It has profoundly destabilised global energy supplies, sending gas prices to record highs. While no one but Russia can be blamed for the invasion, the resulting energy crisis in the UK has been far worse than it ought to have been. Indeed, an energy crisis was already on the horizon back in autumn 2021, triggered in part by economies around the world rebounding after lockdowns.

The West’s long-term embrace of green ideology has left us vulnerable and exposed to these energy shocks. For over a decade now, British politicians have shown a dogged hostility to domestic fossil-fuel production. And they have avoided carbon-free nuclear power. Before the current energy crisis, you would have struggled to find a mainstream politician who would say that our energy needs should come before the concerns of climate activists. Unreliable carbon-neutral energy sources have been subsidised to the hilt, while reliable fossil fuels have been demonised and defunded.

The energy crisis has inevitably forced the UK government to row back on elements of the green agenda. To shore up our future energy supplies, the government is scrambling to issue new oil licences and now says it is open to fracking for gas. This is, at the very least, a partial admission of fault.

Brexit did not plunge Britain into this economic crisis. Brexit did not take a sledgehammer to global supply chains. Brexit did not run up public debt and force us to print half a trillion pounds. And Brexit certainly did not run down our energy supplies. These problems stem from failed elite orthodoxies – from the very technocratic elites who are now trying to pin everything on the Leave vote.

We must not let them get away with blaming Brexit for their own profound failings.