Their exploitation of the pandemic for their own political ends is shameful. 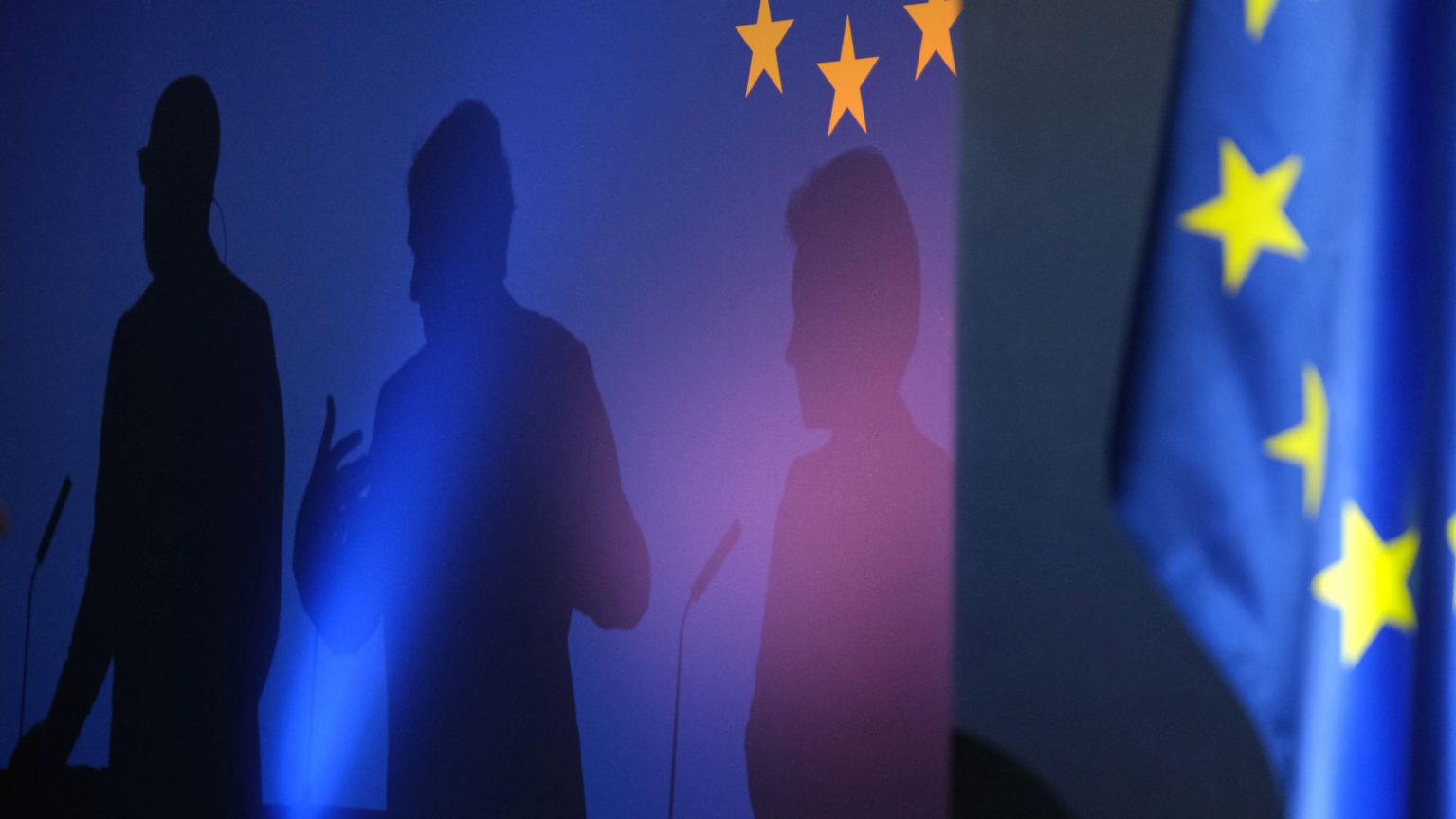 Every tragedy is an opportunity in disguise. At least, that’s how those most vehemently opposed to Britain leaving the EU seem to view coronavirus. To them, the global pandemic is just one more opportunity to battle against Brexit.

Back in February, before transmission of Covid-19 had even occurred in the UK, the British Health Alliance got busy. Sadly, it wasn’t urging the government to stockpile PPE. Instead, it was issuing warnings that ‘infectious diseases do not respect borders’ and claiming that Brexit would leave the UK exposed to global pandemics. The speed with which the Remainer rump took up this call and leapt upon coronavirus to pursue their anti-Brexit agenda was astonishing.

Coronavirus makes Brexit ‘look parochial and self-indulgent’, screams the Guardian. People may be dying from Covid-19, but ‘it’s the doctrine that cast Europe as a national affliction’ that ‘should be buried’. For hardcore Remainers, coronavirus is a chance to take on all those voters dumb enough to want to ‘get Brexit done’. Paul Mason hit on the idea that Boris Johnson’s ‘idiosyncratic initial response’ to coronavirus stemmed from his ‘nostalgia for empire’. Fintan O’Toole gleefully agrees that the sense of ‘British exceptionalism’ that drove Brexit has shaped the UK’s ‘disastrous response’ to coronavirus. Each newly announced death only serves to prove their point. Every patient in intensive care is another challenge to the uppity idea that leaving the EU was desirable – or even possible.

The Remainer message, hammered home at every opportunity, is that Brexit has ‘infected’ Britain’s response to coronavirus. As one alarmist headline claims, the UK is ‘putting Brexit over breathing’. We have been told that Brexit would delay the arrival of any future Covid-19 vaccine in Britain. Even if, against all the odds, the vaccine did make it to our post-Brexit shores, it would be more expensive than in other countries. Such claims were pure speculation. But that didn’t stop the fearmongering. Nor has it quelled this week’s rehashing of suggestions that the UK did not take part in a joint EU order for medical equipment simply because Boris Johnson’s ‘Brexit ideology’ has dictated the government’s approach to coronavirus.

For these Remainers, coronavirus allows them to remind the British public just how much they need the EU. If the viral #YouClapForMeNow video, as well as some news reports, are to be believed, the NHS is staffed entirely by migrants, and the racist public, now seeking medical help, should feel ashamed for ever having contemplated Brexit.

From the moment news of coronavirus emerged from China, the pandemic has been used to argue for extending the UK’s transition period for negotiating full withdrawal from the EU. The 31 December deadline is, we have been told every single day for the past three months, impossible to meet now. The so-called European People’s Party unsurprisingly claims that extending the transition period is ‘the responsible thing to do’. This call has been echoed by politicians, civil servants and commentators at home. Sir David Lidington, Theresa May’s former deputy, is now demanding the UK extend the transition period because ‘there is not enough bandwidth in Whitehall to thrash out a trade deal with Brussels while also dealing with the health emergency’.

Those calling for an extension are willfully blind to the growing economic crisis within the EU and the disadvantages to tying Britain into EU laws at this point in time. Extending the transition period by just one year would mean the UK paying billions of pounds into the EU budget. It would sabotage trade negotiations with countries outside the EU just when the UK is staring down the barrel of a devastating economic depression. State-aid rules could prevent the British government from doing all it can to rescue businesses facing huge losses because of the lockdown.

There are certainly criticisms to be levelled at the government’s handling of coronavirus, but these Remainer critics are lost in the rush to promote a pro-EU message. The Sunday Times recently published an extended account of the 38 days when Britain, apparently, ‘sleepwalked into disaster’. The piece was littered with anti-Brexit asides. The lockdown, we were told, ‘would paralyse an economy already facing a battering from Brexit’. Problems occurred because ‘preparations for a No Deal Brexit had sucked all the blood out of pandemic planning’. The prime minister’s aides were too exhausted to focus on coronavirus because ‘they had been working flat-out since the summer as the Brexit power struggle had played out’. Facts were clearly not allowed to get in the way of a good story. In a remarkable move, the government issued a statement in response to The Sunday Times, pointing out the ‘falsehoods and errors’ in the piece that actively misrepresent ‘the enormous amount of work which was going on in government at the earliest stages of the coronavirus outbreak’.

Yet still there is a rush to score pro-Remain points. Polly Toynbee argues Boris Johnson is the wrong prime minister at the wrong time: he was elected ‘for his Brexitry’ rather than his ability to combat pandemics, she says. If only us voters had the benefit of hindsight! Author Philip Pullman has said the government should ‘face murder charges’ if Brexit has hindered PPE procurement. This shameless exploitation of coronavirus risks exaggerating problems and spreading fear.

We cannot allow coronavirus to become an excuse to stop Brexit. People are dying and others are seriously worried about the health of loved ones. The lockdown risks economic devastation for millions. Yet some are shamelessly prepared to exploit this tragedy for their own political ends. In doing so they degrade democracy and thwart our ability to determine the post-pandemic future. This is an insult to us all.