The staggering mental gymnastics of the Remoaners

The same people who bitterly opposed a US trade deal are now furious that one hasn't materialised. 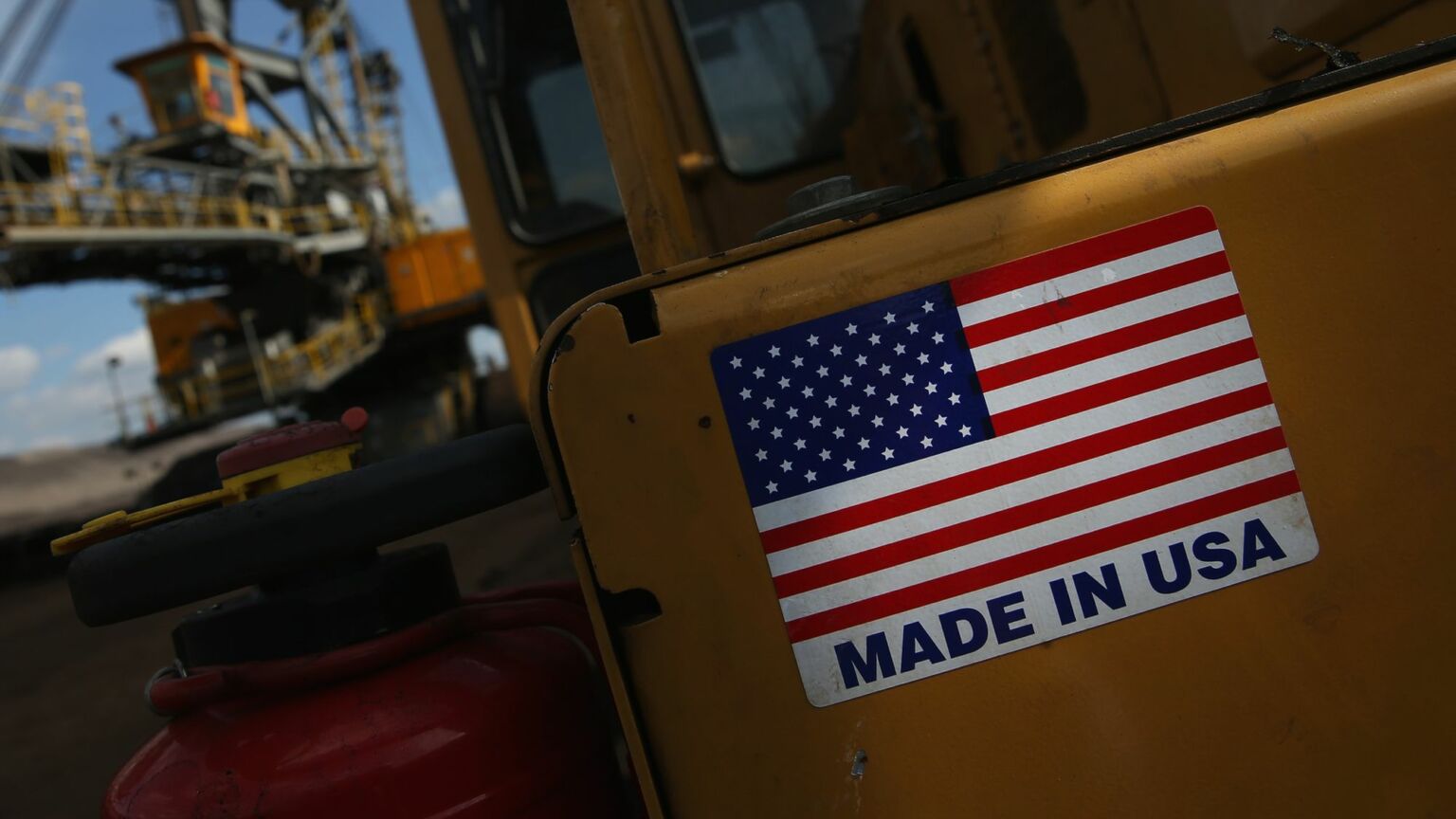 It gladdens the heart to be able to report that there is a thrilling new instalment of ‘You lost, get over it’. This is the long-running series that has dominated UK politics for six years, in which recalcitrant Remainers claim that the EU referendum was stolen from them by Brexiteer ‘lies’.

The latest furore concerns the acknowledgment today by UK prime minister Liz Truss that a wide-ranging UK-US free-trade agreement could be a long time coming. Or as the Guardian’s political editor, Pippa Crerar, put it more damningly on Twitter: ‘Britain may not strike a free-trade deal with the US for years, Liz Truss has admitted.’

Toys are flying out of Remainer prams following Truss’s plain statement. Numerous pro-Remain MPs are claiming that the promise of a UK-US free-trade deal was crucial to Leave winning the referendum and that this has now been exposed as a falsehood.

Labour MP Chris Bryant turned the rhetoric up to 11 by asking: ‘What other promises will be exposed as lies this week?’ His parliamentary colleague, Sarah Champion, fumed: ‘This failure lies squarely with Truss.’ Champion even signed off her tweet with an angry-face emoji. A third Labour MP, Karl Turner, observed: ‘Can’t understand why Liz Truss isn’t going to be pressing [Joe Biden] for a UK-US trade deal. Wasn’t that the main aim, post leaving the EU?’

It is hard to remember another occasion on which false-memory syndrome has fused with hypocrisy in such a striking way. For a start, in the build-up to the EU referendum, it was the Remain team that weaponised the idea of a trade deal with the US to the greatest extent, not the Leave team.

Who could forget David Cameron persuading then US president Barack Obama to intervene in the referendum campaign? Standing alongside Cameron at a Downing Street press conference at the start of the campaign, Obama claimed that America would be keener to do a trade deal with a ‘big bloc, the EU’ and that little-old Britain would be left at the ‘back of the queue’.

So while it is correct to say that there is no UK-US free-trade agreement in sight, what about that US deal with the EU? How’s that workin’ out for ya?, as Sarah Palin might put it. Well, it is also as dead as a dodo. The Transatlantic Trade and Investment Partnership (TTIP) negotiations between Washington and Brussels collapsed just a few weeks after the Brexit referendum in 2016.

In fact, a UK-US deal did at one stage look like a goer. But successive Tory prime ministers chose not to do the deal because of the political flak they were getting from the very same Remoaners now proclaiming it to be the central goal of Brexit. Remainers circulated scare stories about chlorinated chicken ending up on supermarket shelves. They even warned that the NHS would be sold off to giant US corporations during the 2019 General Election.

Just before we fully left the EU, in November 2020, Labour MP Mick Whitley, a member of the International Trade Committee, told a parliamentary debate: ‘The fear that I share with my constituents is that, as the EU transition period ends, the scramble for trade deals will be stepped up, the pressure to put the NHS on the table will grow, and a deal at any price will be rushed through. We cannot allow that to happen.’

With the end of the Trump era and the election of Joe Biden, the chances of the US doing a sweeping trade deal with either the UK or the EU have been further reduced. The terms the American administration would demand to shake hands on an agreement are simply not worth it – neither for Britain nor for Brussels.

In Britain’s case, it is pretty clear that we do not actually need a free-trade deal anyway. Our trade with the US is growing strongly and, unlike our trade with the EU, doesn’t saddle us with enormous trade deficits either.

Yes, some Brexiteers of the Daniel Hannan variety predicted a UK-US FTA would swiftly follow our departure from the EU. But many more Remainers – particularly those at the top of the official Remain campaign – claimed that the EU was more likely to secure a deal. Neither side’s sunlit trading uplands have hoved into view in the intervening period.

Ultimately, the price was too high for a deal to be struck, given the perfectly satisfactory state of UK-US trade under existing arrangements. But for the irrationally embittered Remainers, Remoaners and Rejoiners of the parliamentary Labour Party, there is clearly only one thing worse than Britain doing a free-trade deal with the US. And that is Britain not doing a free-trade deal with the US. The only thing they are selling themselves is humbug.