No, maths is not racist 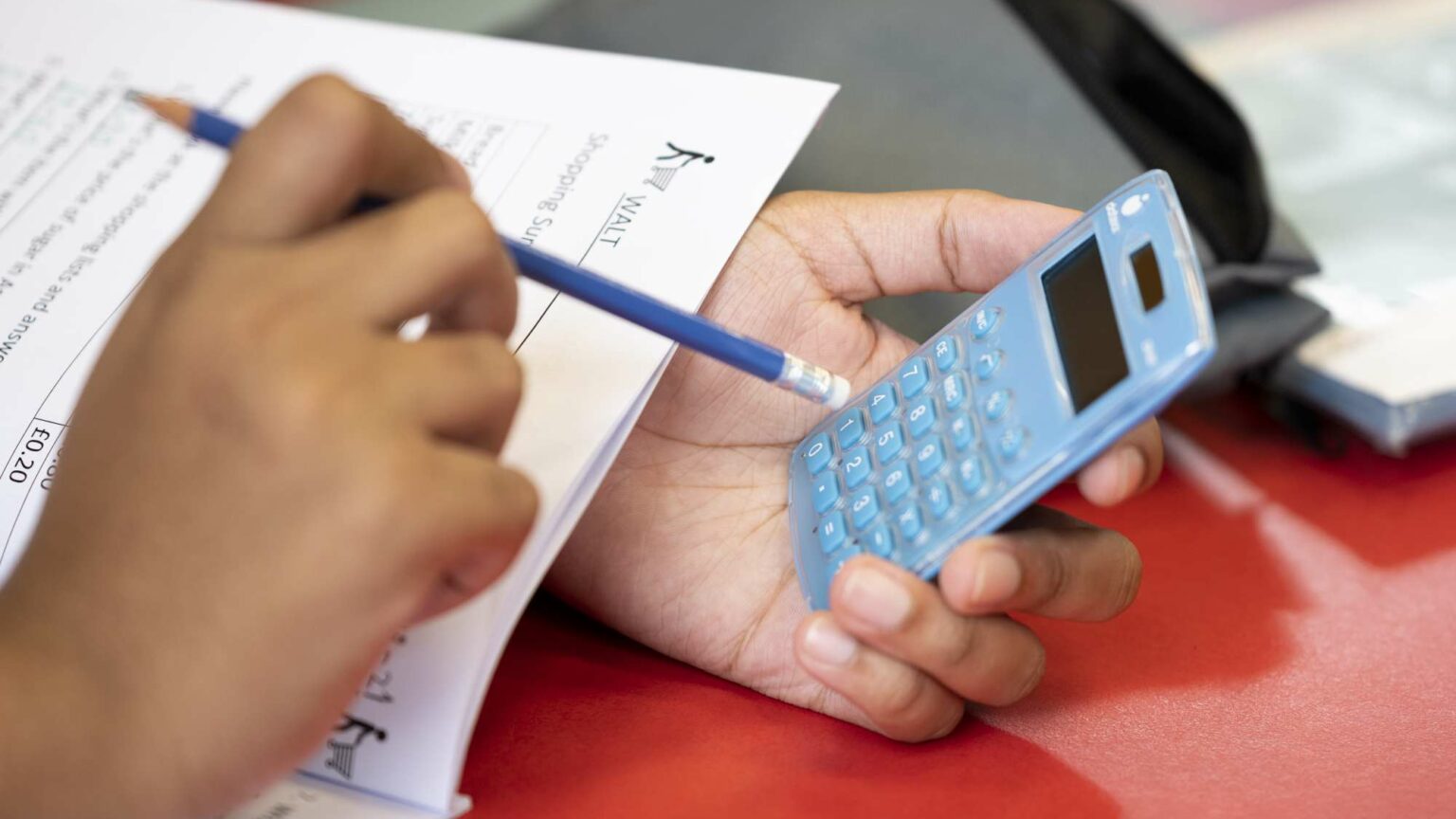 Durham University’s department of mathematical sciences has recently published a policy statement on ‘decolonising’ its curriculum. Wokeness, it seems, has finally come for maths.

The department says that, from now on, it will pay attention to ‘the cultural origins of the mathematical concepts, focuses and notations we most commonly use’. It urges staff not to cite work from ‘almost entirely white and / or male’ mathematicians. It also gives advice on how to celebrate Black History Month in the maths classroom, and suggests fractal geometry should be taught more from the perspective of African art rather than Western rationalism.

This is a worrying move. The origin or identity of certain mathematicians ought to be irrelevant, because the language and principles of maths are objective and universal. To believe that the truth or value of a theory depends on who said it undermines the principle of abstraction on which mathematics is based.

Decolonising mathematical knowledge effectively relativises it. That is, it opens the door to ‘ethnomathematics’ or ‘indigenous ways of knowing’, in which the value of knowledge is subordinate to the identity of the knower. The possibility of a mathematical proposition being true for everyone is ruled out. It suggests, instead, that there is merely a range of mathematical propositions, all of supposedly equal epistemic value. This is the mathematical equivalent of the ‘my truth / your truth’ belief that haunts contemporary culture in general.

This would be an intellectually dangerous step to take in mathematics. One of the most important theories in maths is Kurt Gödel’s Incompleteness Theorem, which states that the fundamental axioms of mathematics – such as Euclid’s claim that the angles of any triangle will always add up to 180 degrees – can never be ultimately proved. Everybody working in a given mathematical field must therefore take these axioms on trust, and accept them as given. So, doing maths involves an intellectual commitment to a shared framework of ideas. To turn one’s back on that commitment – or, worse, to believe that such a shared framework is ultimately the result of colonial racism – could undermine the whole purpose of mathematics.

The metaphor of mathematics as a universal language was advanced by one of the most important mathematicians of all time, Galileo Galilei. In The Assayer (1623), he wrote that the universe was ‘written in the language of mathematics… without which… it is humanly impossible to comprehend a single word’.

Galileo, of course, was accused of heresy after teaching that the Earth orbits the Sun. The Roman Catholic Church deemed such an idea sinful because it contradicted its own Aristotelian belief system. And so Galileo was effectively cancelled and placed under house arrest – all because he refused to subordinate human reason and logic, as represented by mathematics, to the agenda of those in power. As he put it in The Dialogue Concerning the Two Chief World Systems: ‘Who can doubt that it will lead to the worst disorders when minds created free by God are compelled to submit slavishly to an outside will?’

Whether Durham University’s mathematicians realise it or not, their decolonisation programme is set to do precisely that – subordinate free minds to the outside will of the woke.