There is no ‘right side of history’

This is just a way of shutting down debate. 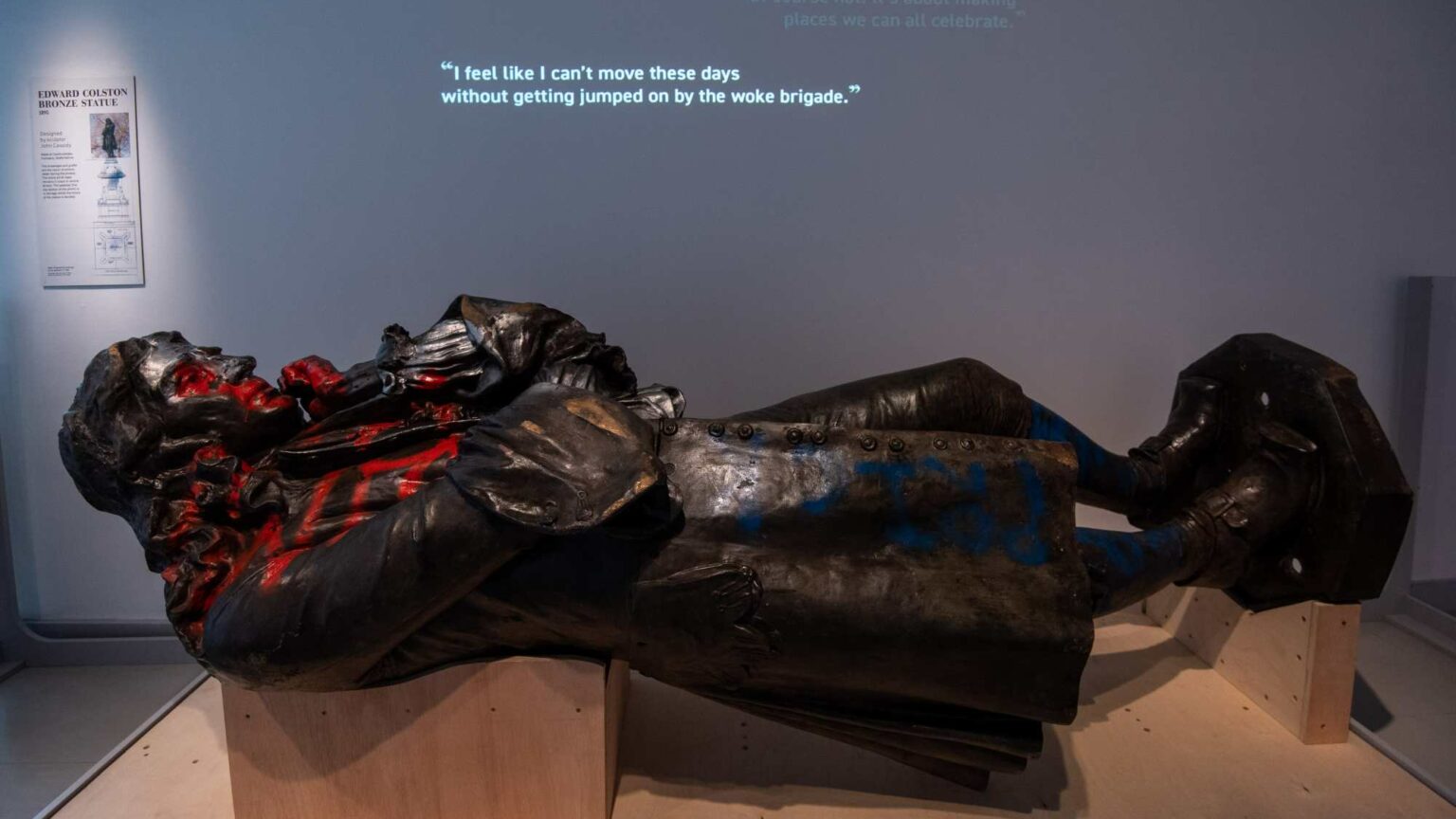 In England, it seems you can get away with destroying a public statue if you claim you are ‘on the right side of history’. This was the surmise of Liam Walker QC, who urged a jury to be on the right side of history by acquitting four defendants accused of criminal damage after they toppled the statue of slave trader Edward Colston. Walker’s invitation was accepted by the jury, which acquitted the defendants.

Actual history, however, has a tendency to make a mockery of those claiming to be on its right side. One of the first usages of the phrase I encountered was in Harold Laski’s Reflections on the Revolutions of Our Time, published in 1943. The pro-Soviet Laski said the Soviet Union was ‘certainly on the right side of history’ (1). Given the grim reality of the Soviet Union, Laski’s misplaced faith shows that the trajectory of history cannot be second guessed.

Today, appealing to the authority of history is a way of putting a view or a policy beyond question. It works by inhibiting and depoliticising debate – after all, who wants to be on the wrong side of history? It means that one does not have to explain why a particular policy or act is morally righteous, because ‘history’ has already judged it as such. So, in 2019, when New Zealand’s prime minister, Jacinda Ardern, said that her climate-change legislation put New Zealand on the right side of history, she conveyed an unspoken warning to her opponents – they not only face the judgement of the electorate if they criticise her policy; they also face the wrath of history. This amounts to a form of guilt-tripping.

In reality, history does not take sides. It does not work according to a plan or reward or punish those who regard or disregard its message. History, rather, is what people make of it. And because it is a product of human action and interaction, it is open-ended. People may only rarely be able to anticipate the consequences of their actions, but they can still influence and even change the course of events.

Those who claim to be standing on the ‘right side of history’ reject this view of human agency. Instead, they effectively endorse the fatalistic belief that the future is foretold. One of the most memorable examples of this view was provided by Nikita Khrushchev, the former leader of the Soviet Union. In a self-consciously provocative speech delivered in November 1956, he warned that ‘whether you like it or not, history is on our side’, before telling the Western world, ‘We will bury you’. As the collapse of the Soviet Union illustrated, predictions of who is on the right side of history tend to be wildly misguided.

The popularity of this phrase among political figures is a recent phenomenon. A search of the LexisNexis newspaper database reveals only one reference to the phrase during the 1970s, when the Reverend Jesse Jackson called on American businesses to stop trading with South Africa and ‘choose to be on the right side of history’. And there are only 120 references to it between 1980 and 1990. It is in the 1990s that the right-side-of-history references really start taking off.

Today, appeals to the authority of history have acquired a quasi-religious character. Those who claim to be on the right side of history are almost a caricature of the Calvinist idea of the Elect – that is, those chosen by God to be saved. However, today’s secular Elect consists of those who have adopted a woke ethos and mode of behaviour.

‘How do we ensure we’re on the right side of history’, asks one anxious commentator. Luckily, she doesn’t have to look far for answers – there is now a veritable army of race trainers and gender experts on hand, willing to show people like her what views they need to hold to be ‘on the right side of history’. In many institutions, rejecting their help is not an option. That’s because behind these appeals to the authority of history there lurks the totalitarian rhetoric of ‘you are either with us or against us’.

As it happens, those who claim to be on the right side of history are largely indifferent to the legacy of the past. They are neither interested in history nor in any lessons that can be legitimately drawn from it. Those who genuinely wish to participate in the unfolding of history must not be blinded by dogma. They must instead be ready to search for the truth. History provides no guarantees. That is why we need the freedom to exercise our own judgement through public debate.

Forget trying to be on the right side of history, and get on with making it.

(1) Reflections on the Revolutions of Our Time, by Harold Laski, Allen and Unwin, 1943, pxviii