Why do woke types never complain about the lack of working-class representation in showbiz? 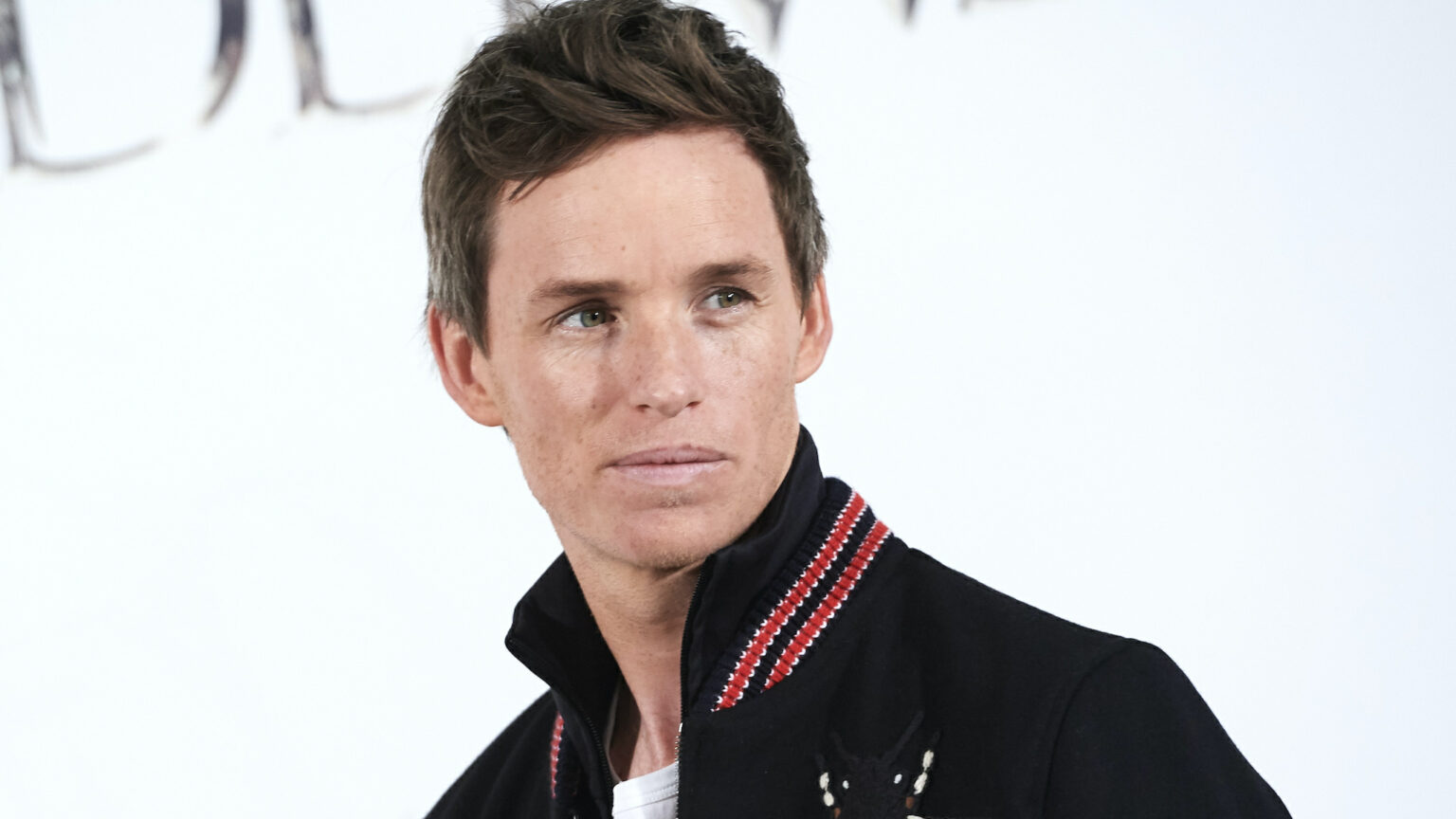 On reading that the actor Eddie Redmayne now believes that he was wrong to star in the 2015 film, The Danish Girl, in which he played a transgender person, my first thought was: ‘Six years is a long time after the fact to regret something. It’s almost like, I don’t know, he’s trying to be trendy or something.’ And the second was: ‘I hope he gave his large fee to a trans charity in order to put his money where his mealy mouth is.’ My final thought was: ‘I hope he never plays a working-class character.’

There are so few working-class actors around now that showbusiness has been colonised by the dreary spawn of the bourgeoisie, that taking a job from one of the few proletarian thespians not extinct would surely be against the ethos of ‘inclusivity’ and ‘diversity’ which we all subscribe to these days.

Redmayne has form as a woker. In 2020 he was one of the humourless cry-bullies (along with those priggish little bed-wetters, Radcliffe and Watson, who no one would know of today if not for the writer of the Harry Potter books) who threw JK Rowling under the bus. Redmayne simpered: ‘As someone who has worked with both JK Rowling and members of the trans community, I wanted to make it absolutely clear where I stand. I disagree with Jo’s comments. Trans women are women, trans men are men, and non-binary identities are valid.’

In 2018 Scarlett Johansson backed down from playing a transgender man after a slew of social-media hate. When her casting was initially announced, transgender actress Trace Lysette (never heard of them) twittered: ‘Not only do you play us and steal our narrative and our opportunity, but you pat yourselves on the back with trophies and accolades for mimicking what we have lived.’
This from people who spend their lives mimicking women!

Is this the end of acting as we know it? Obviously blackface is ugly and offensive – as is its sex equivalent, drag – but when it comes to other roles, must only people who have lived the life play the part? What about disabled actors? I imagine that one of them would have loved to play the part of Stephen Hawking, which the apparently able-bodied Redmayne won the Best Actor Oscar for in 2014. Is he going to say that was wrong, too?

And what about the workers? When Jodie Comer accepted the BAFTA Award for Best Actress in 2019, the way she spoke was more shocking to many than anything she had done in her three years of playing Villanelle, the cold-blooded assassin in Killing Eve. She spoke like a working-class person! Which she is – a Liverpudlian girl with a broad Scouse accent. She said that ‘Coming from a working-class background, you have to work much harder to be successful. To this day, I have this feeling of being lucky to be here.’

Social mobility is actually reversing in Britain – especially in fun, easy, well-paid careers in the entertainment industry. Acting, modelling, music – all have fallen to the spawn of the rich and / or famous. Soon showbusiness will be like the monarchy, and you’ll either need to be born into it or marry into it. When Redmayne priggishly opines his word-salad starter – ‘I think there has been years of cisgender success on the back of trans stories’ – how much truer it is of middle-class creatives mining the working-class experience.

And now Helena Bonham Carter is to play Noele Gordon, a working-class girl from Essex who rose to fame in the downmarket soap opera Crossroads. Were there no working-class actresses from Essex who might have played the part equally well, if not better? It reminded me of the time way back in the 1990s when the super-privileged Bonham Carter ludicrously said, ‘If you’re not pretty and you’re working class, you have an easier time as an actress’. To which the actress Kathy Burke wrote: ‘As a lifelong member of the non-pretty working classes, I would like to say to Helena Bonham Carter (wholly pledged member of the very pretty upper-middle classes): shut up you stupid cunt.’

Whenever I hear a privileged actor banging on about who can play who, I remember the exchange between Laurence Olivier and Dustin Hoffman during the making of the film Marathon Man. Eager to get on with it, Olivier grew impatient with Hoffman’s repeated failure to get the take right. Eventually Hoffman told him that they were filming a scene in which his character was supposed to have stayed awake for three days straight – so he had done the same. To which Lord Olivier of Brighton famously replied: ‘Why don’t you just try acting?’