‘Doctors are being taught that sex is a social construct’

Katie Herzog on the dangerous rise of gender ideology in medicine. 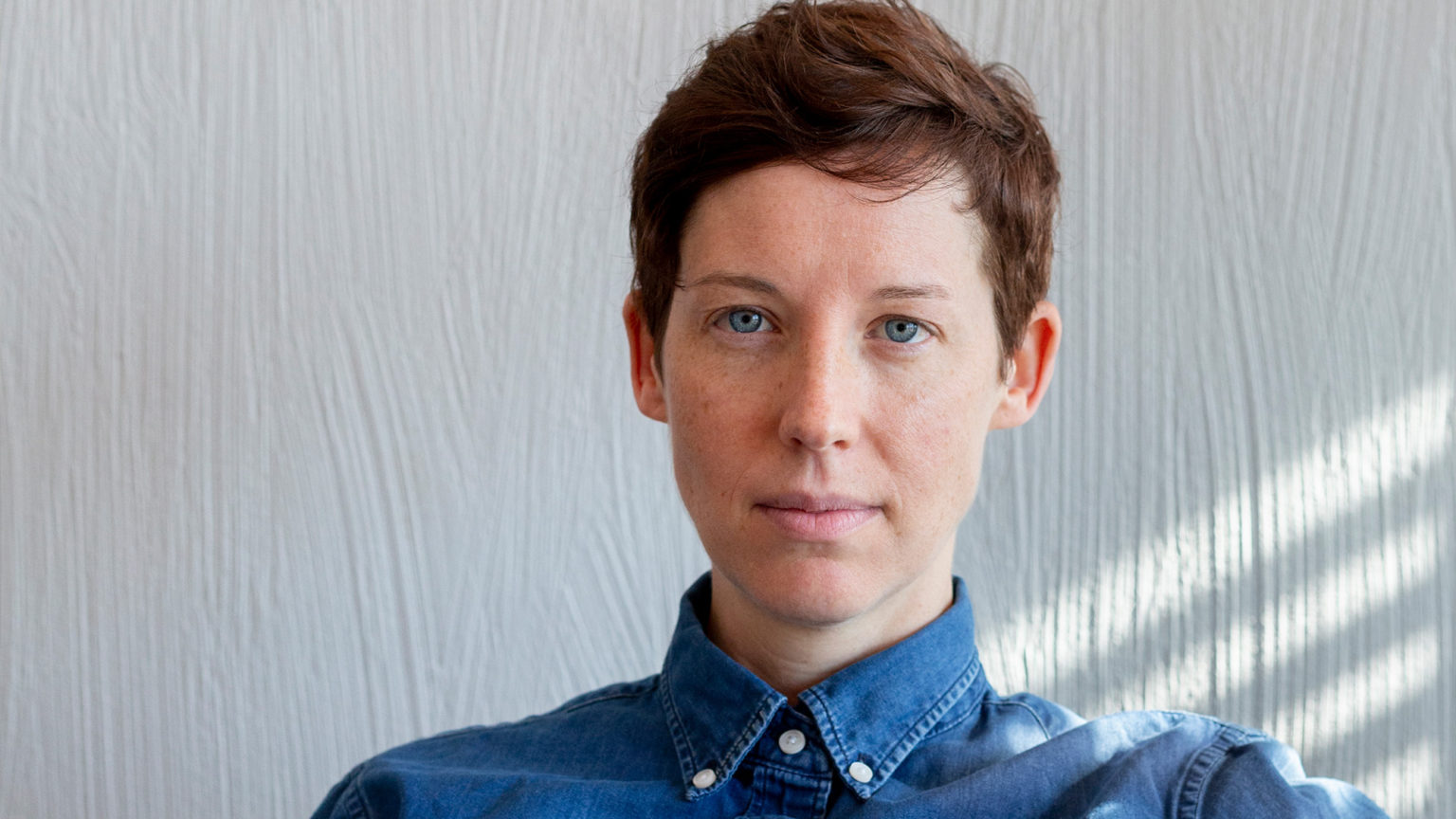 Medicine is supposed to be based on hard science and rationality. But in an era when wokeness is colonising our institutions, not even medical institutions are safe. Journalist Katie Herzog, in a series for Bari Weiss’s Substack, has exposed the alarming invasion of woke ideas into American medicine. She reports that doctors are being encouraged to believe that biological sex is a social construct. Healthcare provision is being reorganised along identitarian lines. Patients are suffering as their healthcare is sacrificed to an eccentric, unscientific ideology.

Katie joined spiked’s editor on the latest episode of The Brendan O’Neill Show. What follows is an edited extract from their conversation. Listen to the full episode here.

Brendan O’Neill: You have been looking into the invasion of medicine by wokeness and the genderfluid ideology. It’s particularly problematic, because in the world of medicine, when you are treating people who are ill, you need to know some basic biological facts about them in order to provide them with the most effective forms of treatment. Could you give us an overview of what you have discovered about the way in which these woke ideas are impacting on the world of medicine?

Katie Herzog: To put it most simply, institutions and medical schools in particular are going woke. They are incorporating gender ideology into their curricula. I interviewed a student at a top medical school who was being taught in her classes that sex is a social construct. She showed me audio of an instructor in the medical school saying that. We do not want a generation of doctors believing that sex is a social construct. Health problems manifest differently in men and women.

There’s a great irony here. For decades, women have campaigned for more emphasis on women’s healthcare. Historically, women’s bodies have been ignored. Yet at the very same time that we are, in theory, trying to further knowledge about women’s bodies and how they work, we have medical schools teaching students that sex doesn’t matter.

When it comes to medicine, sex is incredibly important. After talking to a lot of people – doctors in particular as well as some students – I have realised that if I ever need surgery, I want an old-ass doctor to operate on me.

O’Neill: You’re right that when it comes to medicine, sex is important. People have been making that argument for a long time, particularly in relation to treating women’s healthcare as a separate, important thing. You have drawn attention to some pretty disturbing examples of this problem. For example, in 2019 a trans man went to hospital with abdominal pains. The nurse didn’t realise that this was a pregnant biological female who was in labour. That might be an extreme example, but this is the logic of the trend that we are talking about. If you have a biological female going into a medical setting and being treated as a male, things are potentially going to go very wrong, aren’t they?

Herzog: I’m not one of these people who gets incredibly mad about the idea of using language like ‘pregnant people’. It is true that trans men can get pregnant. I know a couple of trans men who have had children and I think they should be included in healthcare. But replacing biological sex with gender identity in a medical context is incredibly dangerous. And it’s dangerous for the very people doctors are supposed to be trying to help.

If you go into a hospital and somebody asks what your pronouns are, that’s one thing. But if they don’t also note that you are a biological male or female, there are going to be problems. I don’t see how this even benefits trans people. There’s a way to be both sensitive and accurate. You can have both: you can be hyper-progressive on pronouns and have medical records indicate what someone’s biological sex is.

As it happens, I don’t think being hyper-woke on pronouns is actually a good idea when it comes to hospitals either, because people in hospitals are unlikely to be the type to wear pronoun nametags on their sleeves or list their pronouns in their bios. It can be very alienating if you ask an 80-year-old Korean War veteran what his pronouns are. What he is going to hear is, ‘Are you a man or a woman?’. It will not only be offensive but will also worsen his experience and create division between him and his healthcare providers.

I talked to someone who works in healthcare and she told me about a case where a man was assessed as having a testicular torsion. I don’t know what that is, but it sounds incredibly painful. The doctors spent ages trying to figure out what was going on, before realising that the man didn’t have testicles, or that the testicles he had were not actual testicles. I don’t know what the actual situation was down there, but this was a trans man.

This is wasting the time of healthcare providers. It hurts the patients involved and the other patients in the hospital who need to be seen, but have their appointments delayed because somebody isn’t forthcoming about their own biological sex.

O’Neill: This also speaks to the detrimental impact that the culture of conformism and cancellation can have on something as important as medical provision. We are constantly told to bow down to the mantra that ‘trans women are women’ and that even thinking otherwise is a problem, nevermind saying it. You can see a situation where younger medical practitioners in particular will really imbibe these ways of thinking. There are a lot of difficulties there.

Even the NHS has bought into a lot of this stuff. Some NHS trusts refer to ‘chestfeeding’ instead of ‘breastfeeding’. And they use the word ‘cervix’ to encourage people to have smear tests rather than using the word ‘woman’. On one level, you could argue that they are being more inclusive. On another level, you could actually argue that the consequence is exclusion. Think about immigrant women in particular. English might not be their first language and they might not be familiar with words like ‘cervix’. Women’s health – including immigrant and poorer women’s health – can be impacted on by this supposedly happy-clappy politics of inclusion. There are unintended consequences here, aren’t there?

Herzog: It’s very top down. I spoke to a medical student at a college in New York and she brought up this point. Her mother is an Egyptian immigrant. English is not her first language. She already has a hard time understanding her doctors. When you complicate things, when you make it harder for her, all that does is lower her trust and her ability to get good healthcare.

Somebody might come into the hospital with green hair and a badge that says ‘they / them’, or they might be an 80-year-old Egyptian immigrant woman. Doctors should probably be able to adjust their behaviour and their language in order to make patients feel comfortable. But if you are being taught always to announce your pronouns, ask your patient their pronouns and refer to mothers as pregnant people and breastfeeding as chestfeeding, in every case you are going to end up alienating the most marginalised people.