‘We are burning our cultural inheritance’

Heather Mac Donald on how high culture has been destroyed by the culture war. 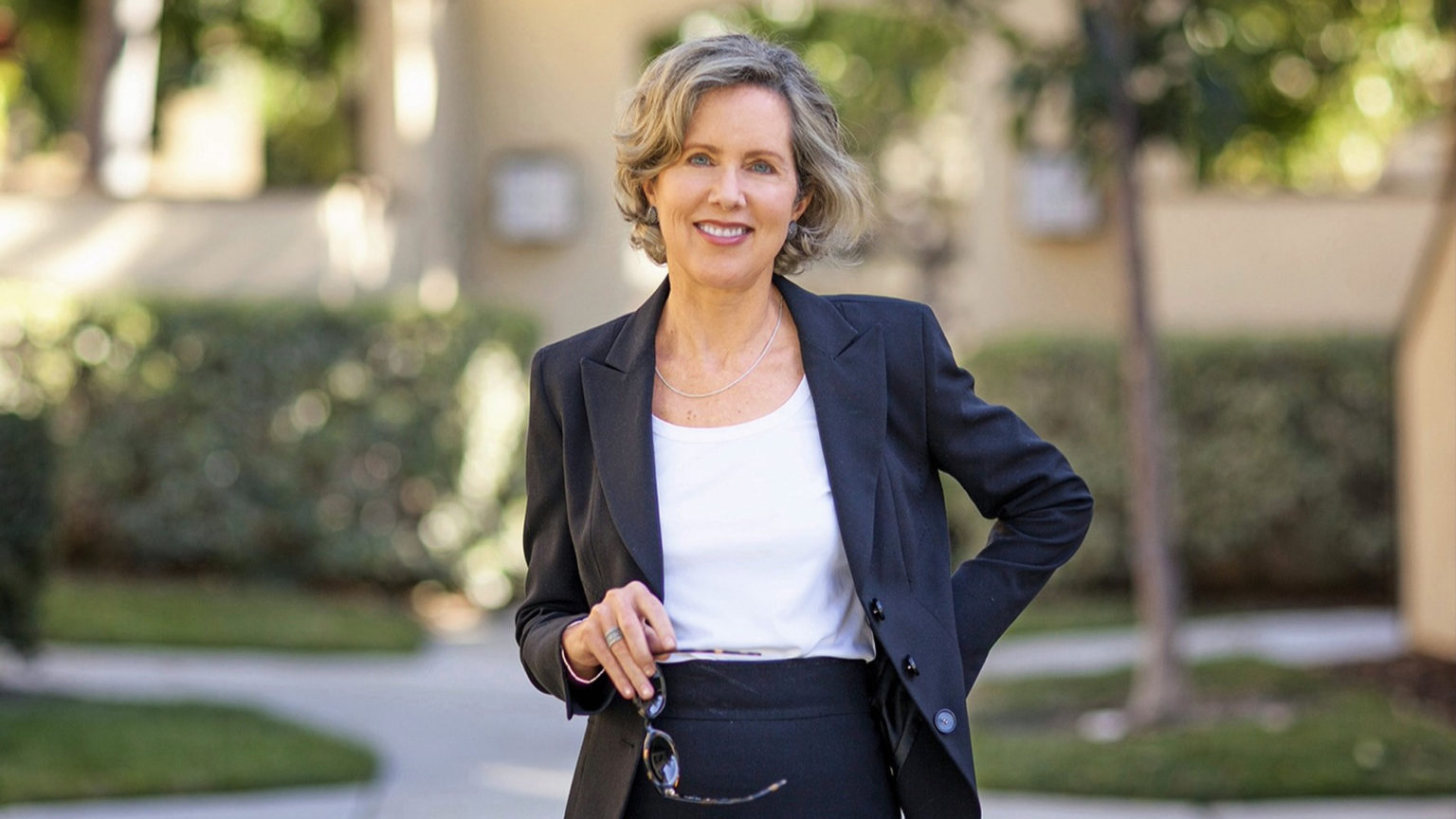 Since the Black Lives Matter explosion of last summer, institutions have fallen over themselves to prove their commitment to anti-racism. From the corporate boardroom to the university seminar, wokeness has taken over. Even high culture and classical music have been hit by this mini cultural revolution.

Heather Mac Donald is a New York Times bestselling author and Thomas W Smith fellow at the Manhattan Institute. She joined spiked’s editor on the latest episode of The Brendan O’Neill Show to talk about America’s racial hysteria and how the culture war has consumed high culture. What follows is an edited extract from their conversation. Listen to the full episode here.

Brendan O’Neill: I want to touch on the explosion of wokeness over the past 18 months. The explosion of the Black Lives Matter movement after the killing of George Floyd. The tearing down of statues, the self-flagellation of various cultural institutions across the West, the constant apologies made by the supposed guardians of Western culture. You have written about whether classical music can survive this culture war. Can you give us an outline of what you have found?

Heather Mac Donald: Classical music is one of the greatest expressions of human passion, sublimity, sorrow, longing, suffering and beauty. But it is a target of BLM race-mongering and the poison of identity politics. On a daily basis, it is being pushed further to the margins of our culture. Its salience in the popular experience grows less and less. And the classical-music press in the US and the UK is using the power of racial virtue to complain that classical music is white supremacist to its core.

You have classical music critics apologising for the whiteness of classical-music composers and audiences. You have the New York Times’ main classical-music critic, Anthony Tommasini, calling for the so-called de-blinding of orchestra auditions. Auditions are currently blind – that is, they occur behind a screen so that the judges don’t know the sex or race or anything else about the professional identity of the musician. Yet somehow, the blind audition is now seen as racist.

Like everything in the US, there was a history within classical music of utterly callous, contemptible mistreatment of black people. That is undeniable and heart-wrenching. But things have turned around 180 degrees. For the last four to five decades in the classical-music field, the reality has not been white privilege but black privilege. Orchestras have made efforts to get more black people into the field, giving them free tuition and instruments. Now, if you are a black conductor or soloist, it’s to your advantage.

What I find most astounding is the cowardice of the guardians of classical music. They are silent before this attack. We are giving young people the excuse not to expose their ears to classical music. They can use the same excuse that they use against the study of literature, classics and art history – that they are all dead, white and male. All you need to say against an institution or an individual is that it is white and you have created an almost irrebuttable presumption that it is therefore illegitimate.

O’Neill: What you just described points to one of the most problematic dynamics in all of this. It’s not necessarily BLM campaigners bashing on the doors of elite institutions and demanding that they make changes – though that is happening. It’s the supine nature of institutions and the people charged with guarding the greatest achievements of mankind and transmitting them to future generations. It’s their willingness to go along with it all, to say that they are white supremacist. I sometimes feel that some people on the right focus too much on the ‘Marxist’ horrors of BLM and too little on the fact that professional, highly educated people in charge of cultural institutions are just very open to this critique. How do you see the dynamic working out between those two things?

Mac Donald: I have to complain about one of your exports to the US, Simon Woods, who is British. He’s the head of the League of American Orchestras, which is the trade group for all orchestras. In a Zoom conference at the Peabody Institute earlier this year, he expressed concern about seeing the whiteness on stage when concerts restarted post-Covid restrictions. He was essentially telling people that the most important thing in the concert hall was not the sonic experience but the racial demographics of the performers and the audience.

There is no greater privilege than being a literature professor or a music professor and passing on an inheritance from one generation to the next. These people are not doing that. They are burning their inheritance. It is outrageous.

I don’t agree that the right fails to focus on the elite enablers and focuses too much on the race activists. I think that the conservative response is actually to say that this is all a function of the elites – and to let the ground-level race activists off the hook. In truth, it is both. But in any case, the result is the end of Western civilisation as we know it.

O’Neill: We have a situation where in universities, the seats of learning, the greatest literature is being written off as the work of dead, white, European males. We have the decolonisation campaign, which is just an attempt to replace great works of literature with often less great works of literature, if we’re being frank. Classical music has been undermined and education is being hollowed out and replaced by the massaging of self-esteem, the promotion of a cult of fragility and a defensiveness about the gains of Western civilisation. And, of course, we have the imposition of critical race theory in some schools. There are so many examples of education, culture and art being throttled. There genuinely is a crisis of Western civilisation and what looks like the suicide of the West. What do you think can stop this trend?

Mac Donald: You can’t exaggerate how pervasive and absolutely heartbreaking it is. What needs to happen is – and it’s very dangerous for me to say this – whites need to say that these people are wrong and that none of the evils of white civilisation are unique to whites. They are the product of human beings. None of this is going to change until white people say ‘stop the bullshit’.

All countries and tribes have all engaged in genocide. There’s not a single group in human history that did not aspire to enslave others. The ideas that made that morally offensive and off-limits came exclusively out of Western civilisation. The ideas of equality, tolerance, fairness and due process are exclusively Western-generated ideas. The ideas that the left is using against the West are Western ideas.