Northern Ireland needs to move on

The planned amnesty on all Troubles prosecutions is a vital step in the right direction. 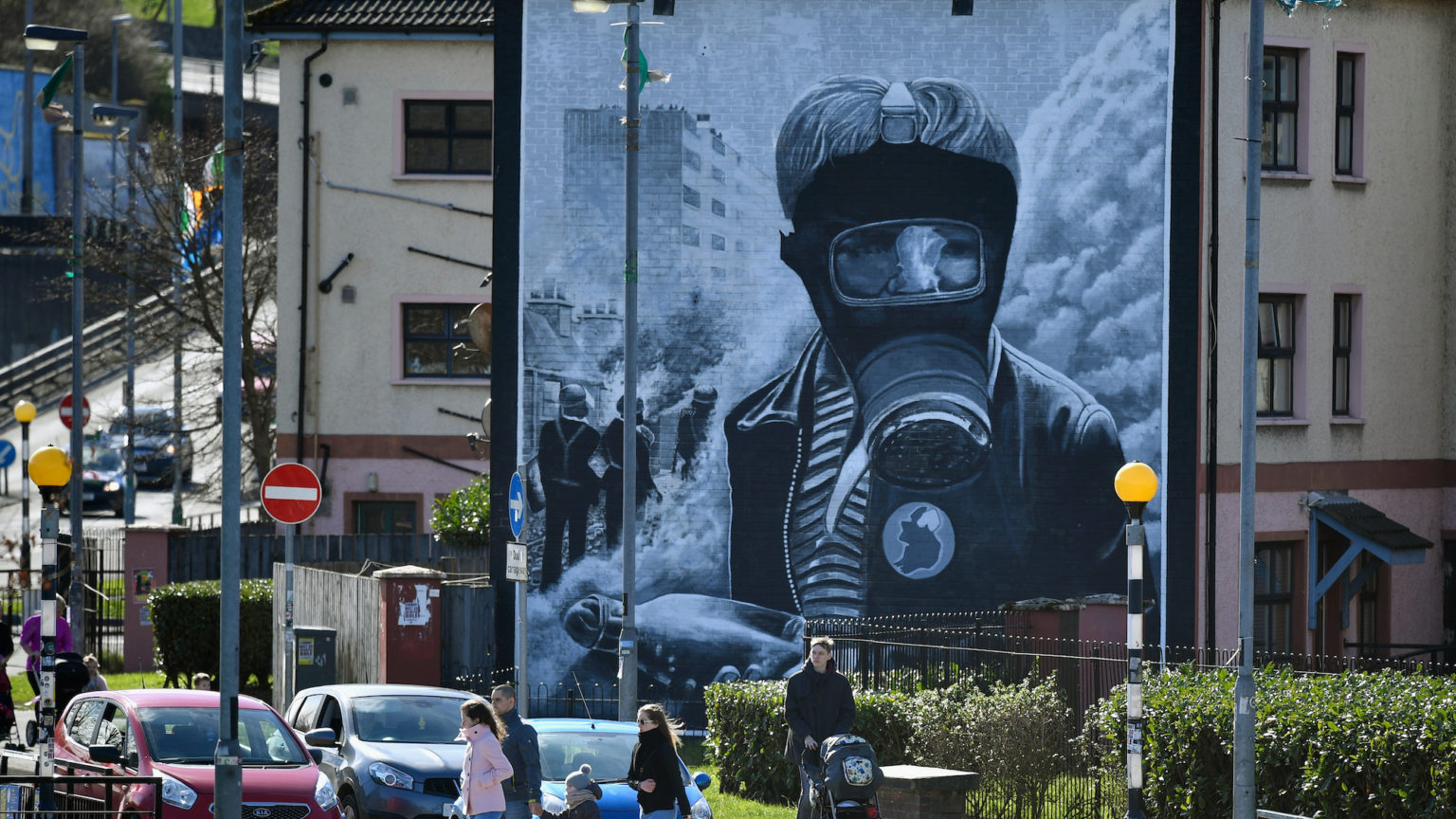 The British government achieved the near impossible in Northern Ireland last week, when it united loyalists, Unionists, nationalists, republicans, the Irish government and victims groups. It united them in opposition to its plan for a mass amnesty, which will end the prosecutions of combatants for Troubles-era offences predating the 1998 Good Friday Agreement.

This amnesty would apply to all, be they British soldiers, loyalist paramilitaries or IRA volunteers. And I support it. The conflict is over and no one involved should face prosecution or spend time in prison.

Of course, the government is not pushing this plan because it wants to promote reconciliation in the north of Ireland. It is pushing it because it wants to appease Tory backbenchers and veterans groups in Britain, who, along with the Telegraph, the Express, the Sun and the Mail, have fought a high-profile campaign to end the ‘vexatious’ and ‘unfair targeting of British army veterans for prosecution’.

The idea that former British soldiers are disproportionately discriminated against for their role in the conflict is absurd. British soldiers on duty killed close to 400 people. The majority of these people were unarmed civilians, including many children. And that is before we look at the hundreds of unarmed, innocent Catholics murdered by loyalist paramilitaries, in collusion with British military intelligence. Yet only four British soldiers have ever been convicted for offences related to the Troubles, and they served no more than a couple of years each in prison before returning to their regiments. The combined time in jail for British soldiers amounts to less than one life sentence.

Contrast the treatment of British forces with that of the IRA. It was responsible for 1,700 deaths during the Troubles, for which approximately 10,000 republicans have been convicted. They have received thousands of life sentences, and have spent a collective 100,000 years in jail.

The proposed amnesty for British soldiers has understandably angered many in Northern Ireland. The plan also undoes previous government commitments to help families discover the truth about the deaths of their loved ones. The government’s motivation here seems all too clear – to cover up the role of the British army and military intelligence in countless assassinations during this extremely ‘dirty war’.

But this amnesty is still worth supporting. There is nothing to be gained by jailing former British soldiers. These veterans are now old men who mostly came from working-class towns, where they probably had little prospect of work other than through joining the army. Many signed up as teenagers, were given a rifle, a uniform and a few weeks later found themselves in the middle of hostile populations in such places as Derry, Belfast or South Armagh. Those soldiers were not making any of the big decisions themselves – they were responding to orders from their political and military leaders. British army atrocities, like the Ballymurphy Massacre, Bloody Sunday and so on, were the responsibility of the generals, not the foot soldiers.

An amnesty would also acknowledge the fact that the Troubles in Ireland were a war. From the beginning, the British government has tried to criminalise the conflict, and turn Irish republicans into no more than violent lawbreakers, driven by sectarian hatred. In response, several IRA prisoners, including Bobby Sands, went on hunger strike in 1981 in protest against being stripped of their ‘special category status’, which had effectively classified them as prisoners of war. So, 40 years after many of the hunger strikers died, it seems the British government is finally acknowledging that the IRA was an army rather than a criminal enterprise.

In many ways, the Good Friday Agreement, signed in 1998, acknowledged that the conflict in Northern Ireland was a war. Every political party accepted prisoner releases as part of the deal. And the British government offered de facto amnesties for armed groups who decommissioned weapons, and others who came forward to offer information about the locations of bodies never found – known as ‘the disappeared’.

And yet these same parties now passionately oppose this amnesty. During the negotiations for the Good Friday Agreement, Sinn Fein argued that the IRA was engaged in a war and that its prisoners should be freed. So why is it now calling for the prosecution of certain British soldiers? In doing so, Sinn Fein legitimises the prosecution of republican volunteers for actions carried out during the conflict.

I recognise the pain of the families and friends of the victims of the Troubles. And I understand their desire to get to the truth of what happened. But the demand for prosecutions and jail sentences is now holding Northern Ireland back. The inevitable pain left over from war is being used by some to score political points and re-fight old battles. It is divisive rather than unifying.

An amnesty is not a silver bullet. It will not make all the problems go away. But it is a step in the right direction, especially if it is accompanied by a commitment to provide as much information as possible about the deaths of those involved.

Yes, the British state is motivated by a desire to protect its own forces from prosecution. But, as Denis Bradley, journalist and former vice-chairman of the Northern Ireland Policing Board, points out, all groups have a vested interest in an amnesty.

So, regardless of the motivations behind it, this amnesty could prove to be a unifying and forward-looking move – one that could help pave the way for a lasting peace.