A war on woke? I wish

It’s a myth that Boris Johnson’s government is fighting a culture war. 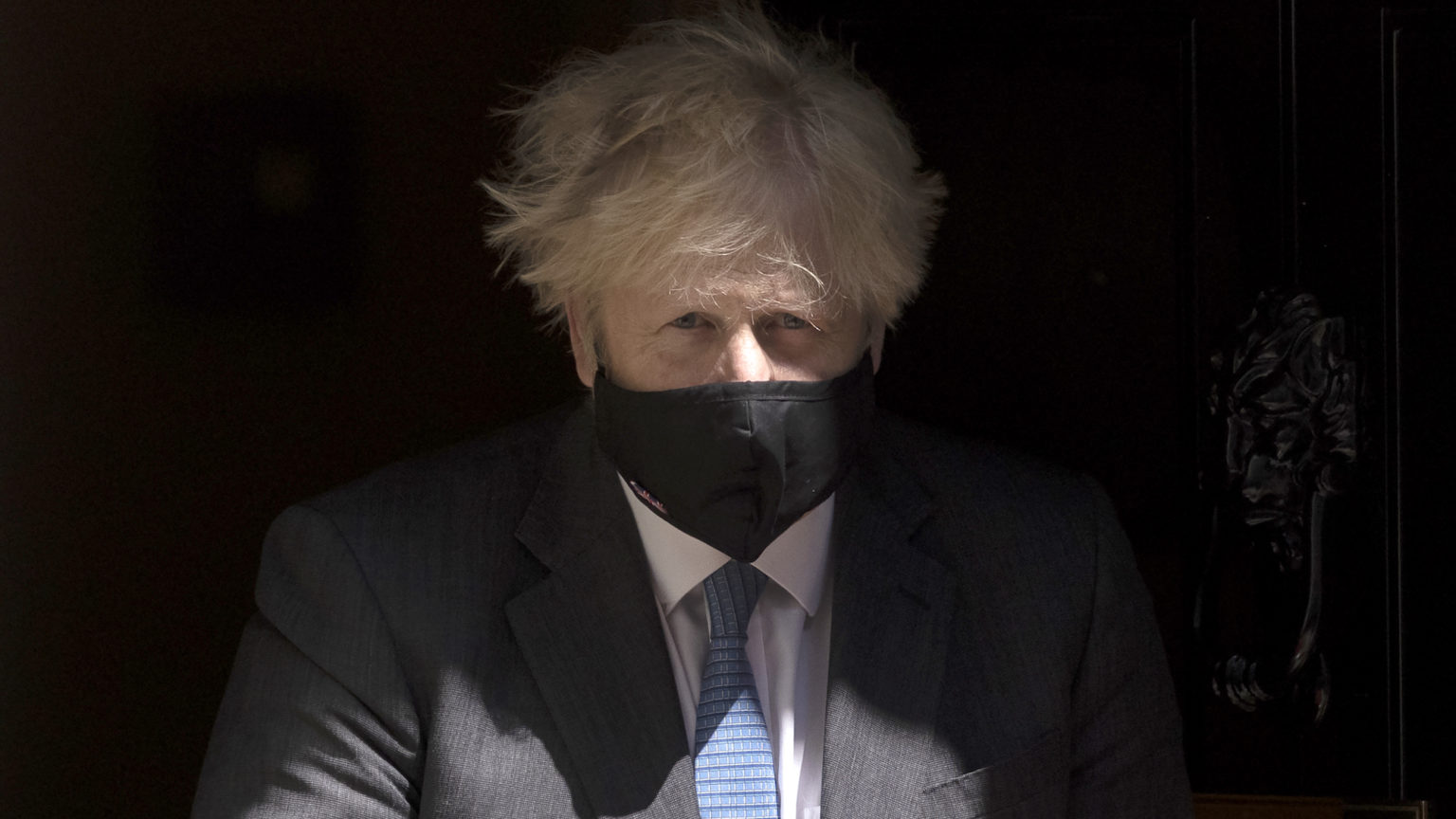 One of the weirdest myths in Britain today is that the Tories only care about one thing – fighting the culture war. Forget the pandemic. Forget the economy. Forget the fact that Brexit remains unfinished business. Government ministers can’t be bothered with all that boring stuff, apparently. No, the only thing that puts petrol in their engines is waging a War on Woke. Downing St is awash with culture warriors, we’re told, all of them shirking their day jobs in favour of plotting against critical race theory, or pushing back against the ‘transgender revolution’ or taking potshots at the blue-haired posh kids who run student unions.

It isn’t true. I wish it was, but it isn’t. In reality, Boris and Co are the culture war’s biggest bottlers. Far from flinging themselves into battle, they’re forever caving in. They talk a good fight every now and then – see Priti Patel branding the taking of the knee as ‘gesture politics’, or Liz Truss dissing Stonewall’s diversity scheme that is actually a woke re-education programme for workplaces across the land, or Robert Jenrick telling identitarian agitators to leave our statues alone. But when it comes to it, when it really comes to it, they too often back down. It’s hard to avoid the conclusion that the Tories don’t even understand the culture war, and what is at stake in this strange, swirling conflict of values, far less are they willing to stomp into the thick of it.

Consider Steve Baker. He’s viewed by many as one of our least ‘woke’ politicians. He’s firmly pro-Brexit, he thinks Covid restrictions have become onerous, and he’s not likely to look kindly on any trustafarian who daubs a Churchill statue with insults. And yet Baker now seems to think the Conservative Party should genuflect to the politics of identity. He has called on his party to soften its attitude towards taking the knee. When England player Tyrone Mings branded Priti Patel a hypocrite – for saying it was okay for football fans to boo knee-taking and then later condemning the racist abuse received by the black players who missed their penalties – Baker took Mings’ side. We need to ‘challenge our own attitude to people taking a knee’, he said to fellow Tories. ‘This may be a decisive moment for our party’, he said.

It is, that’s for sure. But not in the way Mr Baker seems to think. In opening itself up to the taking of the knee, the Conservative Party would not be proving that it is against racism, as Baker and others, including Tory peer Daniel Finkelstein, believe. Rather, it would be kowtowing to what has become one of the most important rituals of the culture war. I’m very sceptical of those who say taking the knee is a symbol of slavish fealty to the ‘Marxism’ and ‘anti-whiteness’ of Black Lives Matter. As Finkelstein said, it’s highly unlikely that millionaires like Harry Kane are ‘endorsing Das Kapital’ when they bend down before a match. But I’m equally sceptical of those who think knee-taking is a neutral or even positive gesture, symbolising nothing more or less than opposition to racism.

This overlooks the context of knee-taking in the UK right now. Forget Colin Kaepernick for a minute, or the aftermath of the killing of George Floyd, when knee-taking became quite widespread. In the context of football and politics in culture-warring Britain over the past couple of months, taking the knee became an explicitly provocative ritual, a highly politicised act, and one clearly aimed at taunting – and ideally correcting – those who have thus far failed to bend down before new woke orthodoxies. This is why so much of the commentariat – not to mention the capitalist elites behind modern football – said the booing proved why the knee-taking had to continue: because in their eyes, such gruff expressions of scepticism towards the rituals and ideologies of identity politics are unacceptable. The knee became a kind of cudgel to be wielded against these culturally unreconstructed working-class fans.

This is also why someone like Alastair Campbell could bark at Priti Patel: ‘Take the knee.’ Normally, having a white man instruct an ethnic-minority woman to subjugate herself before him, to get down on her knees, presumably to repent for her foul beliefs, would cause a media storm. Not this time. Patel is judged to be a bad person, on the wrong side of the culture war, insufficiently woke. And so she must be hounded into accepting that knee-taking is good, and ideally into taking the knee herself. ‘Bow down, bitch’, to quote Beyoncé. The knee has clearly become a corrective ritual, a means of recanting past scepticism about wokeness and freshly displaying your loyalty to ‘the right side’ in the culture war. Anyone who thinks this is about anti-racism just isn’t paying attention.

And how did the Tories respond to this cynical transformation of one of the most important football competitions into a platform for promoting the rituals and beliefs of today’s regressive culture warriors? By bending over backwards, essentially. Boris backtracked on his earlier scepticism of taking the knee. Patel stayed schtum (though that might be because she was being subjected to horrible and highly racial trolling – well done, anti-racists!). And Baker got the Guardian all hot under the collar by wondering out loud if maybe the Tories too should get on their knees. In brief: they bottled it.

This is actually typical. Yes, sometimes the Conservative government makes culture-war noises, but usually only against fairly easy targets. They will critique critical race theory, for example, but leave untouched the broader racialisation of everyday life. They will reprimand Stonewall for foisting genderfluid nonsense in workplaces, but fail to properly stand up for the truth of biological sex, the importance of women’s rights, and the centrality of words like man, woman, mother and father to the functioning of community life. They will pass a law, an outrageous and punitive law, that will severely punish anyone who defaces a historical statue, yet pretty much sit back as Britain’s history is reimagined and rewritten by academics, educationalists and leading cultural institutions as a litany of racist crimes and despicable events.

It’s like the 1980s all over again, when right-wingers would lose their rag over the small stuff – ‘Baa baa black sheep’ being banned in a school, for example, which probably never even happened – while failing to spot the broader overhaul of culture, politics and history by a newly emerging and often very punitive ‘political correctness’. To use a football metaphor, their eye is never on the ball.

So, the War on Woke is a myth. Which is a shame, because a serious engagement in the culture wars, a pushback against those who are currently setting the agenda, is essential. On every important issue – sex, gender, race, history, tradition, liberty – the regressive side of the culture war is currently winning. Through education, popular culture and social media, they push their 72 genders nonsense, their Orwellian erasure of words like woman and mother, their hyper-racialisation of every single issue, their normalisation of cancellation as a response to heresy, and their intolerance of the views of the majority of ordinary people. And then if you say ‘Hold on a second’ in relation to any of this, they will accuse you of starting a culture war! The gall. The divisiveness and suppression tactics of today’s real culture warriors must be confronted. And the Tories clearly aren’t going to do it. Others, step up.