A society in which we punish people for dumb stuff they said as teenagers is not a healthy one. 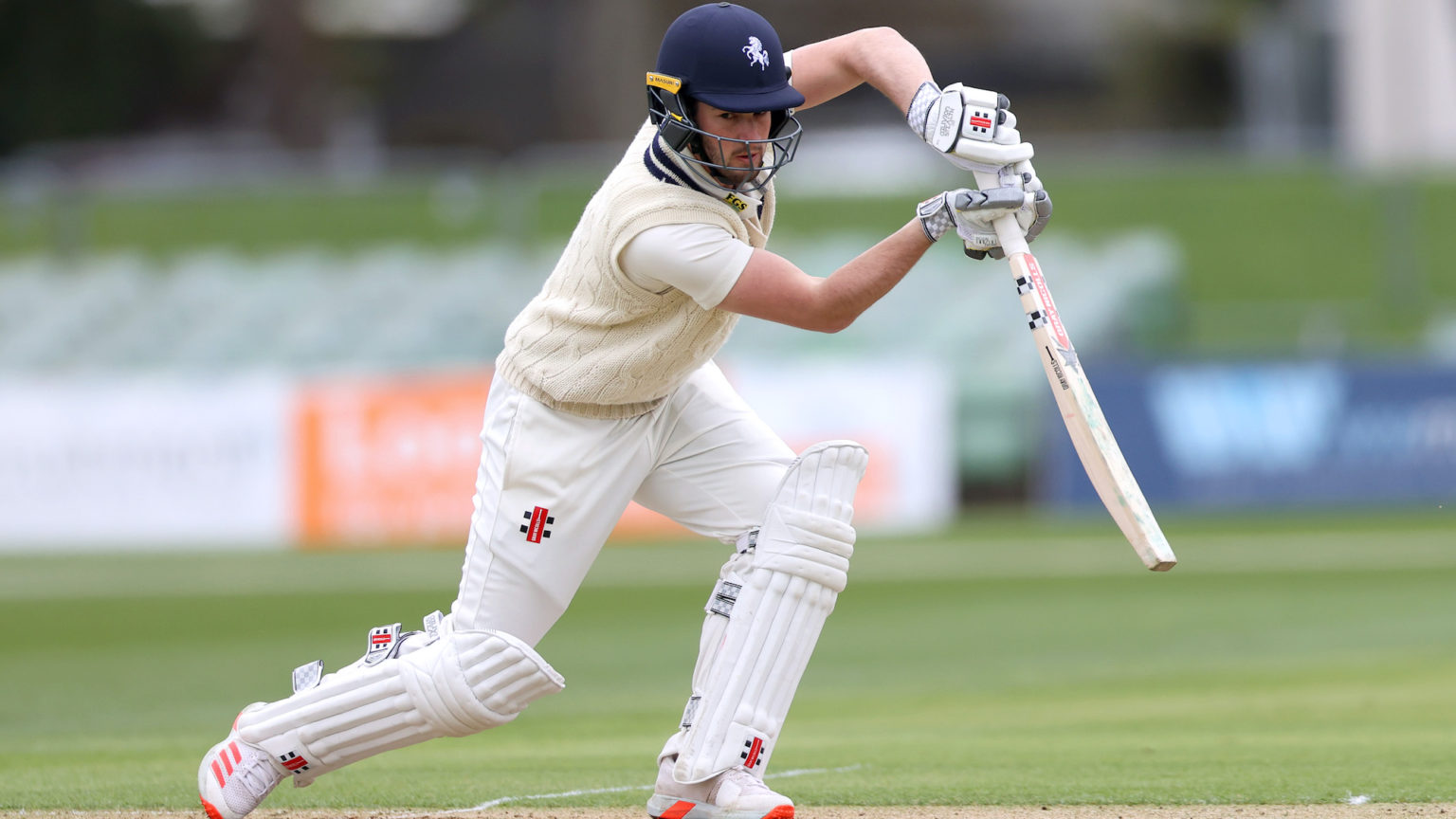 A society in which people are punished for dumb stuff they said as teenagers is not a healthy society. And yet it is one we are fast becoming.

The suspension of cricketer Ollie Robinson has quickly been bracketed off as culture-war drivel, talked up by bored commentators and ministers chasing retweets when they should have better things to do.

But the reason this story touched a nerve is very simple. And it has nothing to do with right-wingers ‘stoking a culture war’. It touched a nerve because it is nuts. Alarmingly, some smart people don’t seem to get this.

On the day he made his Test cricket debut someone dug up tweets posted by Robinson almost a decade ago, when he was 18 and 19, in which he made some crass racial and sexual jokes. He promptly apologised.

In a saner era that would have been it. Young people have always said stupid things, especially when they think no one is listening. Robinson’s obvious embarrassment should have been punishment enough.

Whoever trawled through Robinson’s Twitter account with the intention of bringing him down on the best day of his life is a much bigger wrong’un, in my view. Yet we now apparently incentivise such behaviour.

Had Robinson been a one-off that would have been one thing. But this is now just one of three high-profile instances in the UK this week of people being shamed for the crime of once tweeting while teenage.

A day after Robinson was suspended from international cricket, it was revealed that another cricketer was also under investigation, this time over a racist tweet he posted when he was ‘under the age of 16’.

Not to be outdone, the Green Party sacked its candidate in the upcoming Batley and Spen by-election, Ross Peltier, over homophobic remarks he made on Twitter aged 19, and which he also bitterly regrets.

Most of those involved in these cases have apologised and say they would never say such things today (the second cricketer hasn’t yet been identified). That they are being punished and shamed anyway suggests we are lapsing into a kind of hysteria.

People often say wokeness has become like a religion, with its own blasphemies and heresies. But at least religions offer a path to redemption. Today even repentant wrong-speakers are apparently stained for life.

If you want an insight into how much the culture war has eroded important principles and rotted some people’s brains, witness the most absurd Twitter trending topic of this week: the great Shamima vs Ollie debate.

After Tory culture secretary Oliver Dowden waded into the cricket scandal, calling for us to forgive Robinson for the indiscretions of his teenage years, various anti-Tory tweeters brought up Shamima Begum for some reason.

They said that forgiving Robinson for his comments aged 18, while stripping ISIS bride Begum of her citizenship for her actions aged 15, was the height of hypocrisy – and probably driven by racism.

That they thought this was a slam dunk is a little troubling. They have apparently failed to grasp the distinction between telling offensive jokes and joining a genocidal death cult. Shamima, it’s also worth remembering, has never so much as apologised.

More troublingly, given the way the battle lines tend to be drawn these days, many of the people saying this was all rank double standards probably think Robinson should be cast out and Begum welcomed back.

So, needless to say, the standards of our new woke morality seem a bit wonky. In a desperate bid to appear virtuous, to appear committed to tackling prejudice, our institutions are carving out a vengeful and unforgiving society.

None of this will aid the fight against bigotry. If anything, it risks trivialising it, turning it from a matter of serious, ongoing injustice and hatred into dumb jokes made by dumb teenagers, who are now deeply embarrassed adults.

What it will do, though, is put the target on the back of anyone who was once young and a bit of a dickhead, cause ever more vindictive offence archaeology of the kind that was meted out to Robinson, and make public life the sole preserve of the most anodyne.

No one would benefit from this – in fact, all of us would lose out.