Three cheers for the malaria vaccine

After a century of research, humanity might be on the cusp of conquering a global killer. 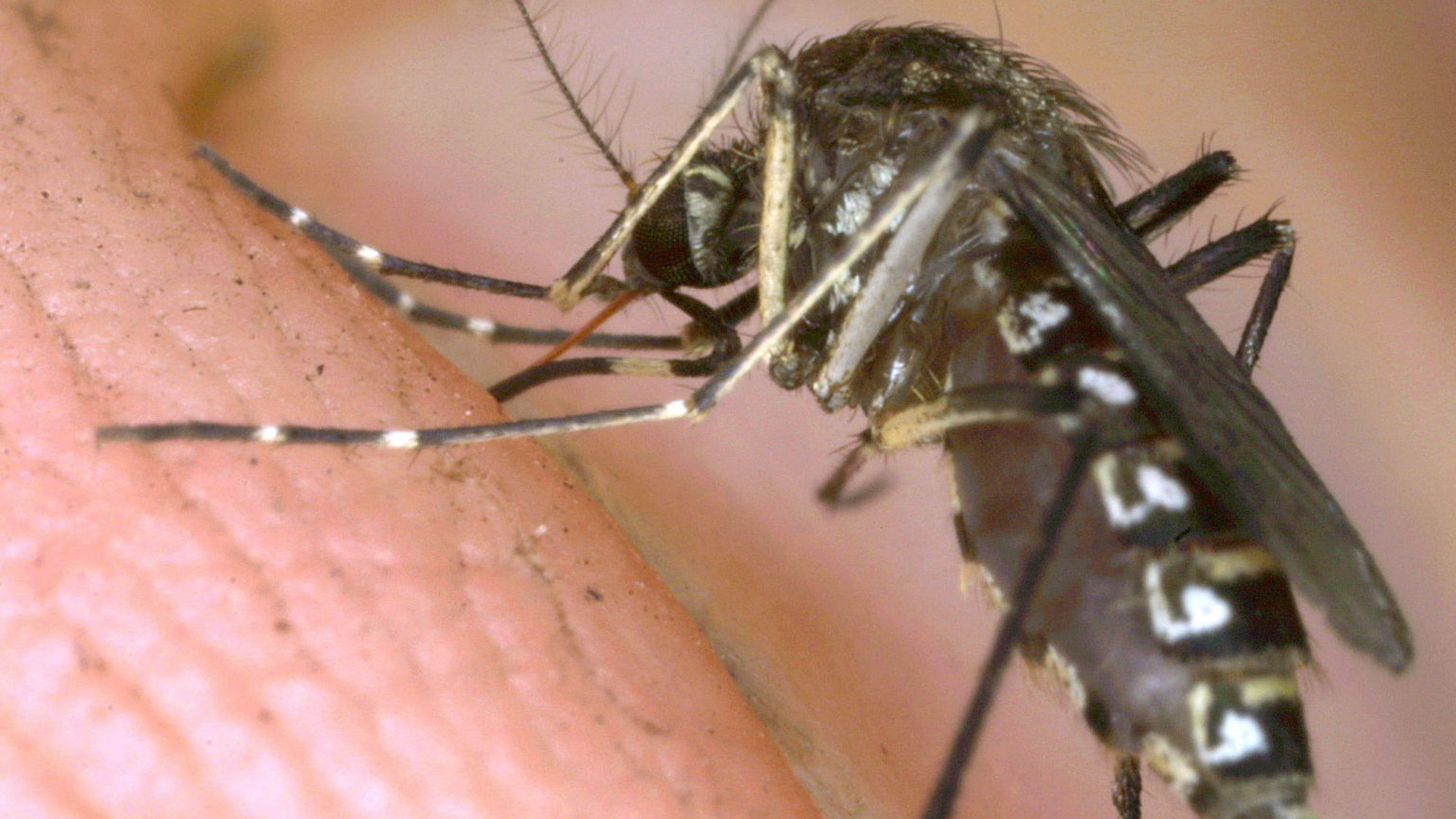 While Covid has been soaking up the world’s attention, malaria continues to sicken millions of people every year, taking hundreds of thousands of lives. So the news that there may finally be an effective vaccine against the disease is joyous.

According to the World Health Organisation’s Malaria Report 2020, there were an estimated 229million malaria cases in 2019 in 87 malaria-endemic countries. That was a slight decline from 238million cases in 2000, but after a period where there had been signs of a sharper fall in cases, there has been relatively little progress in recent years. Where there has been more progress is in relation to deaths, which, according to the report, ‘have reduced steadily over the period 2000-2019, from 736,000 in 2000 to 409,000 in 2019’.

Unlike Covid, malaria is predominantly a killer of the young, although there has been progress in this area, too. The report notes: ‘The percentage of total malaria deaths among children aged under five years was 84 per cent in 2000 and 67 per cent in 2019.’ But even where malaria doesn’t kill, it can lead to repeated bouts of sickness throughout a person’s life.

Attempts to create a vaccine have been going on for over a century. But while there have been the usual problems related to a lack of funding and commercial interest in a vaccine for a disease that overwhelmingly affects the world’s poorest countries, the biggest problems have been more technical.

As The History of Vaccines website explains: ‘Malaria is unlike any infectious disease for which we have already created a successful vaccine. Most notable of these differences is that malaria is transmitted via a parasite that passes through multiple life stages, each of which presents a unique challenge to vaccine developers. The three stages in the Plasmodium life cycle can be divided into two distinct categories – in the first two, the parasite undergoes asexual reproduction in the host’s body, and in the third it undergoes sexual reproduction in the mosquito vector gut. Because the parasite can reproduce both asexually and sexually, it has many advantages over the viruses and bacteria that we currently vaccinate against.’

The best available vaccine up to now was GSK’s Mosquirix vaccine, but it isn’t the big breakthrough we would like. According to the European Medicines Agency: ‘In a study involving over 12,000 children in seven African countries, the number of children who had malaria in a 12-month period was lower by 24 per cent among children aged six to 12 weeks (at first dose) who were given Mosquirix and by 43 per cent in children given the first dose between the age of five to 17 months.’

So the results from the new vaccine are tremendously exciting. Researchers at the Jenner Institute at Oxford University have been trialling their vaccine in 450 children in Burkina Faso. The vaccine showed up to 77 per cent efficacy in a trial of 450 children in Burkina Faso over 12 months. Of course, this is still a fairly small trial and we’ll need to wait to see how the vaccine performs when given in more countries to more children. But if the latest results are replicated, this vaccine could be a big step forward.

This year is already set to be the year of the vaccine. Not only do we now have several effective vaccines against Covid in a stunningly short space of time – Pfizer / BioNTech, Oxford / AstraZeneca, Moderna, Johnson and Johnson, Sputnik V and more – but we also recently had promising news on a vaccine for HIV. The messenger-RNA technology used by the Pfizer and Moderna vaccines for Covid seems to offer great possibilities for even better vaccines – even for cancer. The success of the Covid vaccines will undoubtedly heighten interest in vaccine development over the next few years.

It has taken decades of research and development for these new vaccines to come to fruition. But it really feels like we’re hitting a tipping point now in terms of beating killer diseases. The past year or so has been a nightmare thanks to Covid. Now human ingenuity is holding out hope of conquering not only that disease, but many others too.