Vaccine passports: the end of liberty as we know it 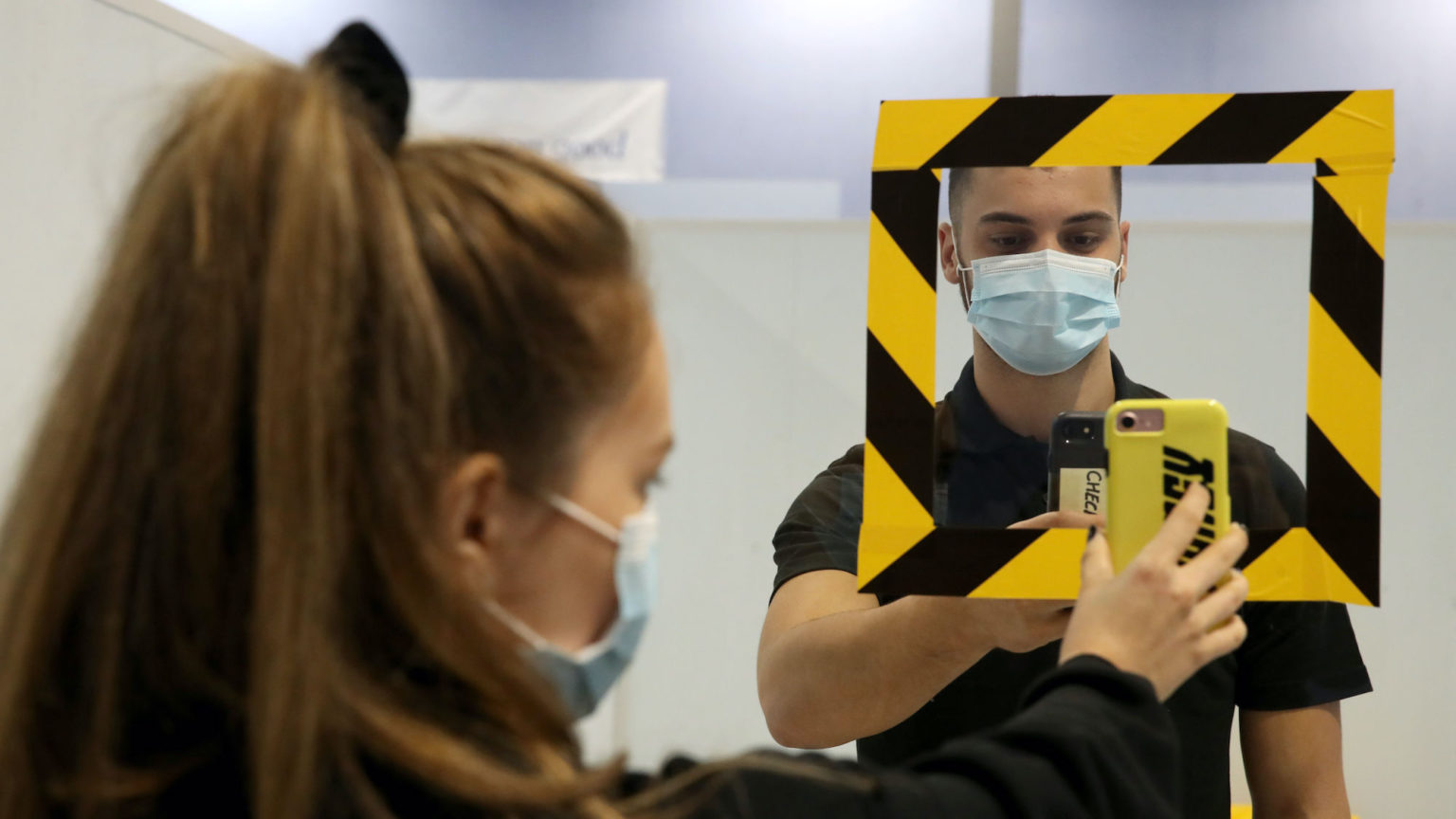 Mission creep is defined as ‘the tendency for a task… to become unintentionally wider in scope than its initial objectives’.

The government’s initial mission, when introducing Covid-19 restrictions across the UK, was to save lives and to ensure that the NHS was not overwhelmed. Now, it is considering introducing a new system of control which would entirely reprogramme our society – requiring us to show a health ID just to order a pint, despite the ever-decreasing risk that Covid poses. How did this idea, which could come straight out of an episode of Black Mirror, progress this far?

Any restrictions on human rights should be borne out of absolute necessity and must be proportionate to the issue at hand. But vaccine passports are a total affront to privacy. They run the risk of creating a discriminatory, two-tiered society – and we don’t even need them. As one journalist put it, they are the answer to a problem that doesn’t exist.

This view has been echoed by a member of the government’s own advisory committee for respiratory viruses, NERVTAG. Speaking on the topic of vaccine passports on talkRADIO in February, Robert Dingwall, a professor of sociology, said: ‘I can’t myself see the point. The whole idea of a vaccine is that it protects you. It doesn’t tell you anything significant about the risk that you’re presenting to another person.’ What’s more, the take-up rate for the vaccines has surpassed all expectations. Yet in spite of this, the government has persisted with developing the policy – one which gives the state even greater coercive control over people’s lives.

All along the murky path to this point, ministers have demonstrated a shameless duplicitousness and dishonesty. Vaccines minister Nadhim Zahawi ruled out the idea of a vaccine passport in February this year, calling it ‘discriminatory’ – having flirted with it in December. In January this year, Matt Hancock went so far as to say ‘we’re not a papers-carrying country’. But on 22 February, the prime minister included vaccine passports as a potential part of his ‘roadmap’ for the end of lockdown.

Boris Johnson and his colleagues have demonstrated over the past 12 months that if they are given an inch, they will take a mile. Recently, MPs voted to renew the Coronavirus Act. In doing so, they extended the government’s emergency pandemic powers for another six months. This is despite the government stating it plans to lift all restrictions by mid-June. Hancock couldn’t even rule out renewing them in the autumn. This government’s appetite for more power and for increasing the level of control it has over British citizens knows no bounds – and few in parliament are willing to stop it.

The UK has a proud history of rejecting regimes of control like ID cards. But Covid passports risk turning us into a two-tier, checkpoint society where we each have to show an app or certificate simply to enjoy public life. This would be a serious break from our long-guarded democratic traditions and would open the door to a new world of bio-surveillance.

Arguing against ID cards in 2003, a certain Michael Gove – who is now leading the government’s review of ‘Covid Status Certificates’ – said: ‘We as free citizens devolve power upwards. We don’t operate at the licence or leisure or pleasure of those who happen to govern us at any given point… The idea that we should be licenced to exist by the state… seems to me, as a matter of principle, to be wrong.’

This is a fair assessment if there ever was one. The reality is that vaccine passports would indeed be nothing short of a licence to exist. And their introduction would reshape society based on a receding health threat. The minister for the Cabinet Office should take heed of his own words.

Civil liberties are being sacrificed at the altar of government control – and it must stop. The slippery slope we have been on since last year seems to be getting steeper. It’s time for the British public to give our politicians a good shake and force them off this one-way track to more authoritarianism. If this path has taken us to the point where we may have to show papers just to carry out day-to-day activities, who knows where else it might lead?