The insanity of the ‘immunity passport’ debate

This authoritarian proposal should be rejected out of hand. 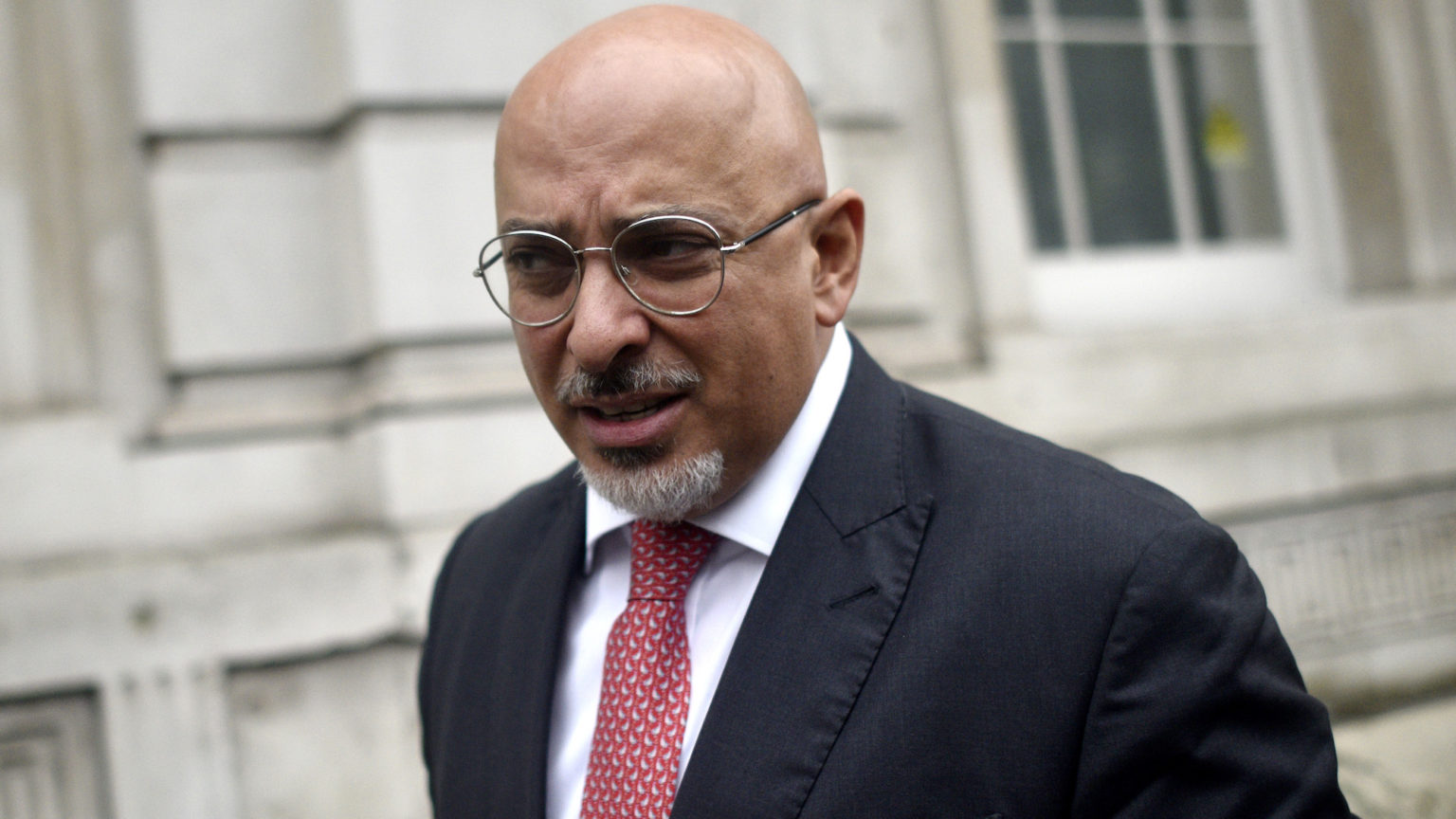 This week Michael Gove was forced to clarify that the government does not plan to introduce an ‘immunity passport’ for people who have been vaccinated against Covid-19.

His comments come after the new minister for Covid vaccine deployment, Nadhim Zahawi, responded to a question about the proposal by painting a dystopian image of the near future. He said, ‘We are looking at the technology’, adding that ‘a way of people being able to inform their GP that they have been vaccinated’ was being investigated. Restaurants, bars and other venues ‘will probably also use that system’, he said, predicting businesses would ask customers to show they had had the vaccine.

The idea behind the passports, then, was that those who could prove they had been vaccinated would be free to use services and venues as they wished. Those who could not prove it would not have the same liberty.

How easily the UK has slipped into authoritarian ways. Who would have thought at the start of 2020 that within less than 12 months the government would have to clarify that it did not support the idea of society being split into freedom castes based on vaccination?

Worryingly, Gove’s messaging was not wholly conclusive. When asked about immunity passports, he declined to give a straight answer. Though he said the government would not introduce such a measure, he reaffirmed the right of businesses to serve and not serve individuals as they deem fit. This leaves open the idea of businesses turning away those who cannot prove they have been vaccinated. Thankfully, in the absence of a government scheme, they would have little way of checking people’s immunity status – but this just makes it all the more strange that Gove brought it up at all.

But regardless of how or by whom any social distinction based on immunity would be enforced, the fact it has even been given the time of day by Zahawi and other influential people is a little frightening. The policy is wrongheaded, for a number of reasons.

First, it will take some time to vaccinate the whole of the UK’s (willing) population, meaning that, under an immunity passport plan, some groups of people would have to wait longer than others to get their freedom, through no fault of their own.

Secondly, some people will obviously not want to be vaccinated. One poll from August found 53 per cent of people would ‘be certain or very likely’ to get the vaccine, with 20 per cent ‘fairly likely’ to do so. Though this suggests most people would get vaccinated, it also indicates that a significant number would be unlikely to do so – 16 per cent in the case of that poll. So a sizeable chunk of the population would have its liberty severely curtailed by a passport programme.

The measure would turn universal rights into privileges available only to part of the population. It would confer freedoms on some and take them away from others, all based on who is happy to have the jab – a question which must be a decision for each individual, not for the state.

Relatedly, it is unclear what the end-date for such a policy would be – at what point would it no longer be necessary for people to produce vaccination proof? What level of immunity must exist in the population before the unvaccinated would be free? If a large chunk of the population refused to get the jab, must we keep using the passports until enough of the naysayers felt sufficient pressure to cave in?

In these debates, we see how little interest Covid fanatics have in winning hearts and minds. Rather than engaging critics in discussion, they prefer to shut people down. We have seen it in online censorship of lockdown-sceptical ideas, in police aggression towards anti-lockdown and anti-vaccine protesters, and in the desire to paint those breaking Covid restrictions as ‘Covidiots’. Now, we see it in the debate over immunity passports.

We must make the case for vaccines more strongly than ever. They are a remarkable human achievement, and will be what allow us finally to triumph over Covid. But we must also make the case for people’s freedom not to be vaccinated. That we are even having a serious debate about immunity passports shows what a low view many have of freedom today.