Its incompetence, its vicious smear campaign and its lashing out are going to get people killed. 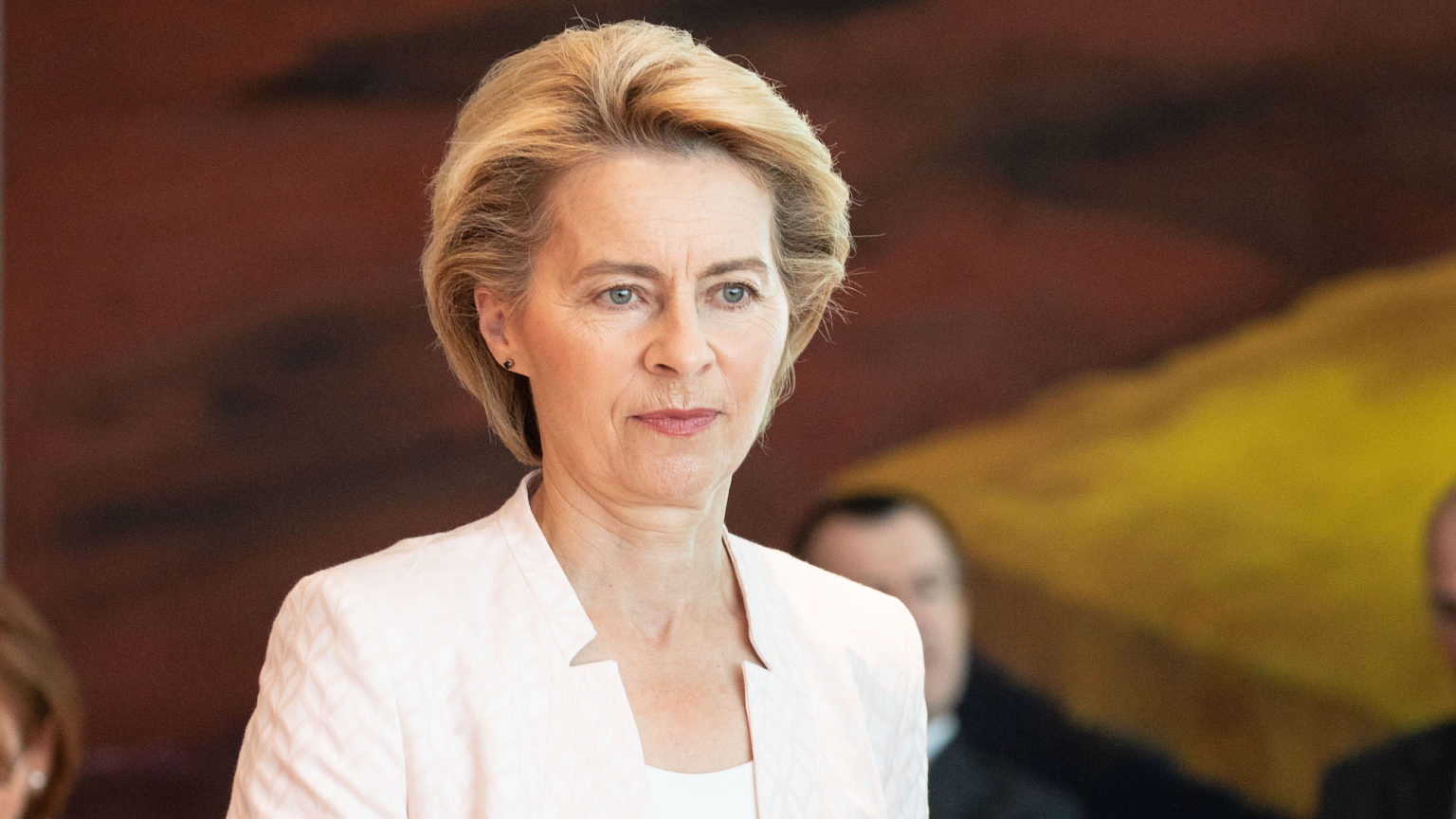 The finer details of the ever-evolving EU vaccine catastrophe can often blind us to the bigger picture. There is no polite way to say this but the EU is behaving like a psychopath.

One of the most obscene interventions came this week, when European Commision president Ursula von der Leyen threatened to block the exports of the Oxford / AstraZeneca vaccine, seize its factories and override its intellectual property. This was the EU’s ‘crisis of the century’, she said, and therefore extreme, war-time measures were needed to rectify it.

But we have to recall that as she said this, the AstraZeneca vaccine in question was no longer in use in dozens of EU countries. They had supplies of this vaccine but had banned them from being administered. A scare story about the vaccine causing blood clots started in Denmark, and by this week it had reached France, Germany, Italy and other major European countries. The European Medicines Agency and the World Health Organisation insisted the vaccine was safe. But, citing the precautionary principle (a long-standing constitutional principle of EU lawmaking), agency after agency took the vaccine out of circulation. An Italian health official admitted that, in his country at least, this was an explicitly political decision. The EMA has today confirmed that the jab is safe and effective… again.

But even before the blood-clot scandal, AstraZeneca vaccines were languishing unused in European warehouses. While 77 per cent of the vaccine doses supplied to the EU have been handed out overall, less than half of the AstraZeneca jabs have been used. That’s 7.8million life-saving doses, doing nothing.

The obvious reason for this is that the months-long smear campaign against the AstraZeneca jab has been far more successful than anyone intended. When it became clear in January that AstraZeneca would not be able to deliver sufficient doses to the EU because of supply-chain problems – problems the UK was able to solve by sorting its procurement several months before the EU – the EU disinformation machine cranked into gear.

A German government source briefed Handelsblatt – at the time a well-respected financial paper – that the AstraZeneca vaccines were just six per cent effective at preventing disease among the elderly (ie, the very cohort most in need of protection from Covid). This was nonsense. But it led French president Emmanuel Macron to claim that the jab was ‘quasi-ineffective’. Then, von der Leyen accused the UK of compromising safety by authorising the AstraZeneca vaccine too quickly – even though the EMA had also approved it days before. French, German and Italian regulators refused to allow the elderly to be given the jab – though this groundless decision has since been reversed. The effect of this has been to cast suspicion on the vaccine, leading Europeans to refuse it in large numbers.

This fear has now spread to the UK, which until recently had extraordinarily low levels of vaccine hesitancy. There is also something very striking about the way EU leaders have singled out the AstraZeneca jab. It is the only jab which is produced at cost, for no profit – and therefore the only one which developing countries will be able to afford. The EU’s campaign of lies threatens to derail the global fight against Covid-19.

It is of course the UK that is the real target of Europe’s ire. Despite Remainer warnings that leaving the EU’s vaccine scheme would be a death sentence, Britain has only succeeded because it broke free from Brussels. At present, Brexit Britain has vaccinated 40 per cent of its population; the EU just 12 per cent. This is not some sign of British genius or exceptionalism – the United States, Israel, many of the small Middle Eastern states and even Serbia (in Europe but thankfully not in the EU) are steaming ahead. Von der Leyen made explicit in her threats this week that vaccine exports would be cut off to ‘countries that have higher vaccination rates than us’.

Aside from the threats, there has also been the gaslighting. Last week, European Council president Charles Michel claimed that the UK had enforced an ‘outright ban’ on vaccine exports. This was totally false. In the same week, the EU announced that it would ban vaccine exports to Australia. And this week the EU made its threats to ban the exports of vaccines and their components to Britain and the US.

The EU’s vaccine programme is a disaster of its own making. It was bad enough when it seemed that only European citizens would pay for Brussels’ incompetence with their lives. Now the EU’s malicious lies and lashing out are going to get a lot more people killed.