The truth about ‘the great reset’

No, the World Economic Forum is not involved in a conspiracy to remake the world. 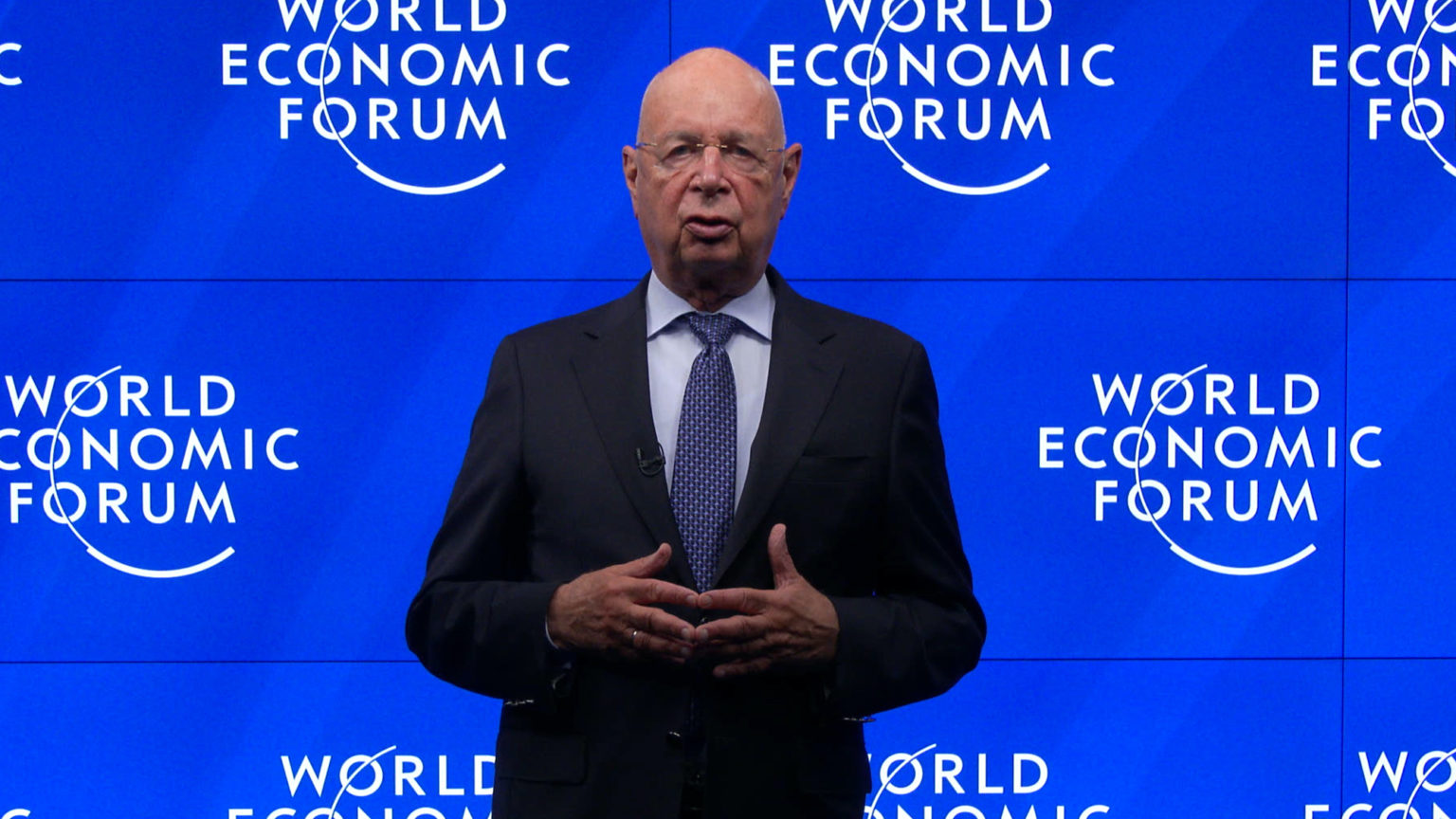 At the end of last month, there was an impressive PR screw-up. The World Economic Forum (WEF) put out a tweet on the apparently positive impact of lockdowns. ‘Lockdowns are quietly improving cities around the world’, it declared. The tweet linked to a video showing deserted streets and idle factories. Lockdown has caused a record drop in carbon emissions, WEF crowed. It also linked to an article claiming that the shutdown of the world meant that smaller earthquakes were now more easily detected.

Not surprisingly, the tweet caused a Twitterstorm. It was deleted the next day. But that wasn’t quick enough to offset all the wild theories that started to swirl around the WEF. Many said the tweet revealed that this Swiss foundation, known mainly for its annual meetings of leading politicians and business representatives at Davos, has become the hub of an elitist conspiracy, the aim of which is to use the Covid pandemic to fundamentally reorder the political and economic worlds.

As further evidence, people pointed to statements made by the leading economist and WEF founder, Klaus Martin Schwab, who once wrote a book called The Great Reset. It’s about the economic steps we need to take to make economic life more ‘sustainable’. These ideas are also expressed in a proposal published by the WEF in May last year, which was about life after Covid-19 and was also titled ‘The Great Reset’.

Of course, it is entirely fair to mock the WEF for committing such a huge communications gaffe, and people are perfectly at liberty to accuse it of plotting a great global reset. But anyone who believes that such ideas, particularly about the need for ‘sustainability’ and a greener approach to economic life, originated in the backrooms of the World Economic Forum is sorely mistaken. They are falling for the WEF’s own boasts and self-advertising. In truth, what is conspiratorially referred to as ‘the great reset’ represents regressive ideas that have been taking hold in Western societies for a very long time.

In its decades-long history, the WEF has never been at the forefront of intellectual experimentation or groundbreaking thinking. On the contrary – the forum is a kind of zeitgeist sponge, soaking up whatever views and visions are floating around in the world of ideas. This is why it its interest in ecological issues has accelerated in the past few years – because it has noticed that this kind of thinking has become more popular in certain elite circles. It collects and condenses what other thinkers and leaders around the world are spouting, and then provides these ideas with the impressive WEF platform in order to expand its own influence.

We have to think carefully about the strategies for countering the rise of Covid-linked anti-humanism. It is tempting to identify a powerful organisation – in this case the WEF – that might be said to be the originator of the latest anti-humanist conspiracy doctrine, of the plan to ‘reorder’ the world after Covid. But the truth is that there is no conspiracy. The ideas now being cobbled together by Schwab, the WEF and many greens – who also argue that the lockdown has been good for the planet – have been growing in influence for a long time.

Concepts such as deindustrialisation and sustainability, the prioritising of nature over man, the deceleration of economic life, the importance of overcoming the urge towards progress and consumerism, the view of humankind as a reckless species that overpopulates the world and selfishly exploits its resources, and whose impact on the planet must therefore be reduced… all of this thinking has been around for decades, and is clearly formulated in the ideology of environmentalism and climate protection. None of it is new. It wasn’t magicked up in response to Covid-19 by small groups of powerful people. Rather, this eco-regression has been wafting through academic debate since the 1970s.

In the political arena, too, the same concepts – albeit administered in digestible morsels – are firmly ingrained. At least since the founding of the German Green Party in 1980, every new green party in the West has promoted fantasies of transformation that echo the grand transformation now being promoted by the WEF. The ideas behind the so-called ‘great reset’ are more than 50 years old. They are the waste products of the decline of traditional left-wing and right-wing political ideals. This can be seen clearly in the German Green Party. That party emerged as a West German rallying point for both failed communist groups and right-wing conservative groups that were increasingly losing influence and lacking in vision. The glue of this unholy alliance was a rejection of modern industrial and mass society and technical progress.

The end of the great ideologies of modern history has given way to a politics that is obsessed with the goal of preventing an alleged apocalypse. Permanent crisis-management and the perpetuation of emergency policies may be reminiscent of the socialist-planned economies of the 20th century – rigid, inefficient, depressing. But the eco-politics of the 21st century is in many ways even worse. Its vision is entirely backward. It shuts itself off from any democratic involvement by the people. It barricades itself in, stews in its own juices, and spins in ever-tightening circles. Anything that looks as if it might break open these circles is branded ‘populist’ and excommunicated.

To oppose this new form of authoritarianism, it will take more than a Twitterstorm against the WEF and other heralds of a post-pandemic ‘new era’. What society needs are alternatives to this green-wrapped doctrine of stagnation. Such alternatives will not be created in backrooms, or strategy papers or in wild theories about WEF plots, but rather in open, free debate.

Matthias Heitmann is a freelance journalist and author for several publications in Germany, Austria and Switzerland. Visit Heitmann’s website here.