Free Speech is for Antifa, too

Twitter’s censorship of Antifa-linked accounts is an unacceptable attack on free expression. 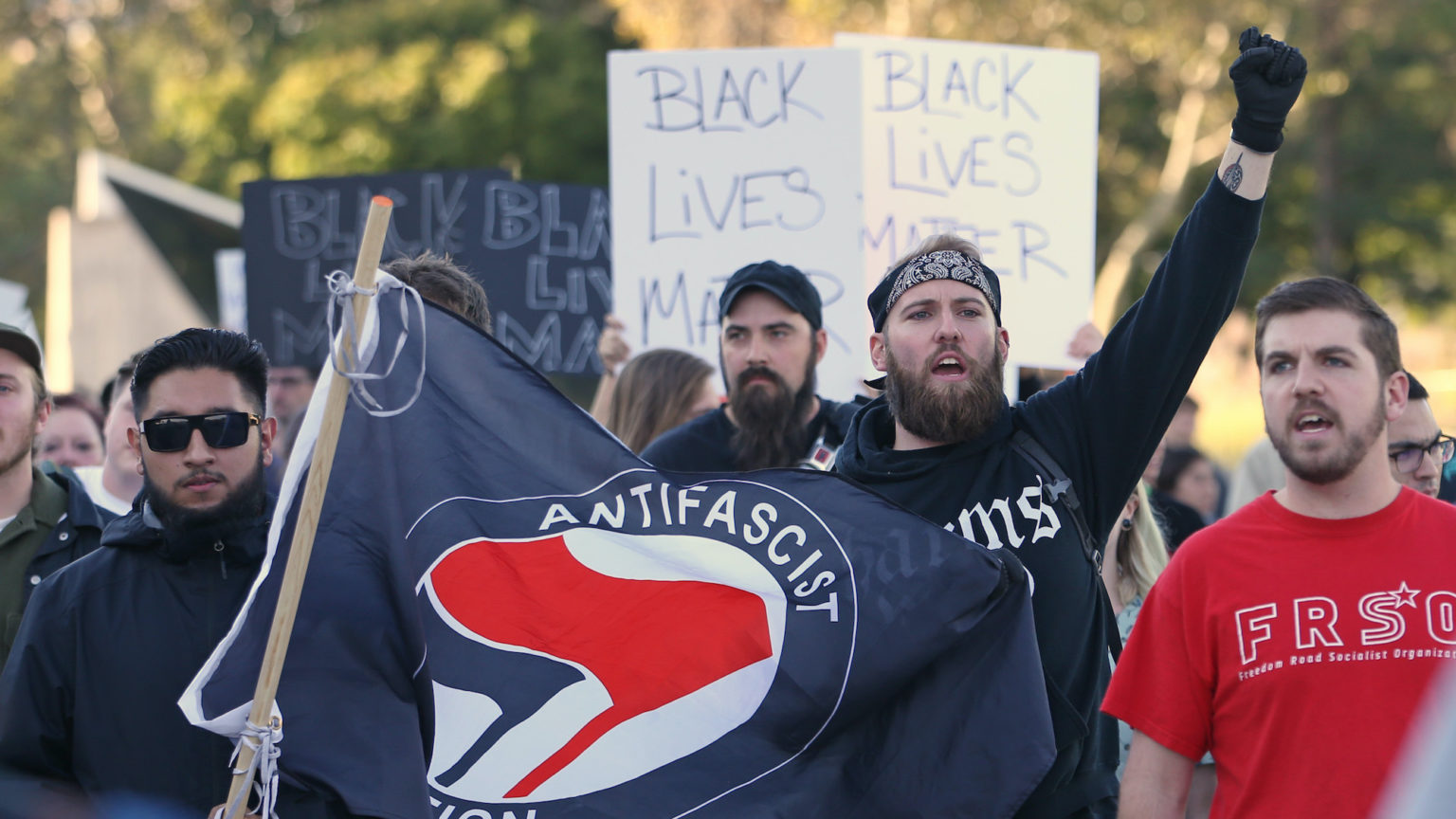 Breaking: @Twitter has suspended several prominent #antifa accounts. @TheBaseBK is one of them. The Base is an extremist bookstore in Brooklyn, NY that has been used as an antifa training center. pic.twitter.com/CeCIhzpJBQ

One of the accounts is named The Base – the name of a bookshop in Brooklyn that has reportedly been used to train Antifa members. Another account belongs to the Revolutionary Abolitionist Movement. As of Monday, the accounts remain suspended.

Twitter’s purge came after alleged Antifa rioters attacked the Democratic Party headquarters and the federal immigration offices in Portland on Wednesday last week. Fifteen were arrested. Three others were arrested at a separate demonstration after a crowd attacked buildings in Seattle and set a US flag on fire.

Social-media firms have long been accused of harbouring an anti-conservative bias when policing the speech on their platforms. The banishment of Donald Trump after the storming of the Capitol seemed to confirm this. But that doesn’t mean the left is safe.

Antifa has been targeted by Big Tech before. Last year, Facebook purged over 980 groups linked to Antifa and other far-left organisations. And in 2018, PayPal suspended the accounts of several prominent anti-fascist groups including Atlanta Antifa and Antifa Sacramento.

In one sense, leftists who encouraged Big Tech’s censorship of Trump have reaped what they sowed. It was inevitable that giving massive, unaccountable social-media firms the power to regulate speech would backfire. But free speech is meaningless unless it protects everyone’s speech equally – including those who don’t see much value in free speech at all.

Antifa must be heard.