This destructive lockdown experiment must end

The damage from the first lockdown has barely been comprehended. A second is pure insanity. 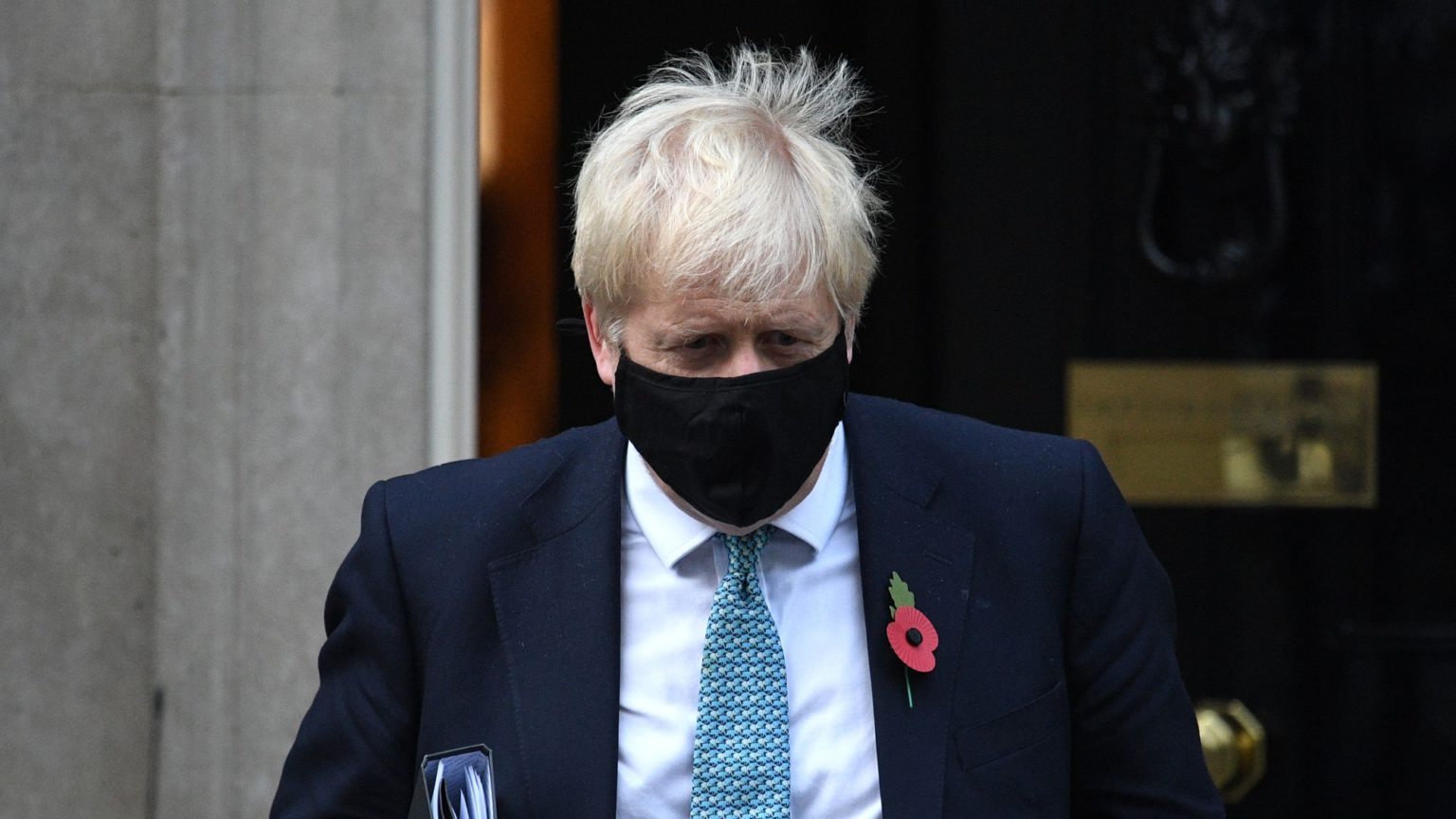 The long lockdown winter begins today. The first lockdown was an unmitigated disaster. And yet we’re doing it all over again.

There are some differences between now and the first time around. The first lockdown was imposed by ministerial decree. Two days later, our national parliament, the seat of British democracy, declared itself a non-essential institution and shut itself down for almost a month. MPs were given a vote this time and most showed themselves to be non-essential once again.

An astonishing 516 MPs, a majority of 477, voted to place everyone in England under house arrest for 28 days. Not a single Labour MP voted against the destruction of their constituents’ jobs and income. Not a single Liberal Democrat MP opposed the bonfire of civil liberties. The Conservatives, with a few notable exceptions, sought only to conserve the ‘New Normal’ of permanent lockdown.

All of those MPs will have seen the destruction caused by the last lockdown. The economic disaster has barely begun to be comprehended. The lockdown recession was the deepest in the history of modern capitalism. You have to go back to 1709, before the Industrial Revolution, to the Great Frost – the coldest winter of the past half-millenium – to find a comparable disaster. The impact has been borne disproportionately by the working class and the poor, who were most likely to have lost their jobs, have hours cut or end up on furlough.

The first lockdown caused an unprecedented health crisis. Though there was never any rule against seeking medical treatment, the government’s message of ‘stay at home’ to ‘protect the NHS’ discouraged people from seeking treatment. Primary care attendance has still not returned to normal levels. A&E attendance fell to record lows, as did hospital occupancy more broadly. Around the peak of the first wave, the NHS had four times as many empty acute beds as would have been normal for that time of year.

Cancer referrals fell dramatically. In April 2019, 200,000 patients were referred by GPs to consultants for suspected cancer. By April 2020, this had dropped to just below 80,000. New research suggests that a delay in treatment of four weeks increases a patient’s chance of dying by 10 per cent. Tragically, more children have died from delayed medical care than from Covid-19.

The NHS is not planning to scale back its services to anywhere near the same extent this time around, but the order to ‘stay at home’ will no doubt have an impact on whether people seek treatment.

The cost to our freedoms is phenomenal, too. Never in history have so many people been placed under house arrest. Never have so many people’s relationships and social lives been subjected to state diktat to this degree. Never in a democracy has the right to protest been so casually cast aside as ‘non-essential’.

It seems it has even become a crime to care for elderly relatives. A retired nurse was arrested this week for taking her elderly mother from a care home before the lockdown began. She had been unable to see her mother for nine months.

These rules are supposed to ‘protect’ us, but they end up turning us all into criminals. In many ways, it doesn’t matter what the rules are, as police and the courts will interpret them as they see fit. During the lockdown, people were arrested and even convicted in a court of law for crimes that did not even exist. Though there are more exemptions to the rules this time around, the punishment has become significantly harsher.

One question this should all raise is, why are we doing this? Since the lockdown was announced, the models used to justify drastic measures – predicting 4,000 deaths per day – have collapsed under the lightest scrutiny.

King’s College London’s survey which tracks symptoms estimates that cases in England are not rising but have plateaued. On the official tally, daily Covid cases in Liverpool, Manchester and Nottingham – three of the worst affected areas in the UK – were already in decline before Lockdown 2 came in. Cases have also fallen in more than half of London’s boroughs, despite fears that London’s epidemic was surging faster than anywhere in the country. No doubt when the lockdown is finally over, it will be given credit for the falls which are already happening.

The decision to shut down the country for a second time was originally described by Boris Johnson as the ‘nuclear’ option. He was correct. The catastrophe caused by the first lockdown is there for all to see, and a second round assures yet more destruction. When we emerge from the bunker out of the other side of this, it ain’t going to be pretty.