Britain has succumbed to panic – again

The government has highlighted the scariest possible scenarios to justify the second lockdown. 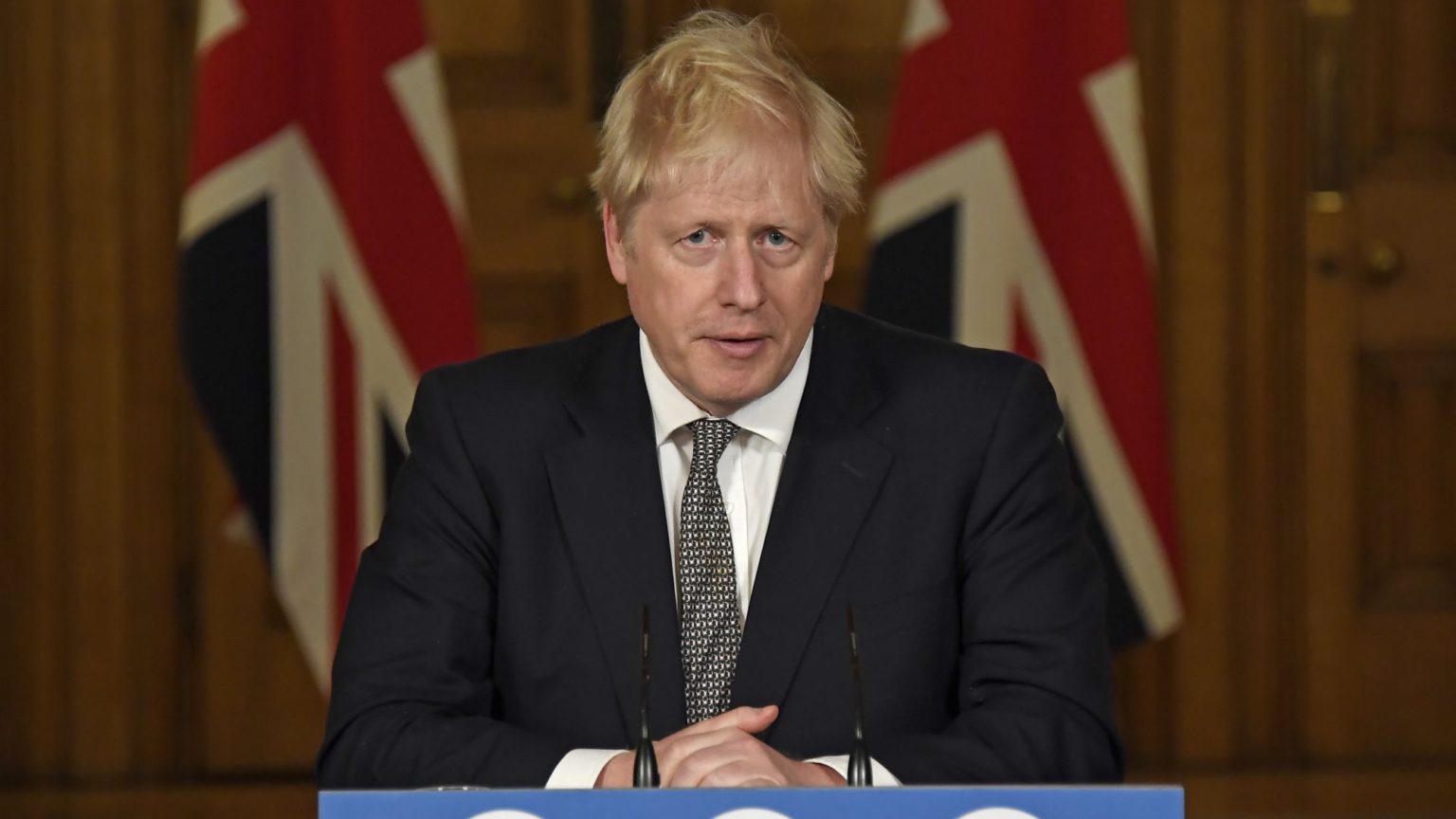 Lockdown 2.0 is the bad horror sequel nobody wanted. For the second time in a year, England has been bounced into lockdown by doom-laden modelling and under pressure from our European neighbours, France and Germany.

The headline horror story presented at Saturday’s press conference was that Covid deaths in the UK could peak at 4,000 per day by early December. ‘No responsible prime minister’ can ignore the message of those figures, Boris Johnson said.

But the scenario, believed to be one produced by Cambridge University, was drawn up three weeks ago. As Daniel Howden and Carl Heneghan from Oxford University’s Centre for Evidence-Based Medicine have pointed out, the same model back then was expecting there to be 1,000 deaths per day by now, but the daily average last week was 260 – four times less than that.

Worse still, the same team at Cambridge has produced far more recent – and less scary – scenarios, one of which was produced on 28 October, three days before the Downing Street briefing. As the Telegraph explains, the revised forecast tracks the current death toll much more closely. So why wasn’t the up-to-date version shown at the press conference? It’s hard not to conclude that the worst-possible scenarios were chosen to justify a course of action that had already been decided.

The 4,000 deaths per day should have raised some eyebrows at the very least. We have been living with coronavirus for nearly a year now and are yet to see such a disturbing scenario play out in any country.

In the build-up to the second lockdown, it was also clear that the most alarming data was being promoted. The media were briefed that the second wave was on track to be ‘worse than the worst-case scenario’, though it is not clear which scenario this is supposed to refer to.

At the top of Patrick Vallance’s tables at the press conference was Imperial College’s REACT-1 study (Real Time Assessment of Community Transmission), which showed a huge leap in infections between 16 and 25 October compared to its last rounds of tests up to 5 October. This led the Imperial team to conclude that there were more than 96,000 new infections per day, with infections doubling every nine days.

But despite the prominence given to the survey, it was clearly an outlier. The Office for National Statistics (ONS) survey covering a similar period (17 to 23 October) estimated 50,000 new infections per day – just over half Imperial’s estimate. Data from King’s College London’s symptom-tracker app estimates that there are around 43,000 daily new symptomatic cases, with cases doubling every four weeks. Tim Spector, professor of genetic epidemiology at King’s, commented that, ‘While cases are still rising across the UK, we want to reassure people that cases have not spiralled out of control, as has been recently reported from other surveys’.

The lowest number of all comes from the official case count, which is picking up just 22,000 daily cases on average. Far from exploding, cases in some of the worst-hit areas are levelling off or are in decline. Positive test results in Liverpool
and Nottingham, two places where we were warned hospitals were about to be overwhelmed, have fallen already.

And it’s not just ‘exploding’ cases that have been used to scare us into lockdown. As well as tracking current infections, the Imperial team have also been tracking antibodies for its REACT-2 study. Its findings were used to make the dubious claim, reported as headline news on the BBC, that immunity to Covid is short-lived and fades within months.

This was clearly used to roll the pitch for the lockdown. It was supposed to be the killer blow against those who argue for a greater opening up of society, alongside more focused protection for the vulnerable. As Rob Lyons pointed out on spiked, conclusions were drawn which did not take account of the various other immune responses. In contrast, better news from Public Health England’s recent study has received comparatively little attention. It found robust T-cell immune responses to Covid six months after infection, even when antibodies are not detected.

The government, its advisers and the media are presenting a uniformly grim picture of the second wave. But the models have thrown us astray before. Back in March, the government was frightened into lockdown by Neil Ferguson’s Imperial College projections of 250,000 deaths from Covid if only light mitigation measures were taken. When the same model was applied to Sweden by researchers looking to encourage the now famously open country to enter lockdown, it predicted 85,000 deaths. In the end, the first wave in Sweden resulted in under 6,000 deaths – more than 10 times less.

Even now that we have lived through the first lockdown, and we have witnessed the damage it has caused to our freedoms, our health and our society, we seem to have succumbed to panic once again.