There is no good reason why we can’t keep schools and boozers open. 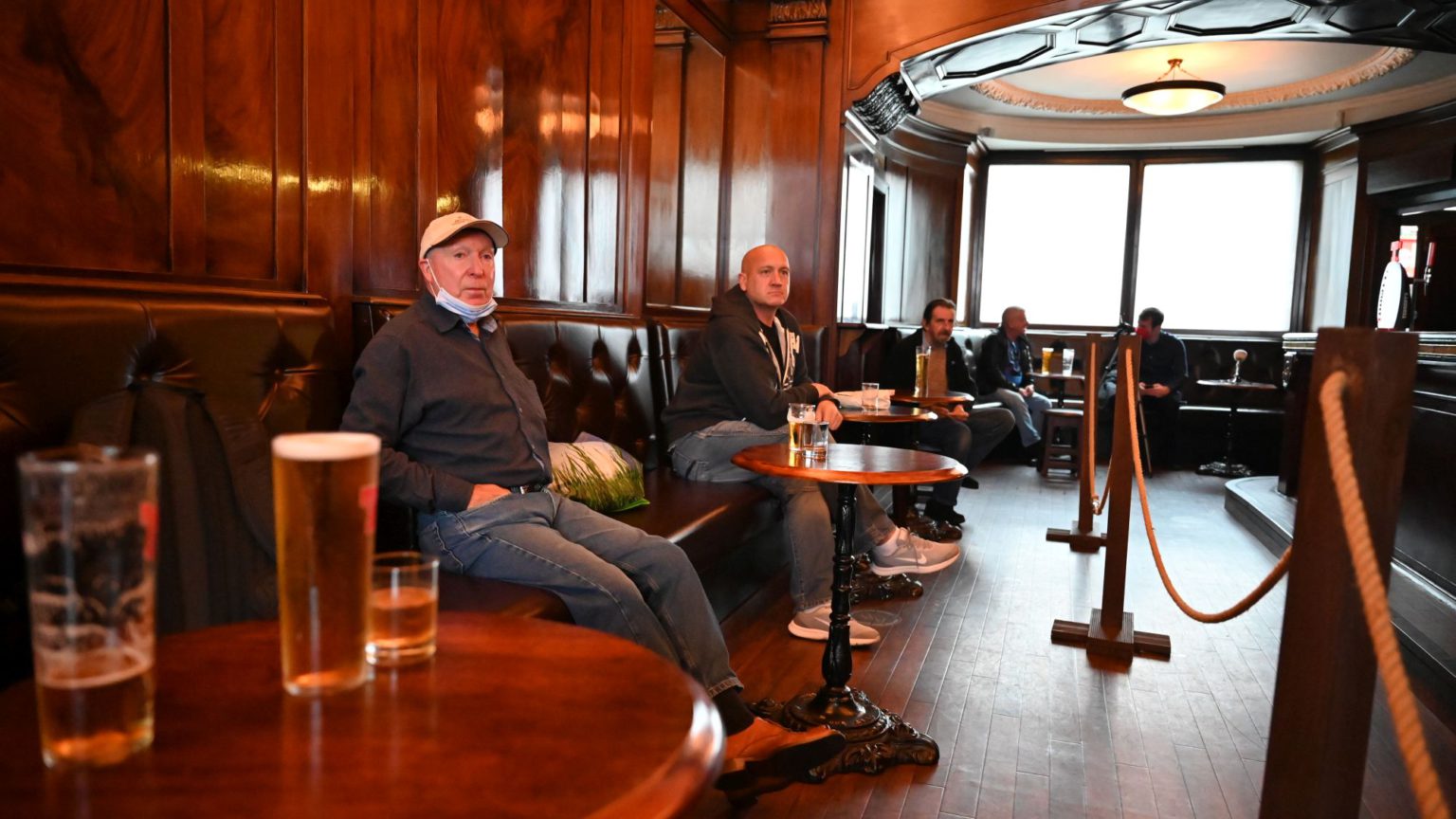 On Tuesday, I saw something I hadn’t seen for a long time and it warmed my heart: children in uniform heading off to school. Schools in Scotland reopen for the first time since lockdown this week, with the area I live in one of the first to do so. Schools in England and Wales are due to reopen in early September. Naturally, there are a few nerves, but there are plenty of reasons to be confident that it is safe. Just please don’t trade off opening schools with the threat of closing pubs.

The importance of educating children is rightly unquestioned. But there is also the assumption, expressed by England’s chief medical officer, Chris Whitty, that we may have ‘reached the limits’ of how far society can reopen. With a wave of the hand and a bit of muttering about the ‘R’ number, it seems when it comes to coronavirus we can’t have it all.

This means that opening schools comes with a health warning: pubs, non-essential shops and other businesses will be closed if there is evidence of a rise in Covid-19 cases in order to allow schools to remain open. Boris Johnson has apparently echoed this warning. We should challenge such simplistic trade-offs.

Levels of coronavirus cases are now very low. Even in the worst affected parts of the UK, around one per cent of people are thought to be infected, but overall there are estimated to be just 0.68 new infections per 10,000 people per day.

Moreover, the vast majority of deaths from Covid-19 are among older people, not children. The latest coronavirus death figures for England and Wales were released on 11 August by the Office for National Statistics, for the period up to and including the week ending 31 July. Just seven out of 51,710 registered deaths in England and Wales have been in people aged 14 or below (0.0135 per cent) and 1.1 per cent were aged under 45. Three quarters of the people who died were 75 or older.

It should be a no-brainer to reopen schools, at least from the point of view of the risk to children. Even if children are infected, they rarely suffer serious illness and deaths are almost unheard of.

But what about children infecting others? A new report by the Royal Society suggests that ‘in general, the opening up of schools has not resulted in notable rises in infection at a national level’, though the report adds: ‘In all the countries reviewed there have been individual school closures associated with Covid-19 infections in schools, except for in New Zealand.’ While we shouldn’t be blasé about the risks, the current evidence suggests they are small.

Professor Mark Woolhouse of Edinburgh University has also noted that children seem to be poor spreaders, noting that ‘out of all the ways that we see and have found this virus to transmit – and remember, there are thousands and thousands of transmission events that have been inferred [from contact tracing] – out of all those thousands, still we can’t find a single one involving a child transmitting to a teacher in a classroom’. In fact, teachers are more likely to contract the infection from other teachers.

Schools themselves pose a low risk, so why are other areas of life being threatened if cases should start to rise again, on the justification that we need to keep schools open? Specifically, it seems as if the threat of closing pubs etc is being used to keep us in line. Don’t misbehave, you crazy kids, or it won’t be the local primary school that gets shut down this time — it will be the Red Lion and the Dog and Duck.

There is also the assumption that pubs are ‘non-essential’. But that misses the important role that they play in the life of the country. They provide a common space where we can meet, relax and interact with other human beings, an important respite from being stuck at home – particularly important when so many people are working at home. Pubs and restaurants were hugely missed during lockdown.

Of course, adults interacting with each other in an enclosed space is more likely to lead to infection than in some other settings. The most topical example is the Hawthorn Bar in Aberdeen, apparently the source of dozens of infections (or, at least, positive tests), which soon led to a local lockdown in the city.

But weeks after pubs reopened nationwide, the Aberdeen outbreak is an outlier. There has been little sign of a more widespread rise in infections. In recent weeks, in northern England, the rise in cases led to advice to avoid visiting other households rather than closing pubs.

Moreover, these cases from two weeks ago do not seem to be generating huge quantities of hospital admissions, which are still trending downwards in Scotland, if slowly. Just three people are currently in intensive care in the whole of Scotland.

For the moment, asking people with symptoms to self-isolate, and asking people who they have had contact with to stay at home, seems a far better solution to any potential uptick in cases than closing pubs. Lockdowns and closures are ham-fisted responses that are not warranted by the current state of the epidemic – if, indeed, they ever were. Leave our pubs alone and let’s rejoice in kids getting back to the classroom.