The war on tourism

Travel and tourism have liberated mankind – we cannot afford to lose them to the pandemic. 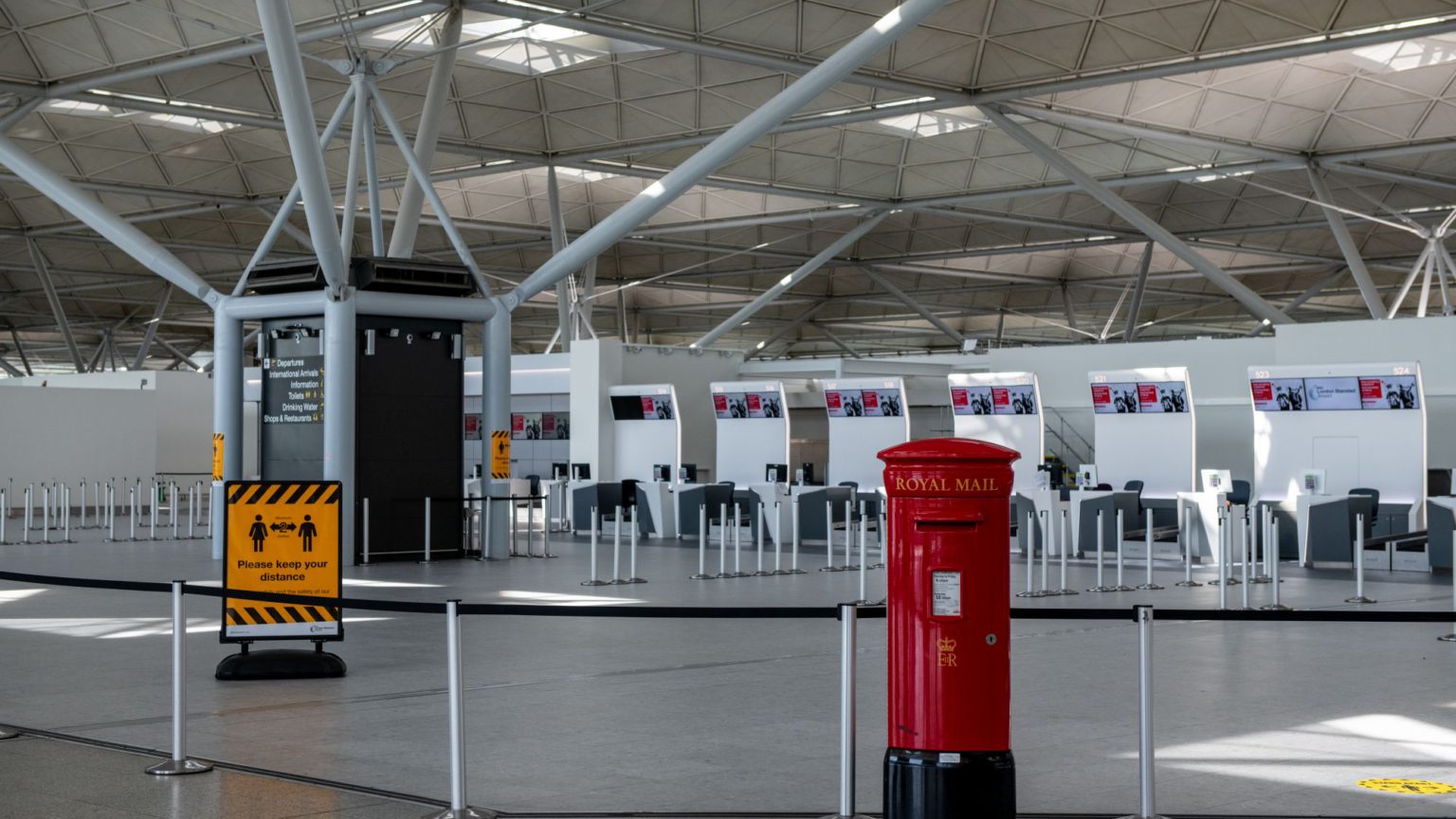 Tourism and hospitality rely on mobility and human contact – two things that have become problematic in the face of the pandemic. Some worry that social distancing will survive beyond Covid-19, as a new fear-induced cultural norm. Others speculate about ways to space people properly on the beach, in restaurants and in aircraft. Others write about expunging handshakes, hugs and kisses on the cheek from our culture. Hospitality itself is threatened by this virus.

While wealthier countries may be able to mitigate the very worst economic effects through measures unprecedented outside of wartime, many tourist destinations in less affluent countries will be hit even harder. This is accentuated by the fact that they are less likely to be able to look to a domestic tourism market to compensate for lower levels of international leisure travel.

Ideas are being floated to help the industry. Some firms are allowing customers to carry this year’s booked holiday over to next year. Hospitality businesses, large and small, have also been active in offering their skills and facilities in the service of the fight against Covid-19. But overall the industry is bracing itself for a massive crash. Many will be looking to ensure recovery is as swift and comprehensive as possible.

Though no one doubts that coronavirus is a disaster, rather than redoubling efforts to help prospective recovery, some industry commentators see the pandemic as a chance to hit pause, rewind a little, and change the track. Reform is emphasised over recovery. And that reform often looks forward to a diminished industry and lower levels of leisure mobility.

Since the 1980s, there has been a significant lobby – principally in universities, but also in non-governmental organisations and among environmental groups – to reform tourism. Though it is an industry that has brought greater freedom and liberty to many, it started to be viewed less in terms of its economic and cultural potential, and more as a problem. Jost Krippendorf’s 1987 book, The Holiday Makers, anticipated a growing critique of mass tourism and the advocacy of ethical and sustainable travel that became mainstream from the 1990s onwards. I have argued elsewhere that this was a conceit based on a caricature of the perceived crudeness of the masses on their holidays.

The tourism reformers advocate a more ethical industry, attuned to planetary and local limits. Some even see Covid-19 as an unexpected ‘opportunity’ in this regard. One commentator insists: ‘Everything must change: the way we fly, the way we dine, how we wait in line – even how we go to the beach. Our very concept of vacation may have to change.’ He argues that ‘this will probably be good for us’.

At the heart of the demands among the tourism reformers are degrowth, challenging ‘consumerism’ and the promotion of localism.

First, degrowth advocates at the Political Ecology Network argue that ‘even if the Covid-19 crisis ends relatively soon, we cannot afford to return to levels of travel experienced previously, particularly by the wealthiest segment of the world’s population. This is not only because of the social unrest overtourism has provoked, but also because of the industry’s environmental damages… which were already beyond unsustainable.’

Such complaints are out of all proportion. The large majority of the world’s population do not travel internationally at all. And there have only been very small-scale protests in very particular circumstances over the impacts of tourism.

The much-hyped Barcelona protests against overtourism in 2017 often consisted of just four or five supporters of Arran Jovent, the youth wing of Candidatura d’Unitat Popular – a party whose vote share in the 2019 local elections was under four per cent. These protests amounted to little more than activists ‘hijacking’ buses or posting stickers saying ‘tourists go home’ around the city. While the rapid growth of mass tourism in the city has inevitably created tensions and problems, Barcelona’s transformation over the past decades is generally considered a success.

Moreover, degrowth would impoverish millions. Surely a lesson from the experience of Covid-19 so far is that while overtourism can pose challenges, compared to the ‘under-tourism’ of a locked-down Europe it looks like a very good problem to have.

The Political Ecology Network argues for degrowth in the context of a societal wide transition to ‘post-capitalism’. Strikingly, as part of this, it calls for ‘direct restrictions on the quantity of mass transport — and especially airplanes — reaching a given destination’.

In the past, radical movements looked to transcend capitalism by liberating the forces of production from the fetters of the social system. But today’s post-capitalists see the lockdown as a chance to point to the perils of our apparently excessive freedom. They argue for greater state restrictions on mobility. This was not what Marx had in mind when he speculated about a post-capitalism in which it would be ‘possible for me to do one thing today and another tomorrow, to hunt in the morning, fish in the afternoon, rear cattle in the evening, criticise after dinner, just as I have a mind’.

The second main critique of tourism is related to consumerism. Academic Freya Higgins-Desbiolles says the main problem with tourism is the ‘culture-ideology of consumerism’. Thanks to social advances, ‘consumption patterns that were once the preserve of the rich have become endemic’. But surely making the privileges of the wealthy more widely available is something to be celebrated, not feared? The expansion of consumption of air travel over the past 60 years has been a truly liberating phenomenon for millions.

Third, there is the promotion of localism. This is far from new, but Covid-19 is seen by reformers as an additional reason to follow this path. The Political Ecology Network argues that, ‘This effort should also aim to re-localise economic activity to make destinations less vulnerable to vicissitudes of global markets generally’. For Higgins-Desbiolles, ‘We might learn that not travelling long distances didn’t stop us travelling; it just enlivened us to the richness of local travel’. This makes no sense. While walks into the countryside from my house have kept me sane during the lockdown (so far), why should experiences like that be seen in opposition to travelling further afield?

Overall, the reformers’ proposals to ‘rein in the tourism industry on a macro and structural level’, would stymie the hopes of many businesses, large and small, to re-establish themselves and to re-generate employment. Poverty would increase greatly as a direct result. The claim that tourism reform is an ethical position, or even a realistic one, is false. Our efforts should focus on the recovery of tourism as soon as possible. And we should champion growth, ambition and freedom to that end.