The EU is utterly unsuited to this crisis

The EU's response to Covid-19 reveals how exhausted and pointless it has become. 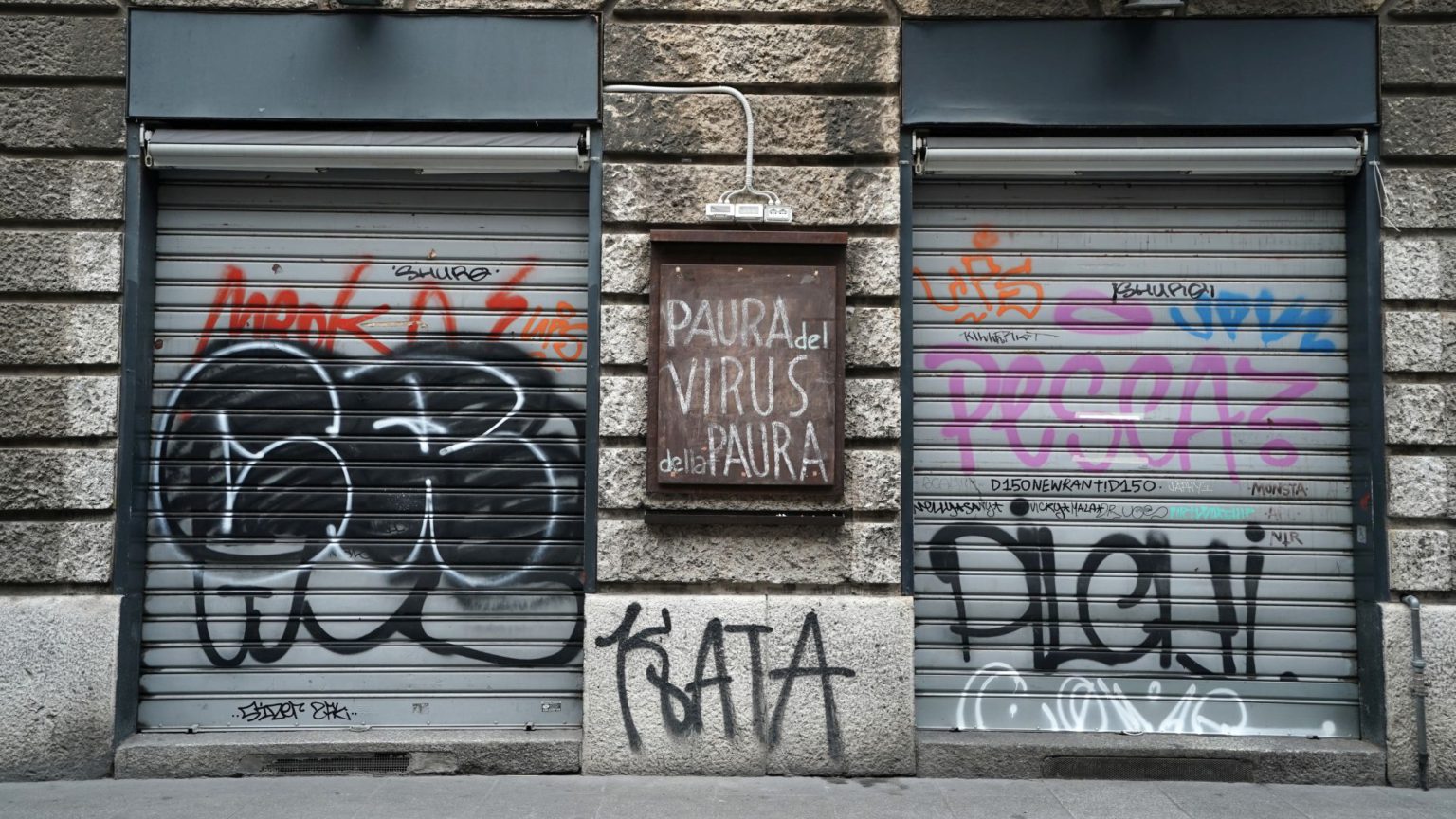 ‘Europe will be forged in crisis’, Jean Monnet, one of the founding fathers of the European Union, used to say. Now Europe faces its largest crisis since the Second World War – it is not only the worst-affected continent in the coronavirus pandemic; it is also staring down the barrel of a major economic catastrophe.

If Monnet were to see what has become of his EU, he might instead say that Europe will be fudged in crisis. After all, the deal reached by the Eurogroup (Eurozone finance ministers) last night to boost Europe’s crashing economy was the fudge to end all fudges. A plan for ‘coronabonds’ – Italy’s proposal to pool the debt incurred during the fight against coronavirus – did not materialise. However, there will be a ‘recovery fund’ worth over half a trillion euros. It will be made up of €240 billion precautionary credit lines for governments under the European Stability Mechanism (ESM), €200 billion of additional lending for cash-strapped firms, and a €100 billion unemployment insurance scheme.

The wording of the agreement was sufficiently vague as to paper temporarily over the cracks between the struggling south (Italy, Spain and others) and the frugal north (mainly Germany and the Netherlands). Both sides claimed the meeting as a victory. Italy’s finance minister took the agreement to mean that ‘Eurobonds are on the table’. Meanwhile, the Dutch finance minister said to the press: ‘Eurobonds is a thing I wasn’t okay with, I am not okay with and I will never be okay with.’

Both sides also claimed victory over the other major bone of contention: the European Stability Mechanism (ESM). Bailout funding from the ESM traditionally comes with strict conditions, including EU oversight of a country’s finances, debt restructuring and harsh austerity measures. Given the horrific experience of Greece following its ESM bailout, there was little appetite in Italy and elsewhere to use this mechanism as it was originally conceived.

Italian PM Giuseppe Conte had spent the past few weeks urging the EU to offer ‘unconditional’ loans via the ESM. But following the latest deal, the Dutch say that conditions are still in place for the loans, while the Italians claim the opposite.

As Bruno Waterfield points out in The Times, the only area where ‘conditionality’ is due to be lifted is for financing coronavirus-related healthcare costs. This makes it ‘unlikely’, he says, ‘that the ESM will be triggered by Italy or Spain who are seeking support for economic recovery rather than the immediate healthcare costs of the pandemic’.

Indeed, numerous estimates suggest that Italy and Spain have passed the peaks of their epidemics. It is the economic crisis ahead which needs the most attention. Limiting ESM lending to healthcare could make it pointless for the countries in most need of emergency funding.

The European Council president hailed the fudge as a demonstration of European solidarity in a time of crisis. This could not be further from the truth. The EU has proven itself, yet again, to be unable to resolve the north-south divide which emerged in the wake of the Eurozone crisis. The Eurogroup cannot even agree to disagree in an honest way. Major faultlines are instead obscured and downplayed, allowing opposing sides to claim victory for their constituents.

What the EU has created is not solidarity but dependency. Membership of the EU, and particularly the Euro, has trapped the southern states in an economic death spiral. When faced with economic crises, these countries cannot allow their currencies to devalue or lower their own interest rates. Fiscal policy is hampered by the EU, too – though thankfully it has temporarily relaxed its deficit and state-aid rules in response to the corona-crisis. But generally, with many of the most basic economic tools off the table, the only options left for crisis-ridden member states is to extend the begging bowl to the wealthy north. The inevitable terms of the bailouts depress growth even further.

That is why it is so heartening to see polls showing that 67 per cent of Italians now consider being part of the EU to be ‘a disadvantage’. We can only hope that more Europeans are starting to wake up to the fact that the EU is the problem, not the solution to the challenges we face.