In the face of a major crisis, the EU has been an irrelevance at best, and a hindrance at worst. 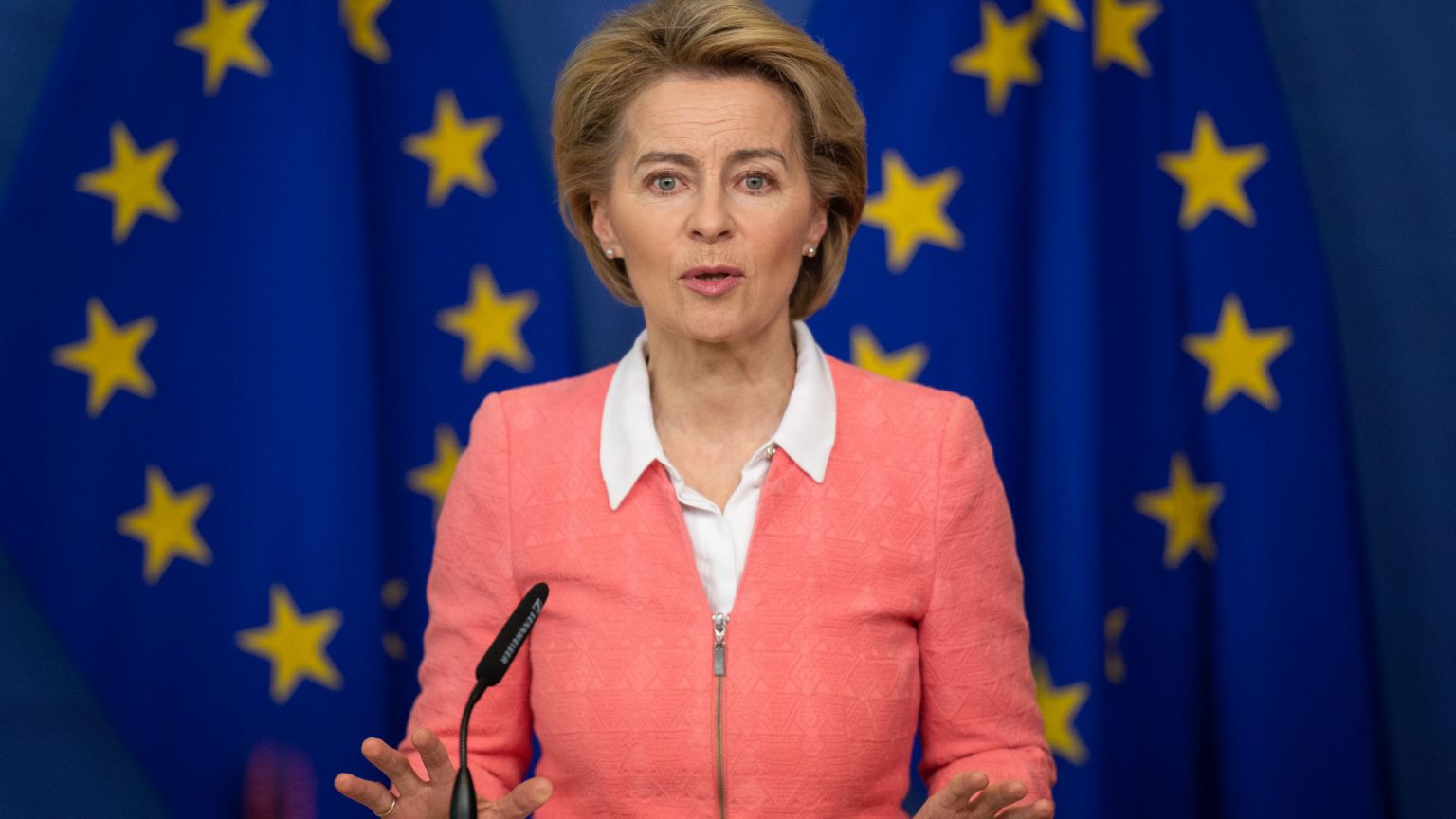 Europe is at the centre of the coronavirus crisis. Italy and Spain top the macabre league table of Covid-19-related deaths. Given the international nature of the pandemic, the need for cross-border cooperation might seem obvious. It sounds exactly like the kind of problem that a ‘European Union’ might be well placed to tackle.

But instead, the EU is falling apart at the seams. The European Single Market is in tatters, with countries placing export bans on medical supplies and governments calling for production to be repatriated. The EU’s borderless and passportless Schengen Area celebrated its 25th anniversary at a time when 14 member states had reimposed national borders. In the coronavirus crisis, the EU has been an irrelevance at best and a hindrance at worst.

Three weeks ago, the Italian government took a decision which seemed extraordinary at the time. It placed the northern region of Lombardy and its surrounding provinces on lockdown, quarantining 16million people. A nationwide lockdown followed two days later. Italy was not only reeling from a major health crisis — it had also shut down its already fragile economy.

The Italian government appealed to its neighbours for help, activating the EU’s mechanism of civil protection to ask for supplies of protective medical equipment. But no European country answered the call. In fact, a week before, Germany had banned the export of medical masks, including to its European neighbours in the so-called Single Market (though this ban was lifted a few weeks later). Italy’s ambassador to the EU complained about the lack of European solidarity from member states and accused Brussels of being slow and ineffective. The EU must ‘go beyond engagement and consultations’ and devise ‘emergency actions’, he said.

The EU was missing in action when it came to medical aid, and its economic response was similarly shambolic. As Italy’s economy slumped, the infamous ‘spread’ – the difference in borrowing costs between Italian and German government bonds – widened, reviving bitter memories of the Eurozone debt crisis. Christine Lagarde, head of the European Central Bank, told journalists that the central bank was ‘not here to close spreads’, triggering a further panicked sell-off of Italian bonds. Lagarde later apologised for her comments and announced a €750 billion emergency bond-purchasing programme.

On the same day that Lagarde’s remarks threw Italian bonds into disarray, the European Court of Justice, which enforces EU law, punished the virus-stricken nation with a €7.5million fine. Italy’s use of state aid to prop up the hotel industry in Sardinia was ruled illegal.

Several weeks later, as other European countries began to enforce ever-stricter lockdowns, governments also announced vast new state interventions in their economies to prop up quarantined workers and shuttered businesses. The EU has graciously allowed the use of emergency state aid to Europe’s comatose economies until December 2020. The EU has also waived its strict rules on budget deficits, allowing member states to borrow and spend what they like in order to get through the crisis. At least on this front, Brussels understood that the best thing to do was get out of the way.

European Commission president Ursula von der Leyen was the next EU bigwig to put her foot in it. Italy – backed by France, Spain and others – called for the creation of ‘corona bonds’ to help struggling Eurozone countries through the crisis. At a tense virtual summit at the weekend, which dragged on for three hours longer than expected, Germany and the Netherlands offered the strongest opposition. As a result, Italy is worried that it will have to accept a bailout with strict conditions, potentially including the brutal austerity measures that followed the Euro crisis. In the end, EU leaders could only agree to put off any decisions for another two weeks.

Two days later, von der Leyen appeared to reject Italy’s proposals outright in the German press, dismissing corona bonds as ‘really just a slogan’. Italian ministers were furious. The EU Commission was forced to play down her remarks and point to other support the EU is willing to offer. In particular, the EU Commission wants to use the next EU budget – the multiannual financial framework – to provide a stimulus package. But EU members were already disagreeing over its composition before the pandemic had properly struck. If anything, the coronavirus outbreak has exacerbated the lingering tensions between Europe’s prosperous north and the heavily indebted south, with no obvious way out in sight.

Across the world, the coronavirus pandemic is testing governments, nations and institutions to their limits. The EU has been found badly wanting. It does not deserve to survive the crisis.