Cardinal Pell: in defence of trial by jury

Pell is entitled to his innocence. But we should be wary of judges overturning decisions made by juries. 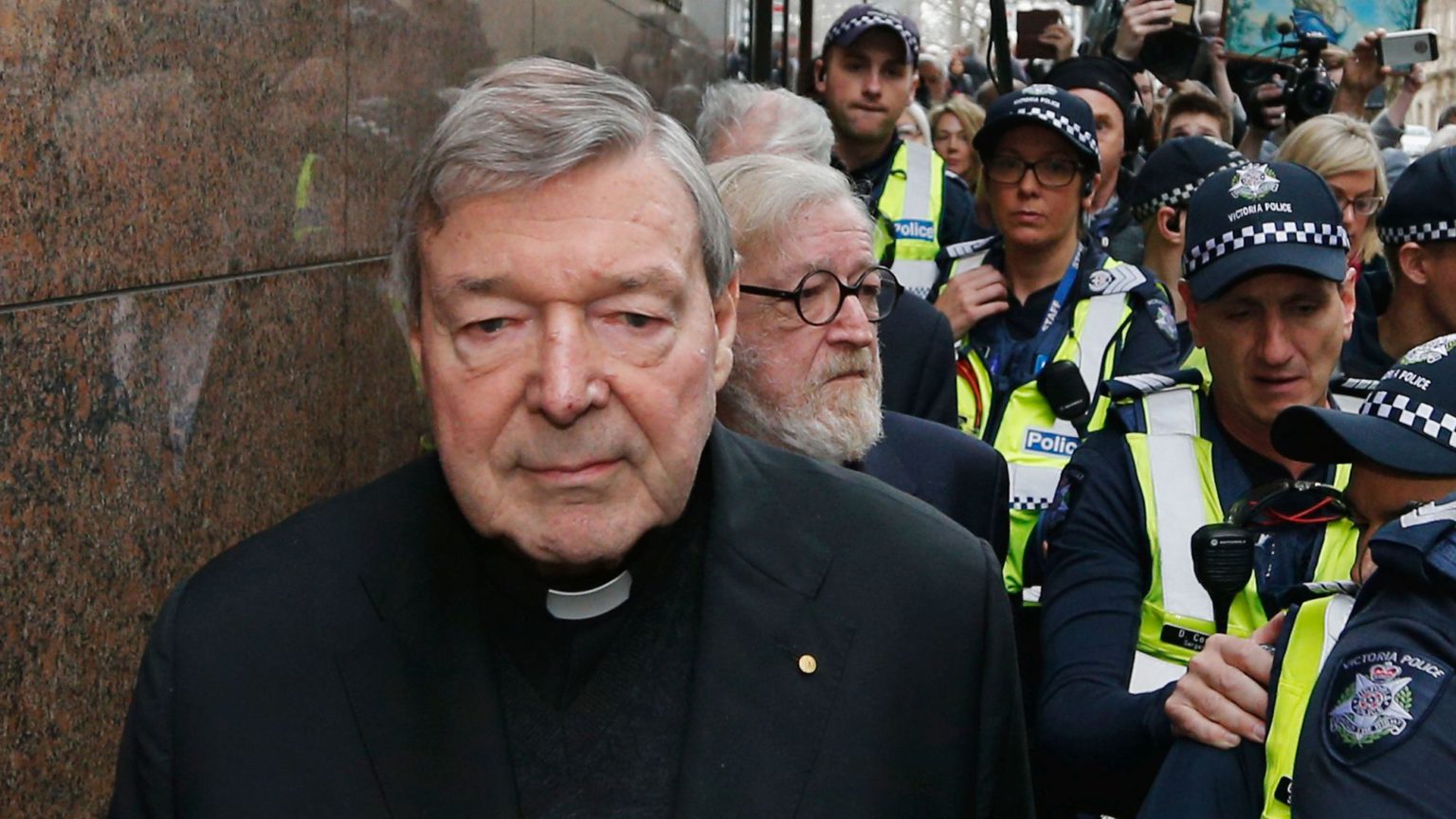 Earlier this week, the Australian High Court quashed the conviction of Cardinal George Pell. Pell was convicted in December 2018 on five charges of sexual assault against two 13-year-old boys. He was sentenced to six years in prison.

The case has a long history. In 2013, police in Victoria launched an investigation into Pell. At that time, there were apparently no accusers. A number of witnesses and allegations later emerged. One witness, who became known as witness J, claimed that Pell abused him and another boy following a Sunday Mass in 1996. The second boy died of a heroin overdose in 2014 and retracted his allegation against Pell shortly before his death. There are a number of other allegations, some of which are proceeding in civil courts, though it was witness J’s evidence that was eventually used to convict Pell.

The assault allegedly occurred at St Patrick’s Cathedral in Melbourne. Witness J claimed that he and another boy had trespassed into the sacristy section of the church, which was off-limits to the public. According to J, when Pell found them he proceeded to commit sexual violence against both of them, while still dressed in his vestments.

The decision of the Australian High Court judges stated that the jury at the trial ‘ought to have entertained a doubt’ about the evidence of Witness J. They considered evidence from a number of additional witnesses who had been present at the Mass where it was said Pell had committed his crimes. They also considered the evidence of Charles Portelli, the master of ceremonies at the Mass who said he had been with Pell throughout the morning of the alleged incident.

On one hand, the decision of the court should be welcomed. It appears that the evidence given by witness J was questionable. Under Australia’s system, a jury must be sure ‘beyond reasonable doubt’ of a defendant’s guilt, which mirrors the burden of proof in English and Welsh courts. It does seem remarkable that the jury convicted on evidence which appears fantastical.

But we should not be so quick to question the decision of juries. The jurors in the case heard in excess of 50 witnesses in the course of the trial. There has been criticism of the police’s failure to interview witnesses who supported Pell’s account of his movements. But there can be little doubt that the jury was exceptionally well placed to make a decision on Pell’s guilt.

The High Court has overturned the verdict for no other reason other than the judges disagreed with the jury’s view of the evidence. A piece in the Sydney Morning Herald raises a very important point. If seven judges can simply overturn the decision of the jury, then what was the point of the jury trial in the first place?

In England and Wales, the Court of Appeal interferes with the verdict of juries extremely rarely. This is a good thing. It would be wrong if judges could simply overturn jury verdicts they disagree with. Of course, our appeal courts can step in where there is new evidence of a defendant’s innocence or where something has gone wrong in the course of a trial. But overturning a conviction simply because judges think the jury got it wrong suggests that judges are better qualified to judge guilt than members of the public. This is why our appeal courts tend to treat the jury’s verdict as outside of their jurisdiction.

Jury verdicts ought to be protected for two reasons. First, jurors are able to bring a wide range of life experiences to interpreting the evidence before them. Individual prejudices or biases can be weeded out through the process of deliberation. Appeal judges tend to recognise that they are not best placed to make decisions about the evidence when they have not heard the witnesses live in the courtroom. There is also no outside pressure on a jury to return a particular verdict. In our system, jurors cannot reveal their reasoning to anyone in public. They cannot be interviewed about their decisions. Their identities remain secret. This is a good thing. It allows them to make an objective and impartial decision on the evidence.

Jury trials, and the verdicts they pass, are also vital for democracy. Justice is done in the name of the public. It allows the black letter of the law to be interpreted in accordance with public values. This is important for the legitimacy of the decisions taken by our criminal courts. If judges can simply overrule the decisions made by jurors, then they are able to overrule the democratic decision taken by members of the public. This would seriously undermine the public’s role in the justice system.

George Pell is now an innocent man. He is entitled to be presumed innocent unless another jury finds him guilty. But we should not celebrate judges overturning the decisions of jurors. It undermines the public’s role in the justice system and makes our justice system less democratic.