Why Boris must get well, and why Britain must persevere. 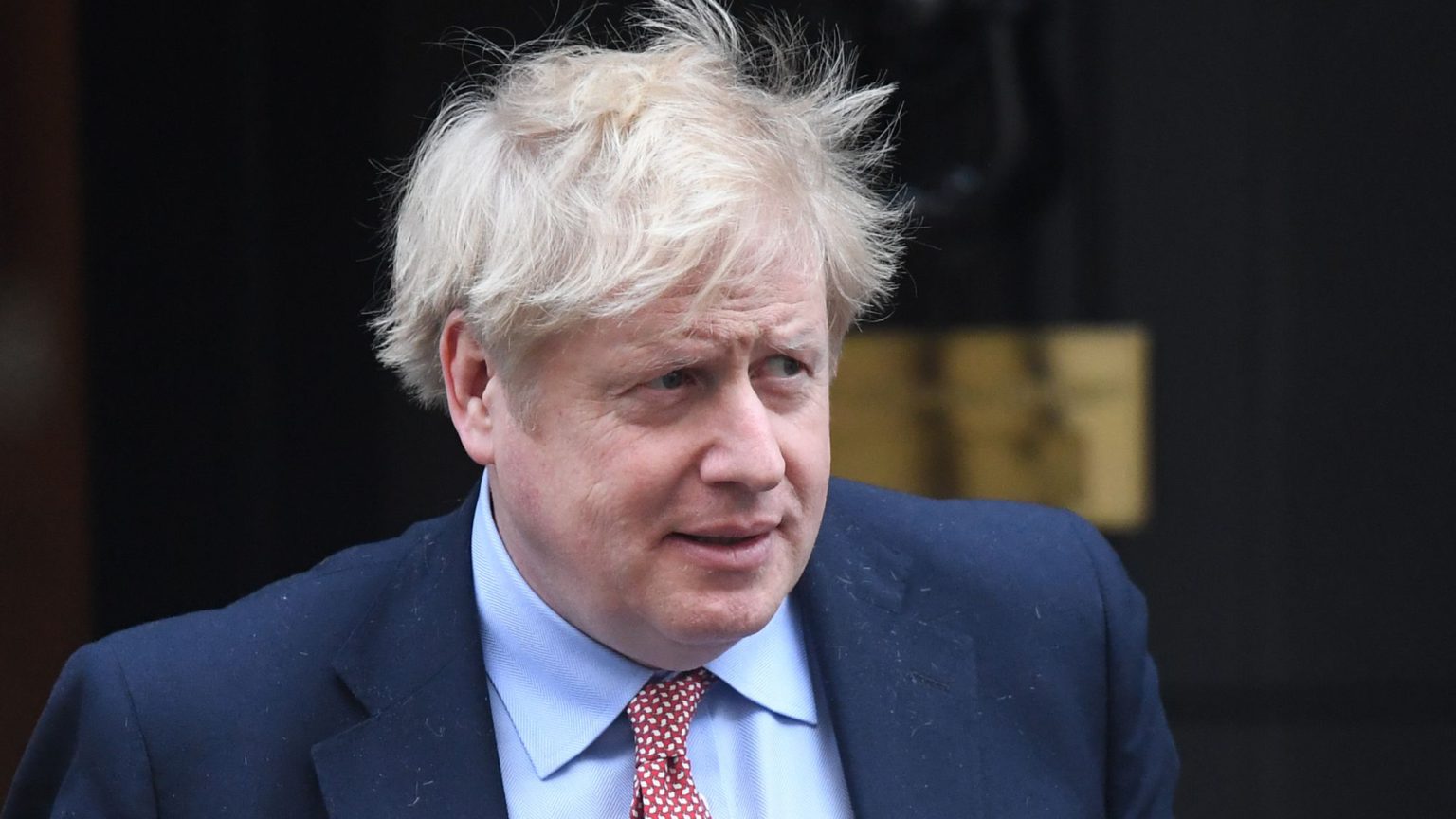 A sense of dread has descended on Britain. It is palpable. This once productive, busy, culturally alive nation has, like many others, become hushed and atomised over the past two weeks. Every suburb is a ghost town. Trips to the pub or cinema are becoming distant memories, from the old era, the era of BC: Before Coronavirus. Our only connection with each other is in the Blankety Blank-style square boxes of a Zoom chat – social life reduced to a stilted, awkward gameshow-like exchange of quarantine stories, tips to avoid getting fat, and updates on how much booze we’re all drinking. (Lots, is the answer. National sales are up by more than 20 per cent.)

And now, into these strange, apocalyptic rituals that pass for life in Covid-hit Britain, comes the news that the PM himself is in intensive care with the blasted virus. Yes, the man who was leading the fight against the virus has been laid low by the virus. Hopefully not for long. There is widespread concern and support for Boris Johnson. The nation is willing him to get well, willing him back to the political frontline. But there is no question that the absence of the man who was so enthusiastically elected just four months ago has added to the sense of foreboding, to a feeling across the nation that life and politics and freedom as we knew them fell apart very quickly, and may be difficult to repair.

Yes, it isn’t all bad news. The social solidarity we have seen in recent weeks has been inspiring. Neighbours who might never have spoken to each other before are now pulling together to shop for old people and deliver medicines to the vulnerable. More than 700,000 people volunteered to assist the NHS. The queen’s positive message to the nation – surely her best ever, this republican believes – captured many people’s optimistic belief that Britain will get through this and ‘we will meet again’. But even for all of that, life has become strange and difficult, and at times like this it is really important to take stock, to stay reasoned and, most crucially of all, to refuse to let fear in.

Fear is the insatiable beast that feeds on our worries and uncertainties. Most of us are refusing to feed the monster, but sadly the same cannot be said for other sections of society. The media, in particular, provide hearty meals to the culture of fear every day, with their ceaseless, often context-free horror stories about the wall of death Covid has built. I’m sure many people are switching off, for the good of their health. On the internet, influential dystopian millennials share graphs and stories that are expressly designed to exaggerate the already severe impact of Covid-19. Some almost seem to relish Covid’s grip on the nation, at least to the extent that it allows them to say ‘I told you so’ about Tory Britain or late-stage capitalism. The virus becomes a stand-in for political conviction, the grisly hope being that this virus will do what political campaigns have failed to do: shame the Tories and make the case for state socialism. Fear becomes a political tool.

Most of us are resisting fear. We know it does no good. Getting by in a lockdown becomes that bit more difficult if your mind is occupied by fear. It brings to mind the words of CS Lewis on fear of the atomic bomb. ‘The first action to be taken is to pull ourselves together’, he said. Just stop thinking about the bomb, was Lewis’s advice to mid-20th-century Westerners: ‘They may break our bodies but they need not dominate our minds.’ I feel similarly about Covid-19. It will break some bodies (and everything must be done to ensure it is as few bodies as possible). But it shouldn’t occupy our every waking thought. It is causing enough destruction as it is without also setting up camp in our hearts and minds. Fear of Covid-19 is its own virus, a virus that attacks our optimism and self-belief, which is why we are right to turn off the TV, push aside the more panic-stricken newspapers, and just do what we can in a lockdown: talk to family and friends, help the less fortunate, go for walks, eat, drink, watch Tiger King. All of these are small acts of resistance against the stalking culture of fear.

And this is why Boris’s illness matters, and why it matters that he gets well. It matters first and foremost because he is a human being – a father, a father-to-be, a son, a brother, a friend. Every effort should be made to cheer and steer him to good health, as should be done with regards to everyone who gets ill with the virus, whether they are 19 or 90. But it also matters because of what Boris represents. It isn’t only that he is leader of the governing party and one of the most popularly elected PMs of modern times. There is also the question of what the massive outpouring of democratic support for Boris in December spoke to: a widespread revolt against the politics of fear. Millions of people voted for Boris and his simple message of ‘Get Brexit Done’ in open defiance of three-and-a-half years of Project Fear which told them that the thing they wanted would ruin the nation and ruin their lives. They resisted this baleful message and essentially said: ‘We have more faith in ourselves and our nation than you do. We aren’t afraid to take a political risk.’

One of the reasons Boris’s victory felt so heartening – even to those of us who are far from natural Conservatives – is because it was a rebellion against the doom-laden overtures and dire warnings of a political and media elite whose only weapon against our political vision was fear. They sought to scare us into changing our minds and into giving up on the political step we wanted to take. But they failed. We refused to let fear in. We refused, to borrow from Lewis, to let them dominate our minds. We drew from the well of national spirit and political confidence – the same well the queen has latterly tapped into – to say: ‘Let’s do this. We will succeed.’ Boris was the beneficiary of this, of the people-made culture of anti-fear. He owes his political position and his name in the history books to the British masses’ stirring refusal to cave in to fear and instead to believe in themselves and in each other.

That’s the tragic irony of Boris’s current illness. The man we democratically chose to face down fear and break away from the old, exhausted status quo is now stymied by physical malaise. And there is a serious risk in these circumstances that the things Boris was charged with pushing back – the politics of fear and also the culture of technocracy – could creep back into public life. No, Boris did not single-handedly hold those two destructive, anti-democratic trends at bay, but he is acutely aware that that is what we, the public, tasked him with doing. There’s a possibility that the creeping sense of dread and political disarray in Covid-hit Britain could unwind the hugely positive gains of democracy and confidence the people of Britain made in recent years.

But we mustn’t let it. Even as society remains shut down and the virus continues to spread, we have to maintain the culture of anti-fear that we developed as a people over the past four years. ‘The only thing we have to fear is fear itself’, Franklin D Roosevelt famously said: ‘Nameless, unreasoning, unjustified terror which paralyses needed efforts to convert retreat into advance.’ We have already rejected that outlook, very recently, and now we must do so again. Reject fear, engage with our communities, and retain the defiant optimism and collective confidence that fuelled the democratic life of this nation over the past four years. People are willing Boris to get well because they want Britain to get well, and they want their grand plans for the nation to be realised. They will be, soon.