At last, some adults have entered the room

The UK government’s response to the Covid-19 pandemic has been admirable and democratic. 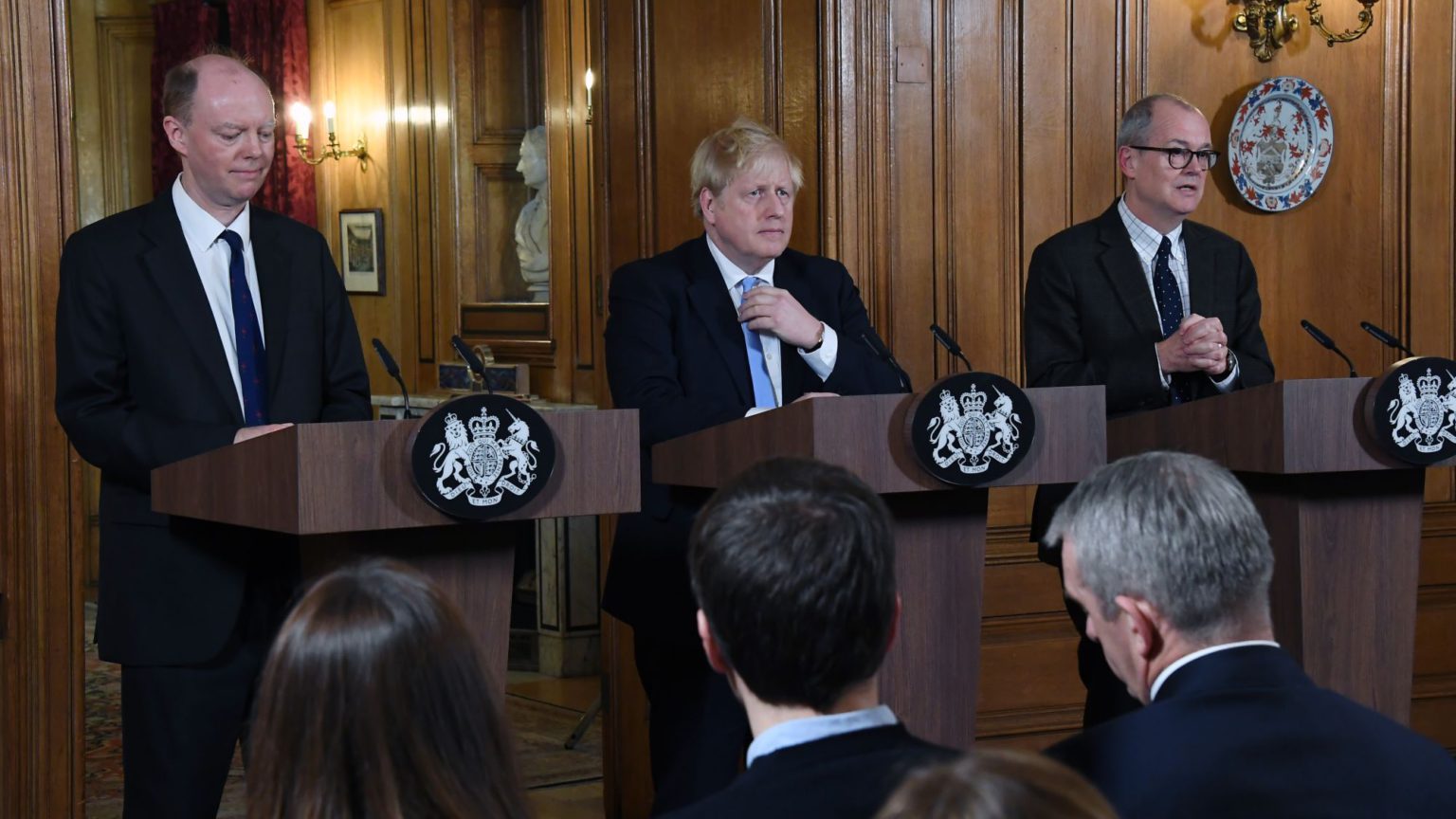 The stark warning from prime minister Boris Johnson at his press conference last week – where he said that many more deaths will occur as a result of Covid-19 – was responsible, realistic and necessary.

This was a PM being an actual leader: visible, telling the truth, and saying what needs to be said, not what is politically expedient.

The importance of this cannot be stressed enough. This is grown-up politics, the like of which we have not seen for quite a while. Instead of backroom decisions being made between politicians and faceless experts, this was leadership being done publicly and openly, where the fine balance between expertise and political decision-making was there for all to see.

Most importantly, it revealed a political leader who stands out in one critical way: unlike his predecessors, he seems to respect the demos. He is treating us like adults who can stand to hear hard news, and whose reason can be appealed to as we deal with this deeply concerning medical crisis.

The contrasts in behaviour highlighted by the Covid-19 crisis are striking. The biggest contrast is that between ordinary people and investors. The public have accepted the sober reality of coronavirus and the possible disruption it will bring to their lives in the coming months. They have remained calm and reasoned – reassured, perhaps, by the existence of a coherent government plan of action. Investors and stock markets, on the other hand, are in a state of free-falling panic. They are behaving like hysterical children rather than rational adults.

Consider also the contrast in terms of how people understand and appreciate expertise. The role of science and experts has been brought into sharp relief in recent days. Boris Johnson says he is allowing himself to be guided ‘by the science’. But some scientists have questioned his strategy and asked why he isn’t trying to stop Covid-19 altogether by institutionalising the kind of draconian lockdowns and social distancing we’ve seen in other countries.

The anti-Tory ‘liberal’ media and the middle-class social-media warriors are demanding that ‘something must be done’. They have almost gone so far as to demand that the government ignore the advice of its own scientific experts because they want more drastic action. Effectively, they are saying the government has the wrong experts. ‘Replace them with experts we agree with’, they are essentially saying. Once again, these people think they know what is best for the rest of us.

They need to understand the adult world of science and risk management. What Johnson and his experts communicated well at their press conference was that science is open-ended and there are no risk-free options when dealing with something that is still not completely known. There is no such thing as ‘the science’ – a term so frequently used in relation to climate change these days.

More importantly, it is good for society to see scientists disagree. Seeing these differences take place in public is reassuring. It reveals that the truth is elusive; that it is a constant struggle between expertise, evidence, observation, learning and updating assumptions and theses.

These public disagreements reveal that true expertise is a quest, a never-ending journey for new knowledge and insight, rather than for a destination; that experts are serious, well-meaning individuals driven by knowledge and a passion to get it right, not sages with answers whom we should simply bow to because they claim the mantle of expert.

With its statements and actions in recent days, the government is helping to educate the public about expertise and about how democracy ought to work. By treating us as equals, as reasoning beings, it is actually ensuring that we are able to manage our experience of risk and develop more of an understanding of the complexities involved in a crisis like this. This is responsible democracy in action.

This is not simply a question of holding their feet to fire if their approach proves ineffective. No one knows what will work best at this point. Everyone is struggling to get this right. No, this is about understanding the nature of the medical crisis, the parameters involved, and why certain decisions and timings are judged to be appropriate at different points in time. The idea that many more people contracting the virus will build up more immunity is such a decision. It may be a difficult point to accept. But given that we know that Covid-19 is not a mortal threat to at least 80 to 90 per cent of the population (on this there appears to be a global consensus), this decision makes sense in the absence of vaccines or medicines to deal with this new coronavirus.

The most terrible thing to have happened so far is the media’s stirring-up of the fallacious idea that contracting the virus is an automatic death sentence. This has led to the erroneous notion that all contraction should be prevented: an impossible task, as was stressed by the government’s experts.

The UK government’s use of reason rather than draconian management is, so far, correct. But there is always the temptation to move towards a more authoritarian approach, especially in the face of the media clamour for more action and stock-market hysteria. That route has got to be vigorously resisted, unless, of course, evidence emerges that makes a change necessary. A more draconian approach would fundamentally alter the relationship between government, experts and the demos in ways that are potentially far worse than the effects of Covid-19. If people are forced by law to self-isolate, to distance themselves from others, to accept lockdowns and the loss of freedom of movement, this will deprive them of the moral autonomy to make their own decisions, both in the interests of themselves and their families and in the interests of society.

Compulsion does not enhance individual responsibility – it diminishes it. In common with other coercive or paternalistic state policies, compulsory diktat devalues the independence of the mature citizen. Ultimately, the likely consequence would be less social cooperation and less compliance. This will severely hamper, not enhance, our ability to defeat the virus.

Treating the demos as adults is not a luxury, a ‘nice’ adjunct to technocratic managerialism. It is the core pillar of society and the best foundation of the strategy we need in order to withstand this severe medical crisis.