The left’s problem with British Indians

Indians are now represented at the top of British politics, and the identitarian left is furious. 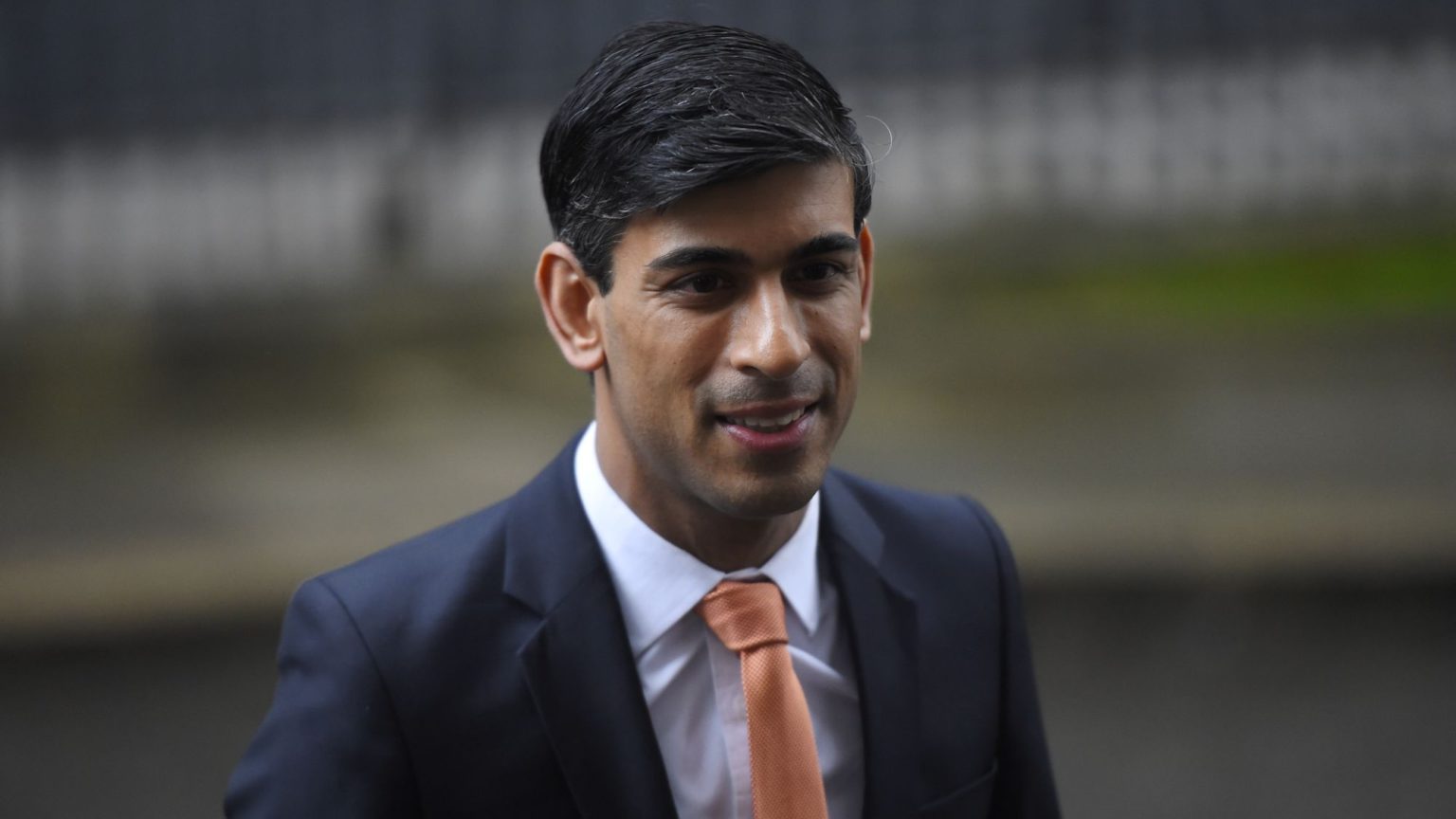 Former chief secretary to the Treasury Rishi Sunak was promoted to chancellor of the exchequer in spectacular fashion, following Sajid Javid’s resignation. Indian-born Alok Sharma not only replaced Andrea Leadsom as business and energy secretary, but he is also now president of the upcoming UN Climate Conference in November, aka COP26. Suella Braverman replaced Geoffrey Cox as attorney general and is now the government’s top lawyer. These are interesting developments in a supposedly ethno-nationalist administration.

The Conservative Party’s relationship with British Indians – an admittedly diverse group in terms of migratory background and religious affiliation – is one of the more interesting developments of recent times. Traditionally, British Indians provided the Labour Party with high levels of electoral support – in part due to the party’s passage of race-relations legislation and its broader reputation for fighting racism.

But things have changed. Today, British Indians are the second-highest earning ethnic group in Britain, earning more on average per hour than the majority white population. British Indians are renowned for their entrepreneurial spirit and are generally not instinctive supporters of the high-tax, large-spend economic policies associated with Labour in recent times. Like most Brits, many British Indians are far from impressed with Labour’s – particularly Jeremy Corbyn’s – ties with Islamist organisations. And the party’s reluctance to discuss the terror threat posed by Islamist extremism – currently the most prevalent form of terrorism in the UK – is a cause for concern.

Support for Labour among British Pakistani and British Bangladeshi Muslims has remained exceptionally high over the past few General Elections. But among British Indians support for the Conservatives has steadily grown.

The most recent General Election showed a further fraying of the relationship between Labour and British Indians. In Harrow East – a west London seat with a sizeable Indian-origin population – Labour fell some way behind. Meanwhile, Conservative MP Bob Blackman increased his vote share by five percentage points. Leicester has the second-largest Indian-born population in Britain. In the last election, in Leicester West and Leicester East, Labour’s vote share dropped by 11 and 16 percentage points respectively.

The fact that British Indians have been so successful and have integrated into society should be celebrated by the left. Here is a story of migrants, refugees and their descendants making notable contributions to British public life – in business, politics, media, entertainment, sport and more.

However, the identitarian left is much more interested in keeping ethnic minorities locked into a perpetual state of victimhood. The values of personal responsibility, individual initiative and self-sufficiency, which run deep in British Indian communities, challenge the left’s grievance-driven narratives. The fact that British Indians have managed to thrive also calls the widespread notion of ‘white privilege’ into question.

A good number of British Indians hold culturally conservative views, which are fundamentally at odds with left-wing cosmopolitanism, particularly on issues such as immigration and integration. Indians are also the most pro-Brexit of the UK’s non-white ethnic groups.

Politicians of Indian heritage are a growing force in high-level Tory politics, and this has made them a target for the left. This often spills over into racial slurs. British Indian Conservative politicians have effectively been branded Uncle Toms and race traitors. One left-wing writer described them as ‘turncoats of colour’. Home secretary Priti Patel has been accused of having ‘internalised whiteness’. and a ‘Raj complex’. In a pathetic and bizarre hit piece, the Guardian – the bastion of chattering-class intolerance – highlighted Suella Braverman’s membership of a Buddhist sect, which it said could ‘raise questions’ about ‘her judgement as the government’s senior legal expert’. No doubt the left would be quick to call out such slurs and innuendos if they were directed elsewhere.

If the British left refuses to acknowledge the role of individual initiative in personal success, if it continues to appear soft on issues such as immigration and crime, and if it carries on fraternising with Islamists, then it will continue to alienate British Indians.