Woke authoritarians are a threat to freedom and equality. 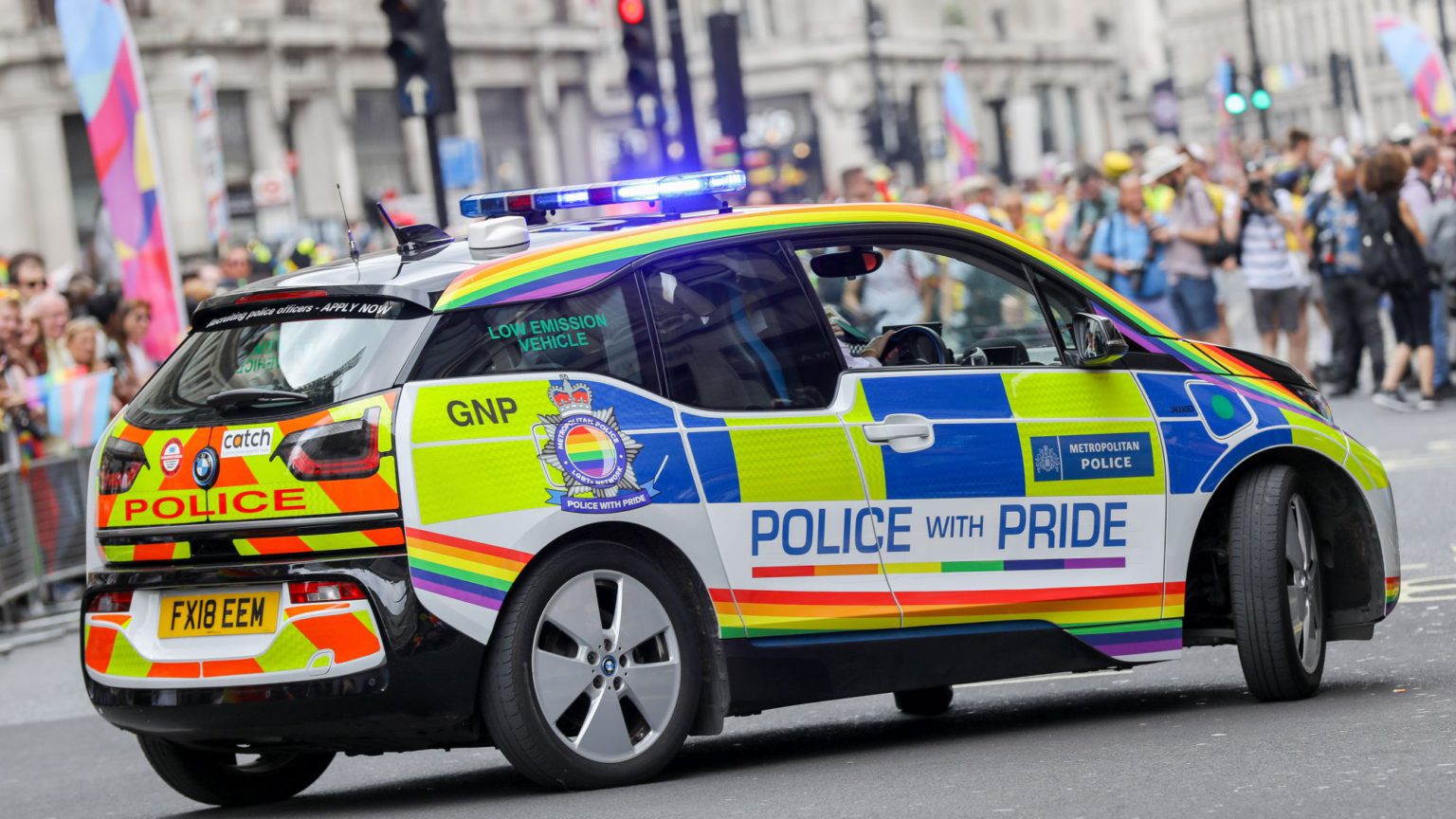 During 2019’s Last Night of the Proms, the audience was treated to a rendition of Daniel Kidane’s latest composition, ‘Woke’. Kidane had written the piece because he was concerned that the word had veered from its earlier definition – that is, to be ‘alert to injustice in society, especially racism’. This was how the word was understood when it originated in the various black civil-rights movements of the 20th century. If this is all it means to be woke, then count me in.

Unfortunately, over the past few years the term has been appropriated and sloganised by the cult of social justice. ‘Woke’ is no longer simply a matter of standing up to racism, but is irrevocably connected to the authoritarian mindset of the identitarian left. Rather than confront bad ideas through discussion, debate, ridicule and protest, those who self-identify as ‘woke’ would sooner intimidate their detractors into silence through what has become known as ‘cancel culture’. More insidiously, they have sought to empower the state and strengthen hate-speech laws, which curb individual freedom. They do all this in the belief that theirs is a righteous cause, but their illiberal actions ultimately bolster the very ideas they purport to despise.

Moreover, this monomaniacal need to expose an ever-expanding set of ‘phobias’ in society means that they end up detecting prejudice even where it does not exist. In the absence of evidence of racism the woke have a habit of simply concocting it; hence the continual emphasis on ‘unconscious bias’, ‘white privilege’ and ‘institutional power structures’. Such ideas have germinated over many years in academia – particularly in the postmodern branches of critical theory – and have since seeped into the mainstream.

This is why the public is routinely confronted with absurd articles in the media grounded in an extreme form of intersectionality. One, for instance, claims that white women are ‘evil’, another that white DNA is an ‘abomination’. Barely a day goes by without some frenzied denunciation of a movie or a television series for its lack of diversity and positive representation, as though the function of the arts is to send a message that accords with identitarian values.

Few members of the public are entirely familiar with the jargon (‘cisgender’, ‘mansplaining’, ‘toxic masculinity’), but are assured nonetheless that the premises are indisputable. There’s a very good reason why the Catholic Church resisted translating the Bible into the vernacular for so long. Those in power are always threatened when the plebeians start thinking for themselves and asking difficult questions.

Some commentators have recently raised concerns that ‘woke’ has been weaponised by the far right as a slur against anti-racist campaigners. Afua Hirsch, for instance, has claimed in the Guardian that anyone using the word is ‘likely to be a right-wing culture warrior angry at a phenomenon that lives mainly in their imagination’. This strikes me as particularly odd, given the Guardian’s own frequent use of the word, including in headlines such as ‘Can a woke makeover win Barbie and Monopoly new fans?’ and ‘My search for Mr Woke: a dating diary’. Perhaps Hirsch’s colleagues are further to the right than is generally supposed.

The effect of the woke movement has been to cultivate a climate in which good people feel unable to speak their minds for fear of being misinterpreted and mischaracterised – wilfully or otherwise. Activists have managed to restrict the Overton Window to such an extent that much-needed discussions – such as how to deal with the challenges raised by gender self-identification – are often avoided entirely.

As Helen Pluckrose and James Lindsay note in their forthcoming book, Cynical Theories, ‘many people are wondering what’s happening, how we got here, what it all means, and how (and how soon) we can fix it and restore some common ground, charity and reason’. Yet to make this point openly is to risk being decried in the most damaging terms. Indeed, the labels ‘racist’, ‘misogynist’, ‘homophobe’, ‘transphobe’ and ‘fascist’ – extremely serious allegations that should only be used when there is incontrovertible evidence to support them – are now so promiscuously applied that they have lost their impact. This not only provides cover for the far right, but also actively promotes the worst people in society by creating an illusion of widespread crypto-fascism.

The bullying tactics of the woke were never likely to be persuasive, and have left many feeling resentful. This accounts for the collective sigh of relief that followed the actor Laurence Fox’s appearance on Question Time, in which he openly challenged these new orthodoxies. He pointed out that many are frustrated with being told that we live in a racist country, when studies repeatedly confirm that ours is one of the most tolerant countries on the planet. As Fox said, we need to be united in our opposition to genuine racism, not conjuring enemies out of thin air.

The explanation for such overzealous behaviour probably lies in the woke movement’s rehabilitation of racialised thinking. It regards people primarily in terms of group identity determined by skin colour, and only secondarily through their qualities as individuals. The ideal of colour-blindness, a beautiful notion that emphasises the equality of all human beings, is itself now routinely dismissed as racist.

If one were to deliberately construct an ideology intended to foster racial division and popularise the objectives of the far right, one could hardly do better than the social-justice movement in its current manifestation. It is for this reason that Pluckrose and Lindsay adopt a capitalised form of ‘Social Justice’ in their book to distinguish from the noble principles of ‘social justice’, the former inadvertently working against the aims of the latter.

This is also why Ellie Mae O’Hagan’s recent article for the Guardian – in which she describes the ‘anti-woke’ backlash as being in direct opposition to social liberalism – is so utterly wrongheaded, however well intentioned. Most of us who oppose wokeness do so precisely because it represents a direct threat to social liberalism. As I have argued previously on spiked, identitarians on the right and left have an interdependent relationship; each one nourishes and sustains the other.

If we are serious about true social justice we should take the woke to task for their ongoing trivialisation of important causes such as anti-racism, gender equality and rights for sexual minorities. It is the responsibility of true progressives to reassert the centrality of open debate as the cornerstone of any free society. In short, we need to robustly defend the liberal values that woke activists have foolishly rejected as forms of institutional oppression.