How to fight the new fascism

To defeat the far right, we must win the culture war. 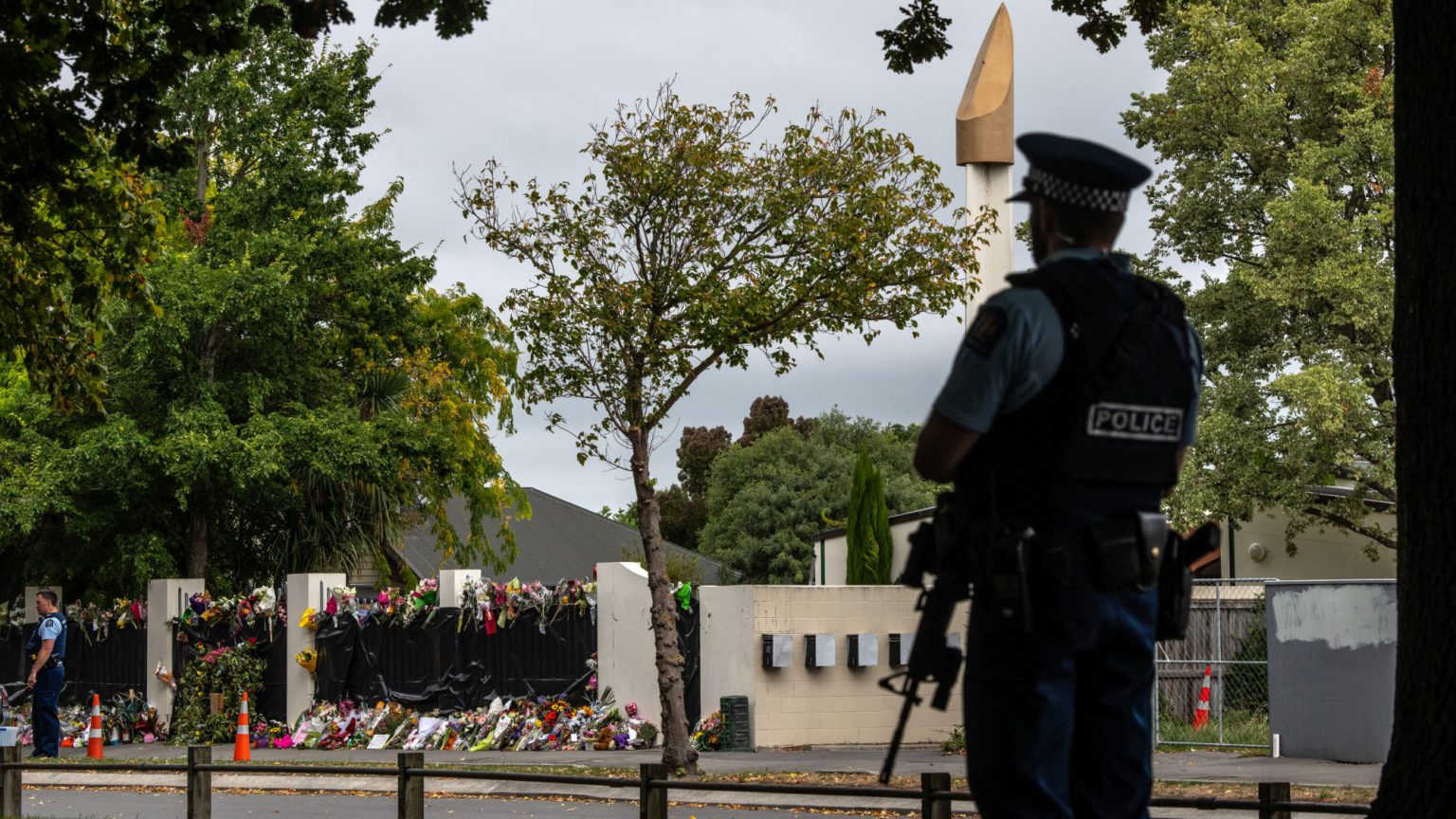 The rise of the far right is something that must concern any civilised society. Even before the horrific terrorist atrocity in Christchurch, there have been signs that racist extremists are becoming more active. In the UK, four of the 18 terror attacks prevented by the intelligence agencies since March 2017 have come from the far right. Although, thankfully, the far right is still a fringe phenomenon, it is futile to deny that such groups are steadily growing in influence. How sad, then, that the debate about how best to stymie this disturbing trend has been reduced to facile and baseless finger-pointing.

Often seen as ‘a sideshow to the serious business of governance’ (to borrow Stephen Heuser’s phrase), what has become known as the ‘culture war’ has been brought into sharp focus through the reinstatement of tribal faultlines in politics. This week we have seen David Lammy doubling down on his ludicrous comparison of the European Research Group with the Nazi party, and Chris Key in the Independent calling for UKIP and the newly formed Brexit Party to be banned from television debates. It is clear that neither Key nor Lammy have a secure understanding of what ‘far right’ actually means and, quite apart from the distasteful nature of such political opportunism, their strategy only serves to generate the kind of resentment upon which the far right depends.

The blame game after Christchurch was a similarly scattershot affair. Australian senator Fraser Anning blamed Muslim immigration. American videogame developer Brianna Wu implicated Tucker Carlson. A student at a vigil in New York City harangued Chelsea Clinton, saying the attack had been ‘stoked by people like you’. A chain of bookstores in New Zealand stopped selling Jordan Peterson’s book 12 Rules for Life on the supposition that it had inspired the killer, which would suggest that they are not remotely familiar with its contents.

Although obviously an emotional time, there can be no excuse for such divisive kneejerk responses. Soon after the attack, the New Zealand prime minister, Jacinda Ardern, called for a concerted global fight against racism. The sentiment is obviously laudable, but her government has begun by enacting heavy-handed internet censorship which extends even to discussion of the shooting. This is a boon to the far right, who will doubtless play on the legitimate grievances of citizens who feel that their freedoms are being curtailed. The far right – no supporters of free speech – are able to point to the increasingly censorial tactics of politicians in order to pose as martyrs.

Those who seek to narrow the Overton window of acceptable thought, to restrict free speech as a means to prevent the ‘normalisation’ and ‘legitimisation’ of certain forms of discourse, are doing more harm than good. But the cultish nature of the social-justice movement – with its combination of utter self-certainty, a reluctance to debate, and a belief among its most vocal proponents that they represent the underdogs – means that it will be difficult to stem the momentum.

Perhaps the most damaging aspect of present-day social-justice activism is its weaponised form of identity politics, a feature it has in common with the far right. On both sides we have seen the promotion of a ‘Them vs Us’ mentality, one favoured throughout history by those who wish to reduce complex situations to a readily digestible slogan. Moreover, identitarians on both the left and the right see human beings only through the prism of race, gender or sexuality, and fail to account for the primacy of the individual. As such, they are in direct opposition to the principles of Martin Luther King, who valued the content of one’s character over the colour of one’s skin. While collectivist rhetoric from the racist far right is easy enough to dismiss, it is far more difficult when it comes from those who claim to be advancing a progressive agenda. ‘Well-intentioned authoritarianism’ might be a semantic contradiction, but it has nonetheless emerged as a powerful and ominous force.

After events such as Christchurch, it is important to reflect on the circumstances that have somehow produced a human being so lacking in empathy that he would commit such an unfathomable act of violence, but in doing so we must exercise caution. The instinct to apportion blame to anyone other than the perpetrator is understandable, but it only really serves to mitigate his own responsibility. All of us are open to persuasion and influence, and the effects of propaganda are well documented, but we also have individual autonomy and should be held accountable for our choices. The leap of faith it takes to blame the right-wing commentariat for the murder of Jo Cox, for instance, is as myopic and distasteful as those who seek to demonise all Muslims for the behaviour of a violent minority.

The question as to why the far right is growing in strength, albeit from a position of relative obscurity, is a complex issue that will only be further complicated if we engage in crude blame games. It strikes me as obvious that extremism thrives in divided cultures. Racism is by definition divisive, and its proponents are by and large impervious to reason. We are fortunate enough to live in a country in which racists are treated with the contempt they deserve, but there are many who have exploited the anonymity of the internet to disseminate their lies.

The clandestine nature of these far-right activists has given rise to precisely the sort of response they seek. That is to say, the likes of David Lammy have been goaded into a dangerous form of concept creep, detecting fascism even where it doesn’t exist. They have eschewed the dictionary definition as an inconvenience, so that even to express misgivings about the benefits of free movement in the European Union, or to criticise aspects of Islamic doctrine, can lead to one being branded as ‘far right’. Speaking as someone who is in favour of immigration, I have often been dismayed to find those on my side of the argument dismiss the valid concerns of their opponents as ‘fascism’. Quite apart from the historical illiteracy this entails, it is hardly likely to persuade anyone to change his or her mind.

We need to restore some clarity when it comes to these terms. We are right to call groups such as the BNP ‘far right’ because they have always been dominated by those who believe in the concept of racial superiority. But once the meaning of the term spreads to incorporate readers of right-leaning tabloids, the average UKIP voter, or members of the ERG, we are helping to create the illusion that fascism has gone mainstream. By adopting this flawed tactic, activists are effectively working as PR for the far right, who are able to claim a degree of support far in excess of the reality.

The best resolution to the culture war would be an end to the pre-eminence of identity politics and a non-partisan consensus on the inviolability of free speech in any civilised democracy. We are seemingly trapped in an endless cycle in which the racist far right and the extreme identitarian left are locked in a mutually cannibalistic struggle, feeding off each other as they fight. It is the far right, however, who will be the chief beneficiaries of an unresolved culture war. In order to defeat them, we need to move beyond the kind of political tribalism that creates the very conditions within which they can thrive.