No, Britain is not a racist country

The Guardian poll on racism is deeply misleading. 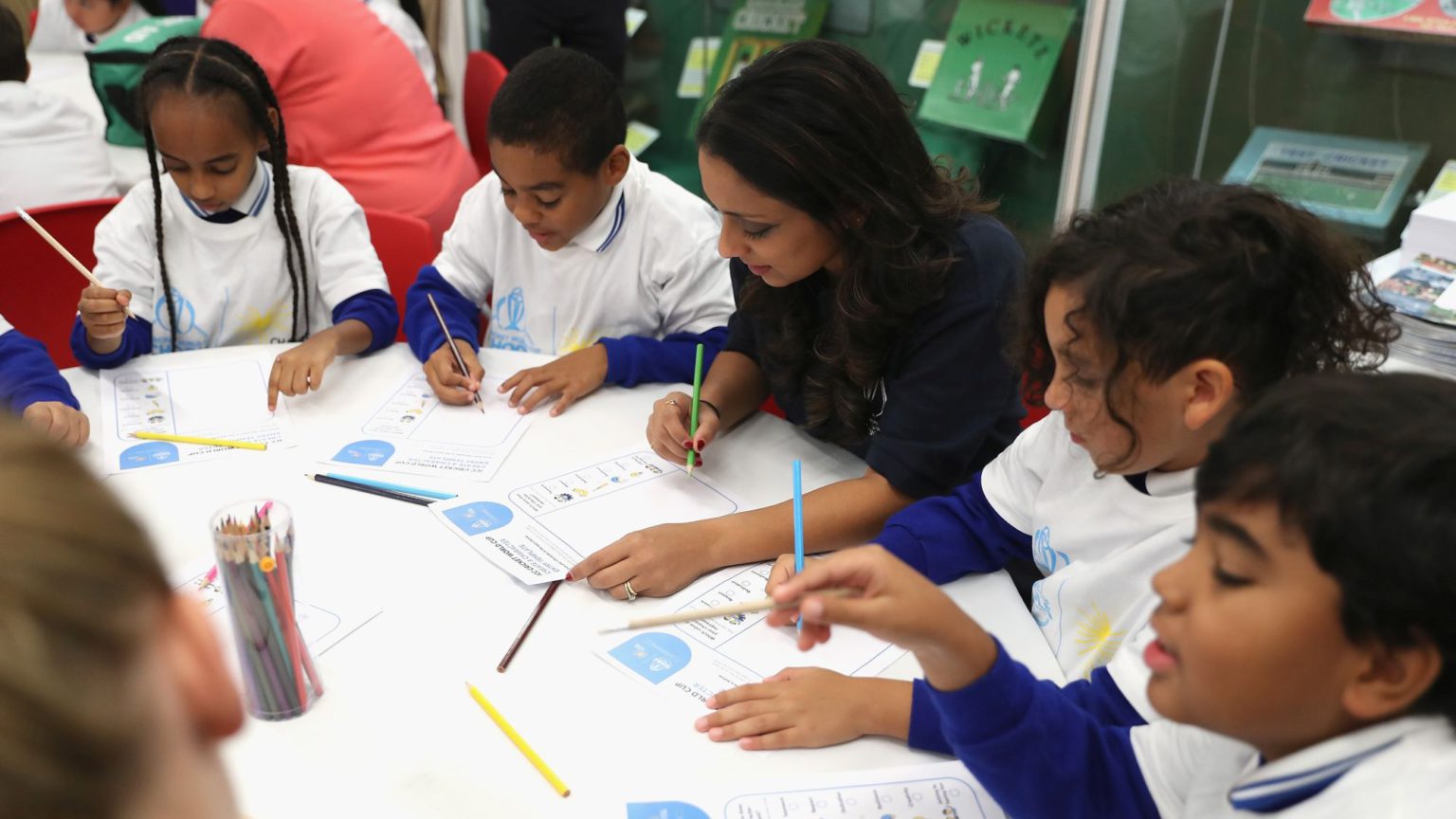 The front page of last Monday’s Guardian was emblazoned with the headline: ‘Revealed: the stark evidence of everyday racial bias in Britain.’ Based on a survey of 1,000 people, the Guardian made various claims about what life is like for ‘BAME’ (black, Asian and minority ethnic) Brits. Forty-three per cent have been overlooked for promotion; 55 per cent have been mistaken for an employee while shopping; 34 per cent have been asked to leave a club, bar or restaurant for no good reason; and so on.

This all sounds deeply concerning. But is it the whole story? The first point to make is that these findings grate against other established facts. For instance, for decades the British Social Attitudes Survey has shown a steady decrease in racial prejudice as it relates to views on mixed-ethnic marriage, relationships and procreation. The same is true of our views on people of different ethnicities moving next door to us or joining us in the workplace. As the think-tank British Future says, it is going to get harder to assert that Britain is beset with racism when we are all ‘mixed race’.

Another important thing to note about the Guardian poll is that it found that ‘young people are more likely to say they’ve had the negative experiences we asked about compared with older people’. While young people are often viewed and sometimes treated as scallywags by some of the older people who employ them or educate them or sell them stuff, this generational gap also speaks to the contemporary culture of victimhood among young people. It is possible that this victim outlook means they see racism more than others do.

Indeed from infant school onwards, this new generation is encouraged to see racism everywhere. I recall filming in a south London secondary school a decade ago. A workshop discussion aimed at black boys began with a question about their experience of racism. They shrugged and didn’t have anything to say. So a teacher prompted some of them to recount something they had said to her previously: ‘Tell Adrian about the old lady who crossed the road when she saw you all coming with your hoods up.’ They confirmed the story, but there was suppressed laughter: one said ‘not really racism, Miss’. After the workshop, I asked why they were all grinning, and one of the boys told me the old lady in the story was his Caribbean auntie. Even though the facts of their own experiences didn’t fit it, they were being asked to conform to a script – and to affirm their victim status. And though these boys didn’t internalise it, others no doubt do.

Something vitally important is also left out of the Guardian’s write up of its poll results. In the UK, BAME people are disproportionately working class, meaning the Guardian’s sample of 1,000 BAME respondents is likely skewed towards people from working-class backgrounds. To take black and Asian experiences and compare them with the experiences of all classes of white people is guaranteed to warp the results, as it ignores the fact that much adversity cannot be attributed to ethnicity.

The anti-racism of the past was concerned with addressing the virulent racism that was palpable back then. But anti-racism today seems more interested in finding racism everywhere than it is in tackling it where it still exists. It pays little attention to how much has changed. From the perspective of the Guardian and others, society has, and always will have, a long way to go.

The Guardian investigation’s focus on ‘unconscious bias’ is revealing in this respect. Not only are instances of unconscious bias incredibly subjective, and therefore very difficult to confirm and quantify, but also the concept itself relies on a low view of the general public. Its starting point is the conviction that there exists a bigoted mass of white people who lack educated, tutored minds and, as such, are prisoners of their sponge-like unconscious. We are, apparently, bereft of free will, and cannot escape the innate racial prejudice imbued in us by society.

Today, it is the rareness of racial tension in society that makes its occasional occurrences so shocking. I guess you have to be old now to remember how frequent, and therefore grimly unshocking, racist incidents once were. In contrast, generations born in the 1990s and after are encouraged to hunt for signs of racism in every nook and cranny of everyday life. The Guardian is simply echoing the divisive, racialised outlook of our times.

We should resist this outlook. The mistrust and suspicion it generates within and between social groups is right now a far greater social problem than racism.