The religion of intersectionality

How the social-justice movement became a self-defeating cult of victimhood. 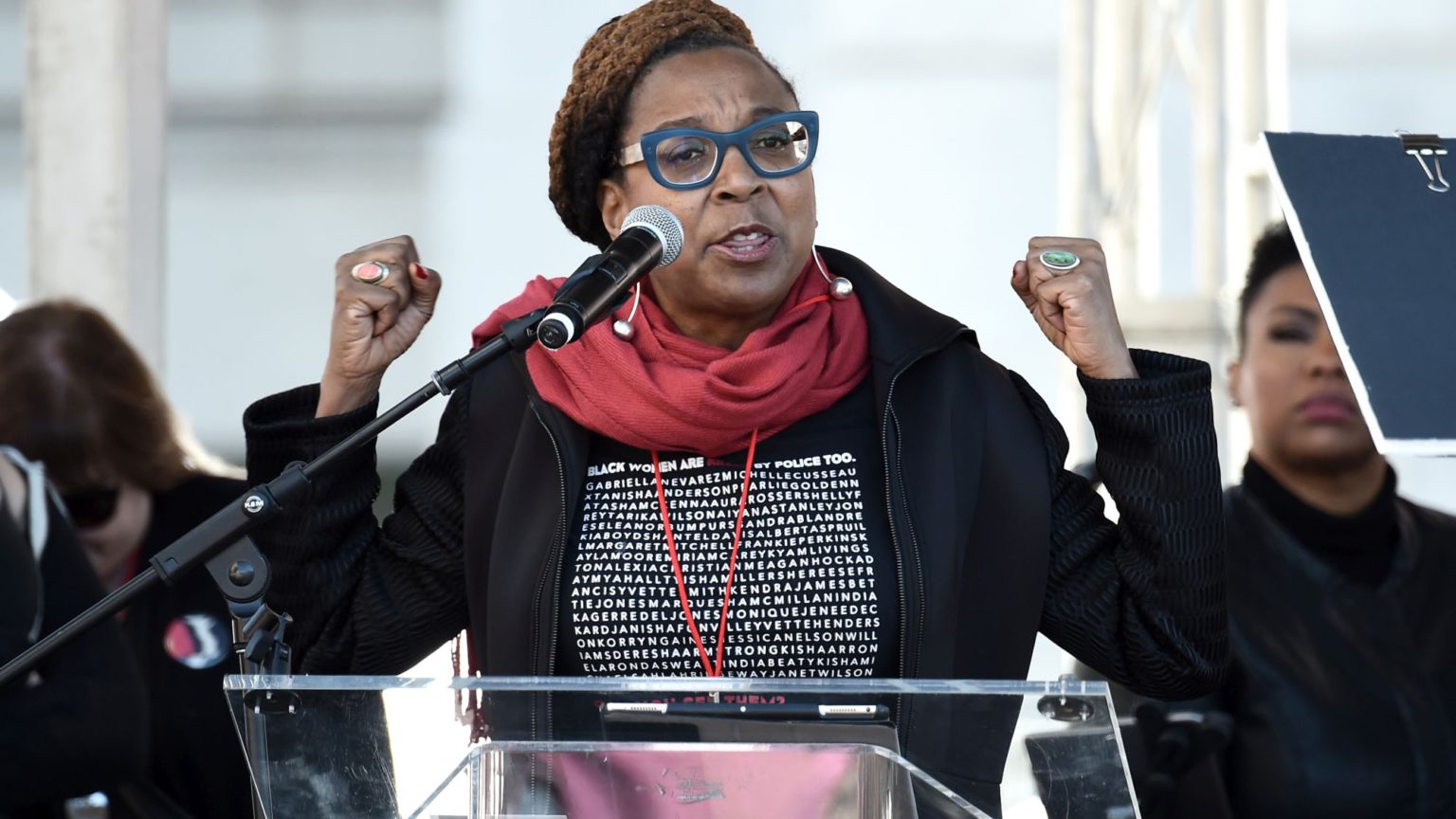 One of the most baffling features of the culture wars is the way in which intersectionality, a relatively obscure branch of feminism, has infiltrated the mainstream. It has influenced the policies of employers, educators and politicians, in spite of the fact that few have taken the trouble to understand its implications. Like most aspects of the social-justice movement, it is taken on faith and implemented without question. For the new religionists, debate is a form of heresy.

The term ‘intersectionality’ was coined by legal scholar Kimberlé Crenshaw in an article published in 1989 which focused on three discrimination cases. The first of these was a 1976 lawsuit, Degraffenreid v General Motors, in which five black women alleged that they had not been hired because of their race and gender. The court found that the company’s record of employing black men and white women was evidence that it was neither racist nor sexist. Black women, in other words, were left in limbo. As Crenshaw put it in a recent TED talk, ‘Without frames that allow us to see how social problems impact all the members of a targeted group, many will fall through the cracks of our movement’.

Crenshaw had a point. No civilised person would contest the principle that applicants should not be discriminated against in this way, or support the idea that such discrimination should be enabled by legal loopholes. Today such views are a given, but the same could not be said in the mid-Seventies. To illustrate the concept, Crenshaw imagined the intersection of a crossroads, demarcated according to sexism, racism, and other forms of oppression. If you are a victim at the intersection, you will feel the impact from multiple directions. As a metaphor this is helpful, but that is where its utility ends.

Intersectionality has now transformed into a fully-fledged theoretical practice, one that predominates in contemporary feminism. Thankfully, the kind of discrimination cases addressed by Crenshaw in her original article have become rare in the intervening four decades, but the unremitting focus on victimhood has seemingly escalated as social attitudes have progressed. Just as fear of crime has risen as actual crime has dropped, the illusion that we live in a country plagued by social injustice is more commonplace than ever before.

As an analytical framework, intersectionality seeks to apply a formula to interrelated concepts – oppression, prejudice, power – that are too sprawling and nebulous to be successfully quantified. The tendency to present easy solutions to difficult problems is a common characteristic of ideologues. There are communists who tell us that if we follow their rules, everyone will be equal. There are capitalists who insist that their system always rewards merit and hard work. Most religious groups claim that salvation can only be achieved if we follow their particular god. The intersectional belief that hierarchies can be eliminated through tackling the power structures that underpin society is similarly utopian.

This is not to suggest that tackling injustice and prejudice should not be a priority, but the application of this kind of framework only creates a new kind of hierarchy, one in which various factions compete to be the most victimised. Moreover, there are infinite possible variables when it comes to gauging levels of oppression. We need not look beyond our own experience to know that individuals who are conventionally more attractive tend to enjoy undeserved advantages. Indeed, there are countless ways in which one person can be privileged over another – height, temperament, propensity for illness – the list could go on indefinitely. The solution for the intersectionalists is to restrict their framework to a few key factors: race, gender, sexuality. It is notable that class, the most obvious source of social privilege, is often overlooked.

The idea that underpins intersectionality isn’t new. Crenshaw simply found a more evocative way of describing it. Second-wave feminists in particular had addressed the importance of recognising that individuals can face discrimination on multiple fronts. In 1969, for instance, Frances Beal wrote a treatise called ‘Double Jeopardy: To Be Black and Female’. Both Crenshaw and Beal seek to identify interlocking forms of oppression, and believe that ways to compensate might be found in the process. It is a sound principle based on noble intentions.

In practice, however, intersectionality operates on a range of assumptions with often damaging outcomes. The insistence on hierarchies of grievance pits marginalised groups against each other and steers the social-justice movement on a course to self-destruction. We saw this in January, when a Women’s March in California was cancelled because the organisers feared that too many white women would attend. Then there were the pink ‘pussy hats’ donned at the Women’s Marches after the election of Donald Trump. Intersectional activists deemed these to be insufficiently inclusive, on the grounds that some people who identify as women do not have vaginas. Katherine Nolan, the designer of the pussy hat, apologised and deleted the knitting pattern from her website.

With its emphasis on identity politics, intersectionality is rooted in a collectivist worldview. An article in the Huffington Post by Lyz Lenz, entitled ‘Women Are Evil’, exemplifies this approach, assuming that white women are inherently privileged and a ‘menace’ that has ‘yet to be reckoned with’. Robin DiAngelo, the author of White Fragility, insists that treating people equally irrespective of the colour of their skin is ‘dangerous’, because it fails to account for oppressive power structures which are supposedly embedded in society. So we are in the bizarre situation where a well-intentioned anti-racist academic is urging us to be racist in order to combat racism.

To define individuals principally through their group identity is a degrading approach that has divisive consequences for humanity. As biologically hierarchical creatures who are subject to an infinite number of external social forces, human beings cannot be reduced to abstractions based on ‘matrices of oppression’, and the idea that to do so could deliver equality of outcome is hopelessly quixotic. The best that we can do is to attempt to redress all forms of injustice as and when we encounter them. And we don’t need intersectionality to show us how to do that.