The insufferable wokeness of David Schwimmer

The actor has suggested an ‘all-black or all-Asian’ reboot of Friends. 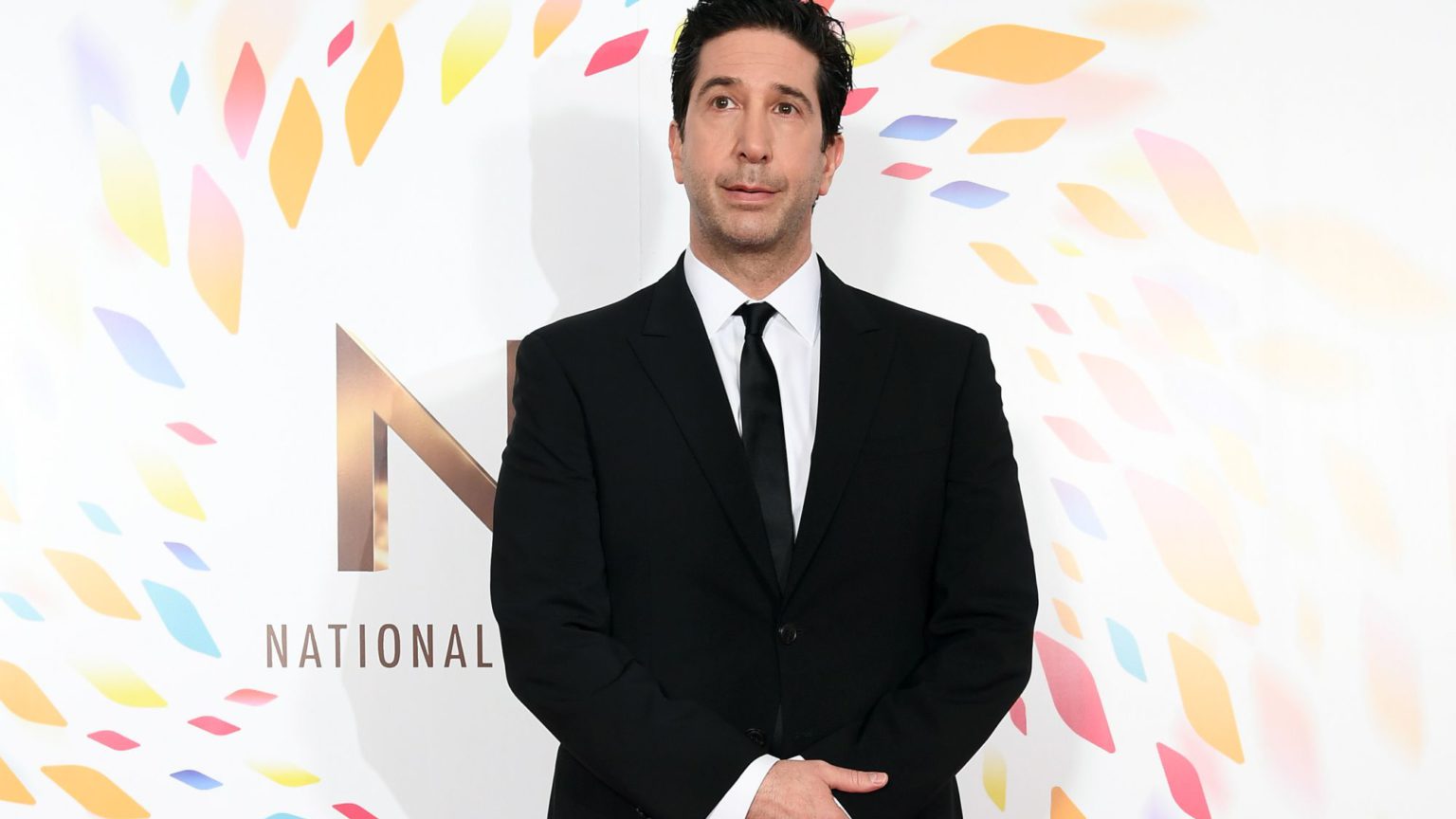 In a crowded field of cloyingly woke celebrities, David Schwimmer (aka Ross from Friends) is becoming a real contender.

In a recent interview with the Guardian, he made clear he was ‘very aware of my own privilege as a heterosexual white male’.

When conversation turned to another series of Friends, the hit Nineties sitcom that typecast him forever, he suggested that ‘maybe there should be an all-black Friends or an all-Asian Friends’. Quite what the point of this would be, other than to signal Schwimmer’s and the showmakers’ virtue, is not quite clear.

This isn’t the first time the New York actor has made headlines for taking an achingly right-on stance. In the wake of the Harvey Weinstein scandal, he was praised for offering a female reporter a chaperone for an interview, which was (as is often the case) taking place in a hotel room.

David Schwimmer praised for offering a female critic a chaperone during interview https://t.co/Ac3Itn3P1H

While actors can be forgiven for a tendency towards worthiness, the insufferably woke utterances of Schwimmer are at least a reminder of how identity politics is really about paternalism. It’s about self-described privileged people offering their patronage to women and minorities.

Such people think they have the power to boost people’s self-esteem through on-screen representation, and (in Schwimmer’s case) treat women in literally the same way as the Victorians did – as in need of protection from kindly chaperones. More self-awareness on the part of woke celebs is desperately needed.