The super-rich and powerful politicians love being told off by supposedly radical greens. 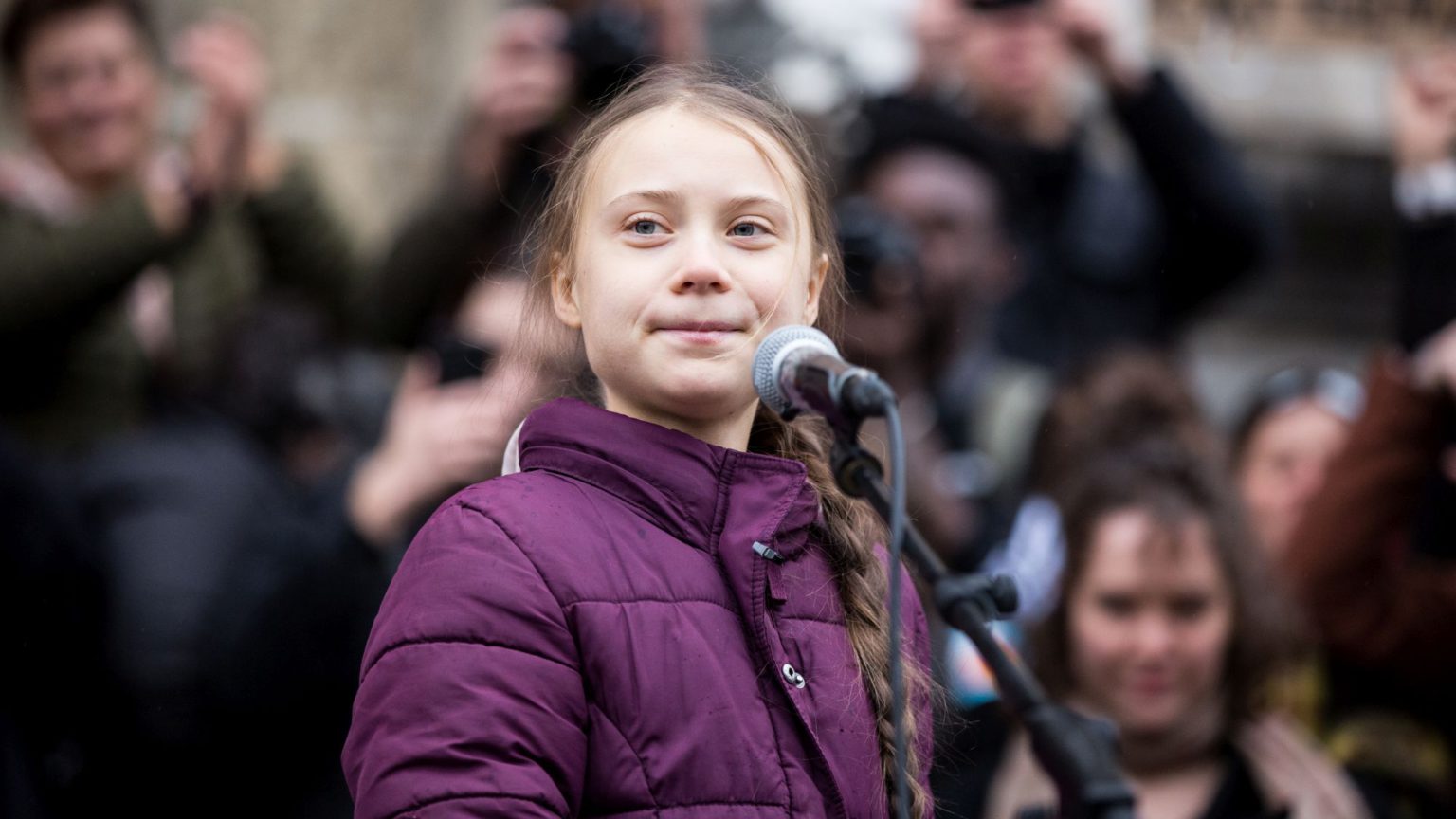 This week the so-called ‘1%’ , some of the world’s most influential people, will gather in Davos in Switzerland for the World Economic Forum’s annual meeting. Politicians, big corporations, opinion-formers and activists will discuss how government, civil society and private actors can cooperate to tackle issues like income inequality and climate change. For the second year running, Greta Thunberg will be there. And this year, so will Micah White, social activist and co-founder of Occupy Wall Street.

White’s attendance has raised some eyebrows. Radical activists sitting at the same table as powerful governments and people from big business? Surely that makes them sellouts? Surely it shows that they are engaging in the 1%’s whitewashing of serious social and economic problems? That is what many, especially on the left, are saying. But this criticism is misleading. It overlooks the true character of both Davos and modern-day movements like Occupy and radical environmentalism.

Many people think Davos is a case of greedy capitalists and corrupt politicians meeting in dark rooms filled with cigar smoke – or, more realistically, with the scent of organic chai – and talking among themselves about how to become richer. Of course, big business and powerful politicians may well be plotting in Davos, and some crony deals will probably be on the agenda. But the real challenge they are engaged in is rather different – they are searching for a sense of purpose, of moral legitimacy.

Most capitalists have been convinced that making money and producing stuff is not purposeful enough. Apparently, it is too selfish and materialistic. Thus, they are constantly searching for a deeper meaning in their work, such as going greener, eliminating poverty or saving us from ‘fake news’ and online ‘hate speech’.

Politicians, meanwhile, feel more and more alienated from the ordinary people they are supposed to represent. They know that the average Joe does not share their cultural values or social-engineering goals. This is why they end up feeling more comfortable with activists like Greta Thunberg: she shares many of their views and celebrating her gives them a sense of legitimacy they cannot get from the likes of us. Her constant berating of them, on a stage they happily provide for her, is a price worth paying for their desire to appear important and driven.

Today’s ‘radical activists’, including Greta, don’t tell politicians to get out of our lives. Instead, they call on them to play a bigger role in our lives, whether by changing our eco-behaviour, censoring hateful speech or managing our health. And that is music to the political class’s ears. The ‘1%’ needs these activists.

And the activists need the 1%. Social movements have been a force for good when they have demanded more freedom and less discrimination from the powers-that-be. But they tend not to do that anymore. Now, many social activists ask the state to take freedom away from ordinary people.

The anti-globalisation movement, Occupy and modern environmentalism all fall into this category. They have some legitimate concerns, such as the struggles of people in developing countries or the challenges of a changing climate. But behind these concerns, we can see an agenda whereby these supposed representatives of ‘the 99%’ turn to the 1% to ask them to make sure the rest of us change how we live. Be it consuming less, going local, cutting down on read meat, not flying with budget airlines, or substituting cheap and reliable sources of energy for expensive and unreliable ones, what started as campaigns to ‘raise awareness’ have become demands that the powerful force ordinary people to change.

The activists in Davos are really lobbyists. Only where the average corporate lobbyist tries to get a tax cut or favourable regulation, these activist-lobbyists are campaigning for changes that will have negative effects on all of us, especially on the less well-off in the global south. Alienated from the masses, these activists feel more comfortable with technocrats, bureaucrats and administrators who are happy to ordain them as legitimate representatives of ‘civil society’.

The world is indeed facing many critical challenges. Yet the solution does not lie in the elites meeting in mountain chalets and deciding what is good for the rest of us. The solution lies in trusting in human agency and ingenuity, and giving it the breathing space of freedom to flourish. We can be certain this is one thing that Greta and the other activists in Davos will not be campaigning for.