We should move the Lords – to the dustbin of history

Moving the House of Lords up north won’t make it more democratic. 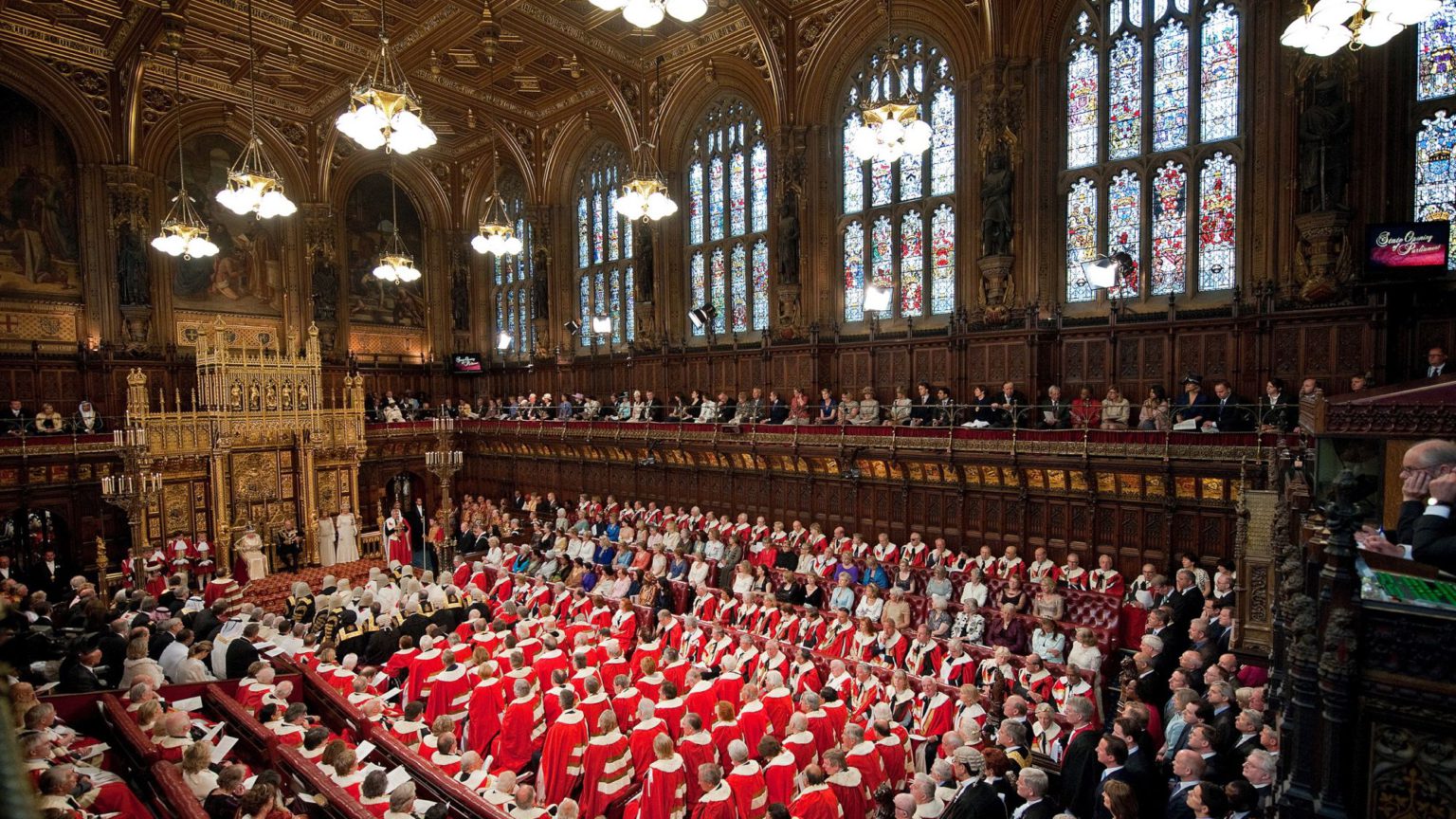 The government is planning to move the House of Lords out of London to ‘reconnect’ politics with voters outside of the capital. According to The Sunday Times, York is the frontrunner to host the upper chamber, with Birmingham also in the running.

It is hard to see the move as anything other than superficial. Conservative Party chairman James Cleverly perhaps gave the game away when telling Sky News that ‘fundamentally what this is about is demonstrating to the people that we are going to do things differently’. Similarly, a spokesperson for No10 told the The Sunday Times that moving the Lords ‘will serve as a strong signal that we are serious about refocusing attention and investment away from London’.

While it is true that politics has become too London-centric, the problem with a ‘Lords of the North’ is that it would still be the Lords. The Lords is totally undemocratic – peers are appointed rather than elected. Peers are also appointed for life and are nigh-on impossible to get rid of, making them immune not only to democratic pressure but also to some of the most basic standards of decency in public life: convicted perjurer Lord Archer and expenses cheat Lord Bassam, to give just two examples, remain in post.

Because lords are regularly appointed to the benches but tend to be only forced out by natural causes, there are currently a whopping 795 peers, making it the second-largest legislative chamber in the world after China’s People’s Congress.

The House of Lords has become something akin to a retirement home for has-been politicians. Recent nominations to the upper chamber are a case in point. The Conservatives want to elevate failed London mayoral candidate Zac Goldsmith, who lost his Commons seat in the last election for the second time in three years.

Meanwhile, Labour has reportedly nominated former speaker John Bercow, former deputy Labour leader Tom Watson and Karie Murphy, Jeremy Corbyn’s former chief of staff. Bercow is widely hated for his anti-Brexit constitutional quackery. Watson jumped ship before the election (his West Bromwich East seat fell to the Tories). The self-appointed paedo-finder general used his ‘parliamentary privilege’ to falsely accuse people of child abuse. Murphy is currently under investigation by the Equality and Human Rights Commission over Labour’s handling of anti-Semitism. These are all people who the public desperately want to see the back of, but, instead, they will be allowed to lord it over us for the rest of their lives.

Moving the Lords to York or to Birmingham solves none of its inherent problems. The move mistakes geographical closeness for political representation. The fact that Westminster is just a tube journey away from Barking and Dagenham, London’s most deprived borough, does not mean its residents are any more ‘connected’ to the Lords’ activities than people living in Moss Side, Manchester.

The chasm between the Lords and the public became abundantly clear during the past few years of Brexit deadlock. According to figures collated by ITV’s Peston On Sunday, over 600 peers backed Remain, and around 165 backed Leave. Their unelected position in the Lords allowed them to amend and frustrate Brexit-related legislation to their own ends. They were free to disregard the result of the referendum entirely because there was no democratic pressure holding their feet to the fire.

Thomas Paine once described the House of Lords as a ‘remnant of aristocratic tyranny’, and this still holds true, even if appointed cronies, rather than pure-bred aristocrats, now make up most of the red benches. Born-to-rule arrogance has been replaced with technocratic arrogance – many peers cite having the correct ‘expertise’ or ‘experience’ as justification for their unaccountable position in our lawmaking process.

The House of Lords does not need to be reformed or relocated, it needs to be scrapped. The only place it should be moved to is the dustbin of history.