The disinfectant of democracy

Public opinion is forcing Labour and the Lib Dems to temper their anti-democratic elitism. 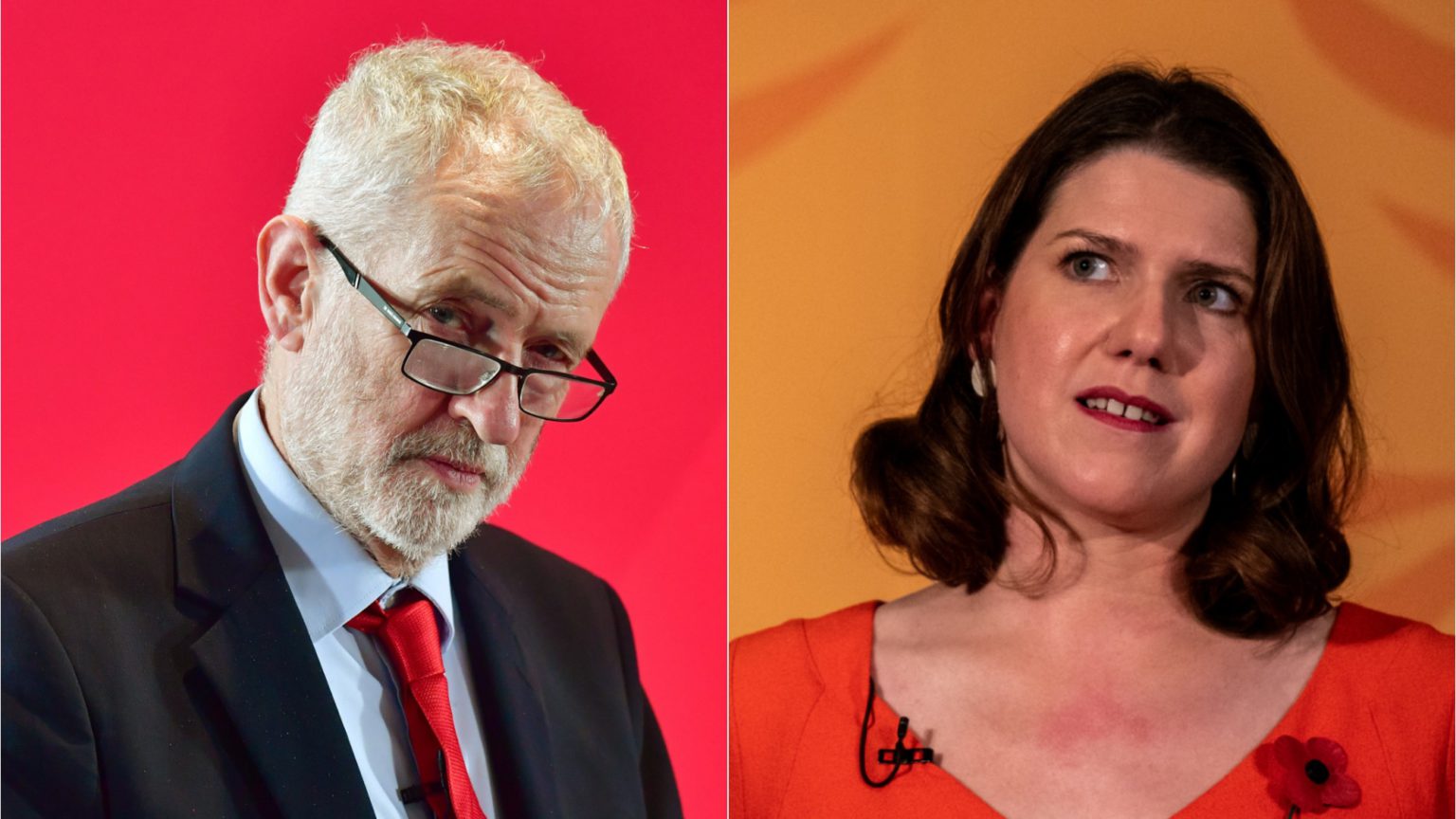 Democracy is such a powerful force, such a force for reason and good sense, that it is already radically shaking up public life in the UK even before any of us has actually voted. Election day might still be two weeks away, but the very process of democratic engagement, of canvassing and discussion, has already improved political life. Primarily through taming the more vulgar elitist instincts of the supposedly progressive parties, Labour and the Lib Dems.

That has been the most striking gain of the past couple of weeks of electioneering – the anti-Brexit, anti-democratic elitism of the ‘left’ parties has fallen apart, or at least experienced a severe crisis, under the glare of democratic opinion and the judgement of the people.

Witness how both Labour and the Lib Dems have announced fairly radical changes in their electoral strategies over the past 48 hours. The Lib Dems went into this election on an explicitly anti-democratic ticket. Under the banner of ‘Stop Brexit’, and sometimes ‘Bollocks to Brexit’, their big idea was to revoke Brexit entirely – that is, to cancel the largest democratic vote in British history. They were cock of the walk. This is a brilliant, radical platform to stand on, they assured themselves. The more Brexitphobic wing of the liberal media cheered them on.

But now the Lib Dems are backtracking. They’re ditching the revoke position in favour of arguing for a second referendum. Why? Because they have discovered that most ordinary people find the idea of trashing a democratic vote repugnant, immoral and illiberal.

It has been a joy, to those of us who believe in democracy, to watch the Lib Dem campaign fall apart. Jo Swinson was greeted by stony silence on the recent ‘Leaders Special’ of Question Time. She was challenged by Remain-voting members of the audience who said it was disgraceful simply to revoke the referendum result. On doorsteps, too, Lib Dem canvassers have encountered people who think revoking a democratic vote is a wicked thing to do, and would set a potentially tyrannical precedent. Polls have found that the more voters see of Swinson, the less they like her. Sure, that could be because she is quite irritating, but it will also be because her message – ‘Cancel the largest vote ever’ – strikes so many people as intolerable. The Lib Dems have suffered in the polls.

What we have here is an anti-democratic wing of the political establishment being brought down a peg or two by public opinion. The Lib Dems’ anti-Brexit elitism could not survive contact with the people. In their echo chambers and at their dinner parties, the Lib Dems’ idea of unilaterally revoking a mass democratic act probably sounded like a great idea. But upon exposure to the more engaged and reasoned force of public opinion, to the wisdom of the crowd, it stood exposed as a foul and backward opinion. The disinfectant of democratic opinion revealed the rot at the heart of the Lib Dem campaign.

A similar thing has happened to Labour. In response to polls suggesting the Tories could win an overall majority, Labour is changing tack. It is going to devote more time to winning over its Leave voters, many of whom have indicated that they won’t vote for Labour this time because of its betrayal of Brexit and its promise of a second referendum.

The party will push its more Leave-sympathising spokespeople to the forefront of its campaigning. It will send people to the Midlands and the north to engage with Leave-voting constituencies. And it will try to convince voters, in the words of the BBC, that a Labour government’s second referendum would ‘not be an attempt to remain in the EU by the backdoor’.

Labour, like the Lib Dems, has discovered that the demos does not take kindly to anti-democratic policies. Labour has discovered, far too late in the day, of course, that its despicable abandonment of its working-class Leave constituencies in favour of cosying up to the woke bourgeoise of graduate activist circles and the Remainer middle classes in the south of England is likely to cost it dearly. Its cynical reneging on its own 2017 promise to uphold the referendum result, its reneging on democracy itself, has crashed against the pro-democratic sentiments of ordinary people, and Labour is desperately trying to firefight this mess of its own clueless, aloof making.

Of course, Labour is still lying to working-class constituencies. It is lying when it says its second referendum won’t be ‘Remain by the backdoor’. That is exactly what it will be. Jeremy Corbyn and others have made it crystal clear that their second referendum would be a choice between a deal involving a Customs Union and ties to the Single Market or Remain. That is, it would be a choice between Remain or Remain.

Worse than lying to their erstwhile working-class voters, Labour is demeaning them too. Its new strategy is to make the working classes realise that there are more important issues than Brexit and sovereignty. As Owen Jones says, Labour should win over Brexit voters by talking to them about ‘investment in creaking public services’. This amounts to saying ‘We won’t respect your democratic votes, but we will throw money at your communities’. It is a deeply paternalistic strategy, denuding working-class voters of their democratic agency, akin to when bosses in the past would offer gifts to their workers if they voted the right way.

Labour and the Lib Dems have of course not changed their strategy to such an extent that democrats can now support them. On the contrary, both parties still want to make null and void the vote for Brexit and force the idiotic masses to vote again, with a degraded, smaller choice this time. But the shift in their strategies nonetheless tells us a larger story about how utterly disconnected these political elites have become and how much their worldview grates with the public. In these past few days we have witnessed democracy in action – a distant, technocratic establishment being forced into retreat by an engaged and principled crowd. Such democratic pressure must be sustained right through to the vote itself, so that all politicians in this country understand that the people will never tolerate the trashing of a democratic vote.