There’s too much censorship online, not too little. 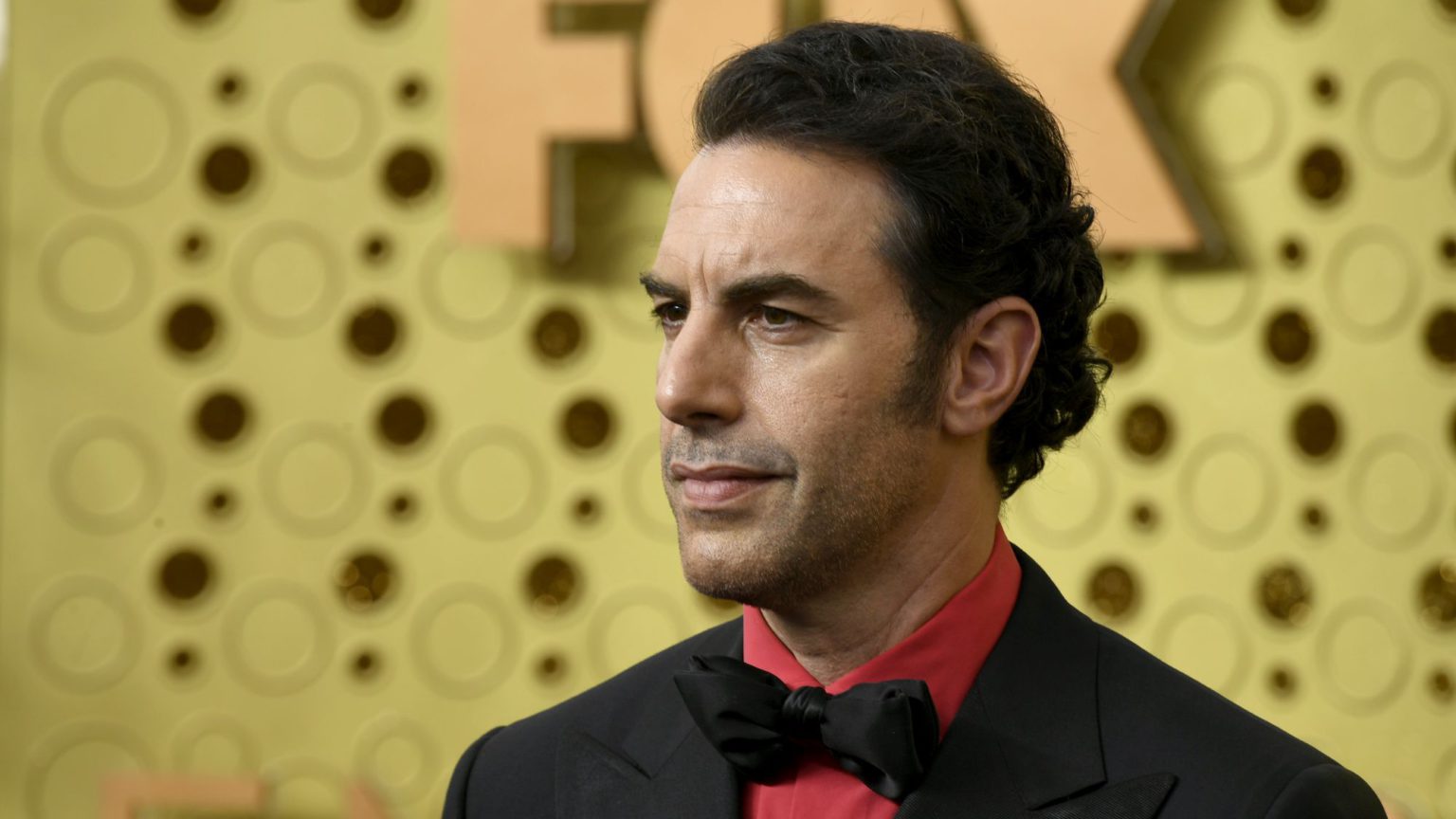 Actor and comedian Sacha Baron Cohen launched a scathing attack on the social-media giants last week for enabling the proliferation of ‘hate, conspiracies and lies’. In his keynote address to the Anti-Defamation League (ADL), Baron Cohen denounced Facebook as ‘the greatest propaganda machine in history’. The Who is America star called for greater regulation of social media to remove hate speech, even if it meant banning elected politicians. And because Facebook doesn’t fact-check political adverts, he claimed that if the platform were around in the 1930s, ‘it would have allowed Hitler to post 30-second ads on his “solution” to the “Jewish problem”’.

There are two major problems with Baron Cohen’s broadside against social media. First, it is simply untrue that social-media platforms are unregulated and unmoderated havens for free speech. Facebook, Twitter, YouTube and PayPal have all banned users who they consider to be spreading ‘hate speech’ – a definition which extends from conspiracy theorists like Alex Jones and EDL founder Tommy Robinson to left-wing feminists like Meghan Murphy and some Antifa organisations.

Social-media platforms are also regulated by law around the world. European countries have all kinds of laws that have been used to force platforms to take down content or to punish users who post content that is deemed inappropriate. In the UK, nine people are arrested every single day for what they post on social media. Not content with that, the British government plans to introduce regulation to tackle ‘online harms’ – a far more nebulous concept that covers otherwise legal speech. The EU plans to build on these proposals by introducing its own controls on speech.

France’s fake-news law was drawn up to tackle the spread of the yellow-vest protests (as part of a broader crackdown on the movement). Germany’s NetzDG law threatens social-media platforms with fines if they fail to remove illegal content. Authoritarian regimes including Venezuela, Vietnam, Russia and Belarus have explicitly cited Germany’s law as justification for their own crackdowns on internet freedom.

Even more troubling was Baron Cohen’s appeal to the crimes of Nazi Germany. The enemies of free speech see ‘Hitler’ as a kind of trump card against calls for unrestricted and unadulterated free speech. The implication is that the Nazis’ rise to power and the Holocaust could have been prevented if only the German state had been prepared to censor Nazi propaganda.

The historical truth is that the Nazis and their ideas were often censored in Weimar Germany. Anti-Semitic speech was prohibited by law. The offence of ‘insulting communities of faith’ carried a three-year prison sentence. As Flemming Rose points out in The Tyranny of Silence, leading Nazis including Joseph Goebbels, Theodor Fritsch and Julius Streicher were all prosecuted for hate speech before they rose to power – and Streicher was imprisoned twice. The Nazi publication Der Stürmer was regularly confiscated and its editors were taken to court on at least 36 occasions.

Far from ‘free speech’ allowing Nazism to flourish, attempts to censor Nazi propaganda often backfired. Rather than tackling Nazi anti-Semitism, dragging leading Nazis through the courts allowed them to pose as martyrs. As Alan Bovoroy, general counsel of the Canadian Civil Liberties Association, writes in When Freedoms Collide: ‘During the 15 years before Hitler came to power, there were more than 200 prosecutions based on anti-Semitic speech… As subsequent history so painfully testifies, this type of legislation proved ineffectual on the one occasion when there was a real argument for it.’

In fact, surely the Third Reich itself should give any right-thinking person pause for thought when calling for censorship and restrictions on speech. Books were burned, opposition parties were banned, and dissenters were thrown in jail or into concentration camps. The absence of free speech and open, critical debate is what has allowed authoritarians the world over to keep hold of power – to cover up atrocities and to propagate lies that go unchallenged. The Nazis should act as a grave warning of the perils of censorship, not as a spur for more censorship.

Sacha Baron Cohen – like many liberals in the age of Trump, Brexit and populism – is no doubt sincere in his fear that democracy is under threat from misinformation and hate speech. But free speech is the liberty upon which all others rest. It is the lifeblood of democracy. To restrict free speech in the name of preserving our relatively free society is dangerously wrongheaded.